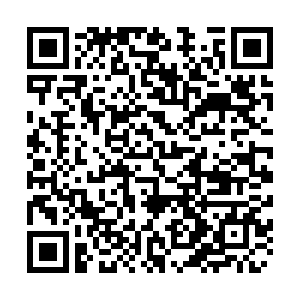 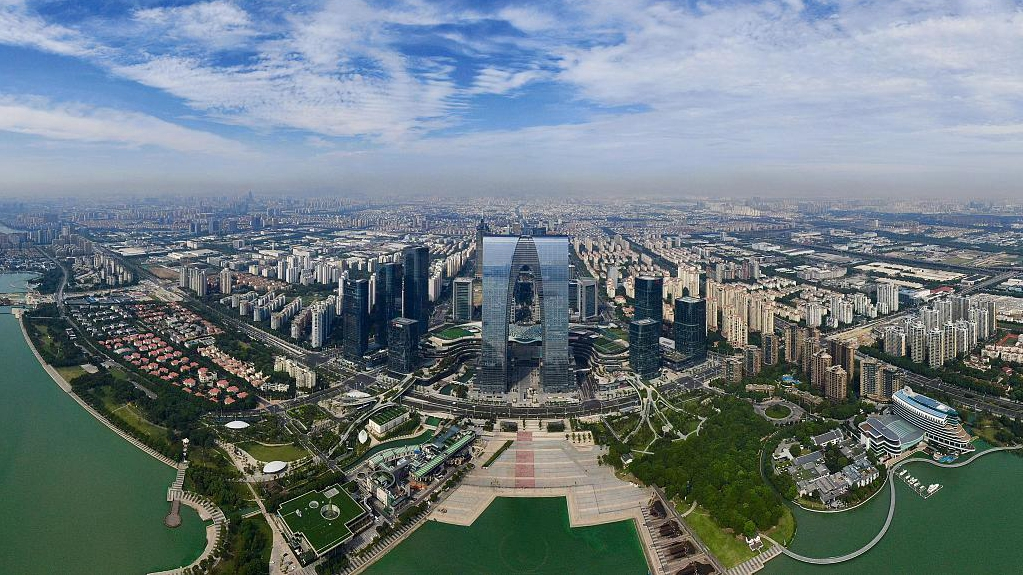 In 1994, a joint project between the governments of China and Singapore put a desolate area in east China on the global economic map. Suzhou Industrial Park (SIP), located in the scenic historic city of Suzhou in Jiangsu Province, has been at the forefront of the country's opening up in the past 25 years.

The marriage between Chinese resources and Singaporean experience proved to be a success. Hosting over 5,000 foreign-invested companies from 77 countries and regions including 92 Global 500 firms' China offices, the SIP has emerged as one of the most prosperous economic zones in the country. In the first seven months of 2019, it contributed 14 percent to Suzhou's local GDP, which is at par with China's first-tier cities.

SIP's successful story epitomizes the benefits China reaped from globalization. But as trade tensions between China and the United States reverberate, manufacturers and exporters are particularly hard hit. Meanwhile, U.S. companies with a foothold in China are feeling the chill from the changing political climate.

The trade war between the world's two largest economies started to get real in 2018. Both big multinational corporations and small and medium enterprises (SMEs) in China have been rolled into the turbulence. Some have reluctantly absorbed the extra pressure themselves, while others have to rethink their future in China.

Clamped down by the tariffs, American companies were forced to raise the prices of their products. Sixty-five percent of small business owners surveyed by BizBuySell (an online business-for-sale marketplace) said they were moving business to suppliers outside of China.

Many small businesses believe trade frictions will trigger more uncertainty that would negatively impact their business globally. According to a survey by U.S. National Federation of Independent Business, small business optimism index has dropped to the lowest point since 2017.

In China, things remain obscure. The word we hear the most from companies is "uncertain." SMEs owners from the U.S. are uncertain if they can brace more punches from the trade war. Chinese companies are not sure if they have to switch to resource-limited and less-experienced countries to keep their regular American customers. Both sides are getting tired of the disarray. 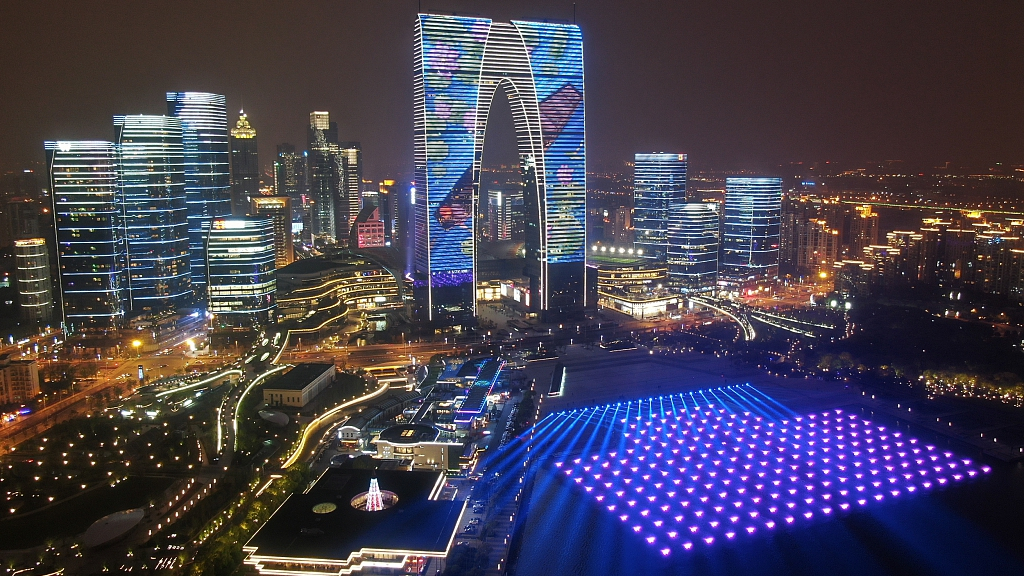 Suzhou Industrial Park is positioned to be a high-tech center while increasingly catering to China's domestic market. /VCG Photo

Suzhou Industrial Park is positioned to be a high-tech center while increasingly catering to China's domestic market. /VCG Photo

It is not all doom and gloom. Some big international players – and early arrivals in the SIP, have already set their sights on China's vast domestic market, using their presence in the country as the base for localized expansion.

Honeywell, which produces a variety of technologies and solutions including aerospace products, is playing an active role in taking Chinese companies overseas. A spokesperson for Honeywell told CGTN that the company's strategy in China is "East for East," reiterating a company slogan emphasizing localized product development and innovation to meet the demand of regional market.

Caterpillar, another company with deep roots in China, is trying to secure its business there. Ramin Younessi, group president of Caterpillar Inc. and responsible for Caterpillar's Construction Industries Segment, said in an interview with Xinhua News Agency that "China is important to Caterpillar's global success." He pointed out that the group established their first manufacturing site in Xuzhou, east China's Jiangsu Province, to build hydraulic excavators as they want to be close to their Chinese customers and manufacture in the region. 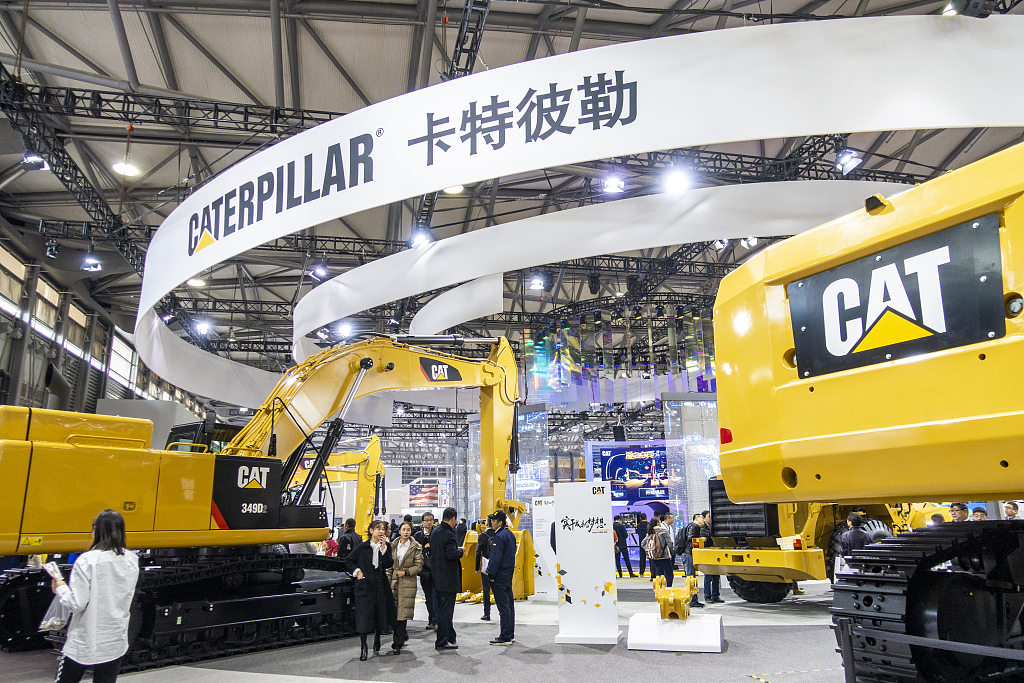 SIP has unique advantages to make companies stay. Besides the labor and capital-intensive development model that characterized the early days of China's industrialization, a big draw for foreign companies has been the complex's business-friendly and livable environment. Thanks to a series of pro-business measures, it now takes less than a day to register a new company in the SIP. Some business owners have described the management there as "small government, big service."

American precision stamping parts manufacturer Connor is one of those foreign SMEs that have benefited from streamlined administrative process and financial support. In the absence of a factory, the company had difficulties with initial financing. But with support from SIP's custom services and the economic and development committee, Connor was able to acquire 10 million yuan in loans with a 70-percent lower actual interest rate than market level.

In August, the Chinese government announced a new pilot free trade zone in Jiangsu Province with Suzhou as a high-tech center. SIP's future goal is to become a world-class high-tech industrial park, the SIP Administrative Committee told CGTN. With steady growth of high-tech industries, the 288-square-kilometer zone is set to be a model for China's upgrade from an investment and export-oriented economy to an innovation-driven one. 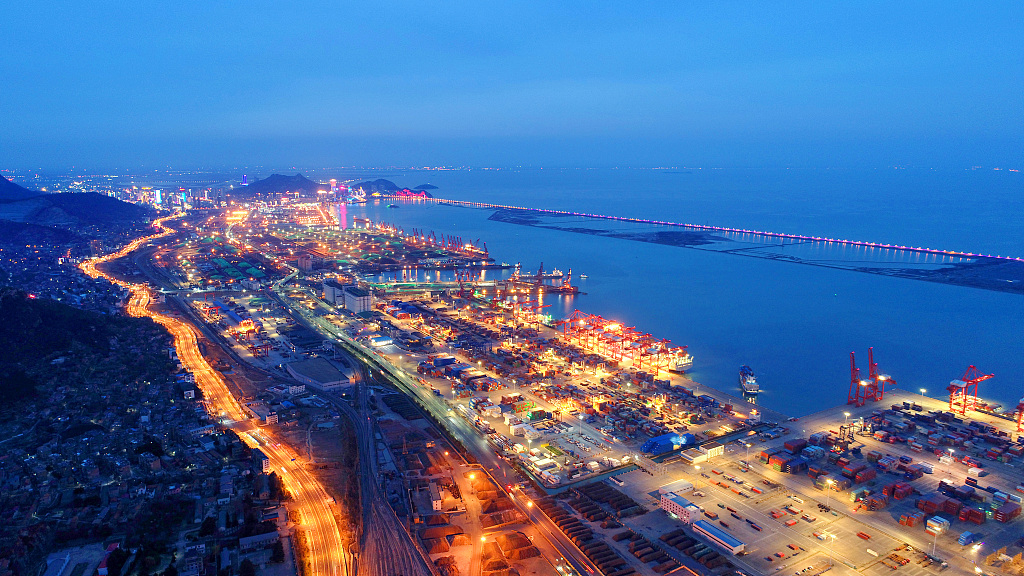 After 25 years of development, SIP has gone from learning from other countries to exporting its own brand, from "bringing in" to "reaching out," said Wu Qingwen, a member of Suzhou Municipal Party Committee. Wu said SIP's experience provides guidance for other economic zones around China in their transformation.

"SIP in its early state focused on bringing in foreign companies, mainly the global top 500 enterprises. But from 2004 we started to have a new plan for further development, including biomedicine, nano tech, cloud computing and in recent years, artificial intelligence," said Zhao Zhisong, president of China-Singapore Suzhou Industrial Park Development Group.

"For cutting-edge industries, SIP always thinks ahead of current trends. Only with foresight and advanced planning can we stay ahead."