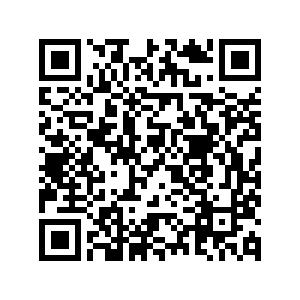 President Xi will hold a welcome ceremony and banquet for his Brazilian counterpart, and the two leaders will also hold formal talks and attend a signing ceremony. Bolsonaro is also scheduled to attend activities related to the economy and trade between the two countries during the visit.

On the occasion of the 45th anniversary of the establishment of China-Brazil diplomatic relations, the two sides have maintained a steady and healthy rhythm, and cooperation in several areas has continued, Geng said.

China appreciated the new Brazilian government for attaching great importance to its relations with China, Geng added, noting that China is willing to strengthen cooperation with Brazil and push forward the comprehensive strategic partnership between the two countries, to benefit both countries and their people.