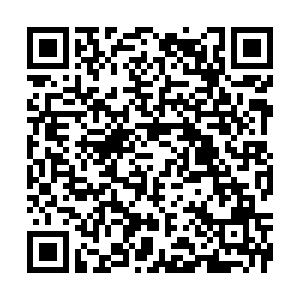 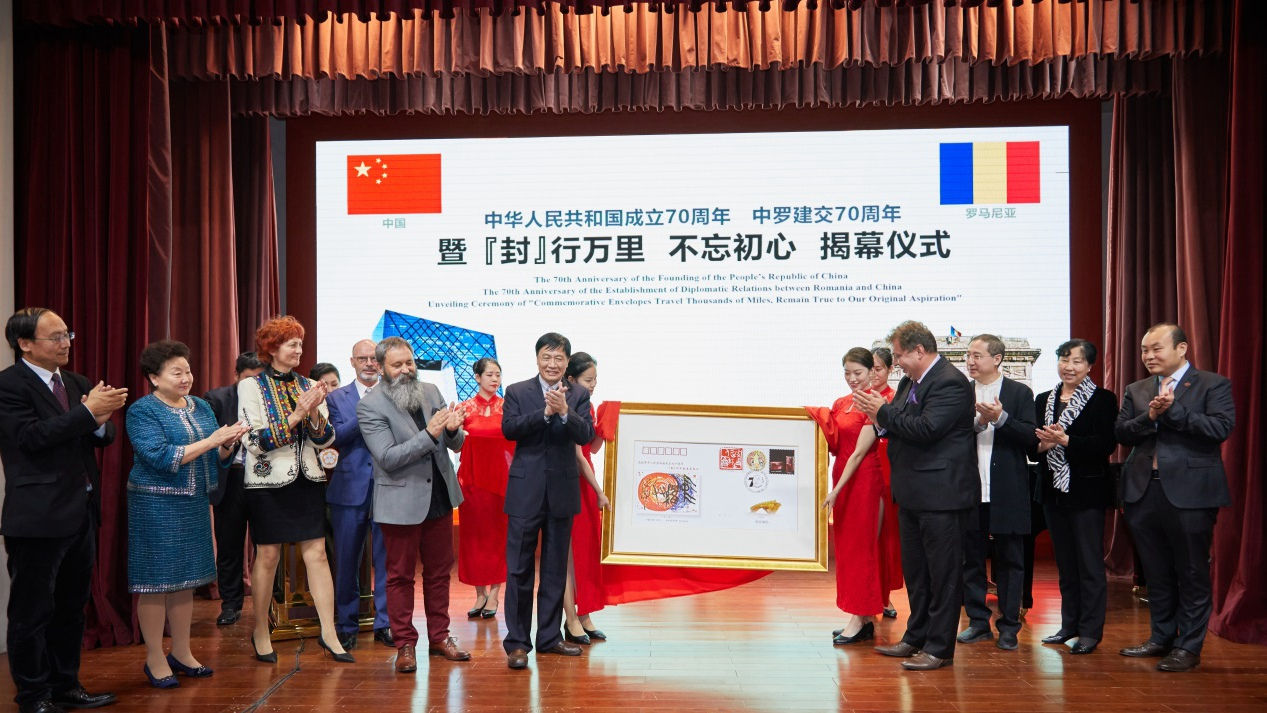 National Day celebrations in the People's Republic of China (PRC) may have concluded, but the nation continues to mark 70 years of its relations with different countries around the world. This year, the PRC is commemorating its ties with a major European nation - Romania.

Famous Chinese artist Ma Zikai and Romanian artist Loan Nemtoi were invited by the China Foundation for Peace and Development to talk about the inspiration behind their designs.

"Every envelope has a theme. This joint artwork is called Art Origin. 'China-Romania Friendship' was written in four ancient Chinese seal characters to commemorate the origin of civilizations. I used this element, the seal character, to express profound friendship," said Ma Zikai.

Loan Nemtoi said that Ma and him are devoted to creating high-quality artwork. "These renditions of the three primary colors of the Romanian national flag contain the color of the Chinese flag as well. Red symbolizes the sun, and blue the moon. We hope the friendship between the two countries can exist forever like the sun and the moon," said the Romanian artist.

Both artists agree that such a friendship can be developed through creative exchanges, particularly in art. Aside from symbolizing the sun and the moon, the design of the commemorative envelopes also represents yin and yang, heaven and earth, as well as the exchanges and integration of Chinese and Western arts. It is a celebration of friendship between two different cultures.