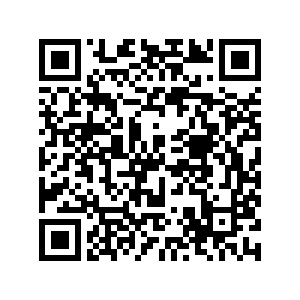 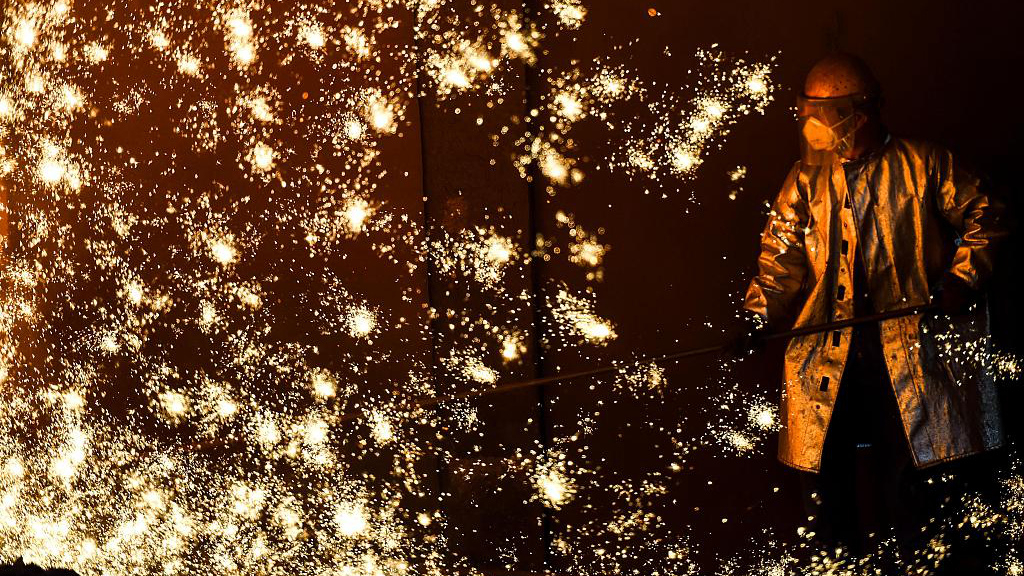 A production scene at a manufacturing enterprise in Nanjing, China, May 10, 2019. /VCG Photo

A production scene at a manufacturing enterprise in Nanjing, China, May 10, 2019. /VCG Photo

The National Statistics Bureau released China's latest gross domestic product (GDP) growth rate for the third quarter of 2019, which has hit a low point at 6 percent.

This is the lowest quarterly growth rate since the single quarter growth rates first began publishing in 1992. However, this is not what investors should worry about.

Although the 6-percent GDP increase in the third quarter might seem low as compared with the previous figures, yet it tops the rest of the world. For example, the GDP of Thailand grew by merely 2.3 percent in the second quarter of 2019, and during the same period, the GDP of India grew by 5 percent. This 6-percent growth rate only seems low because China's previous growth rates have been substantially high.

In fact, it's important to point out that this seemingly lower growth rate of China's economy implicates a healthier economy. Since 2003, China's economy has been accelerating due to two major factors: growing real estate market and intensive infrastructural construction. Now, two of these engines have started to wane while a more healthy economic structure is on the way.

When the economic structure is being analysed in detail, a few important changes have to be taken into account.

This means that China is gaining momentum through the development of high-end industries and technologies, while maintaining its "old industries" at their current status. 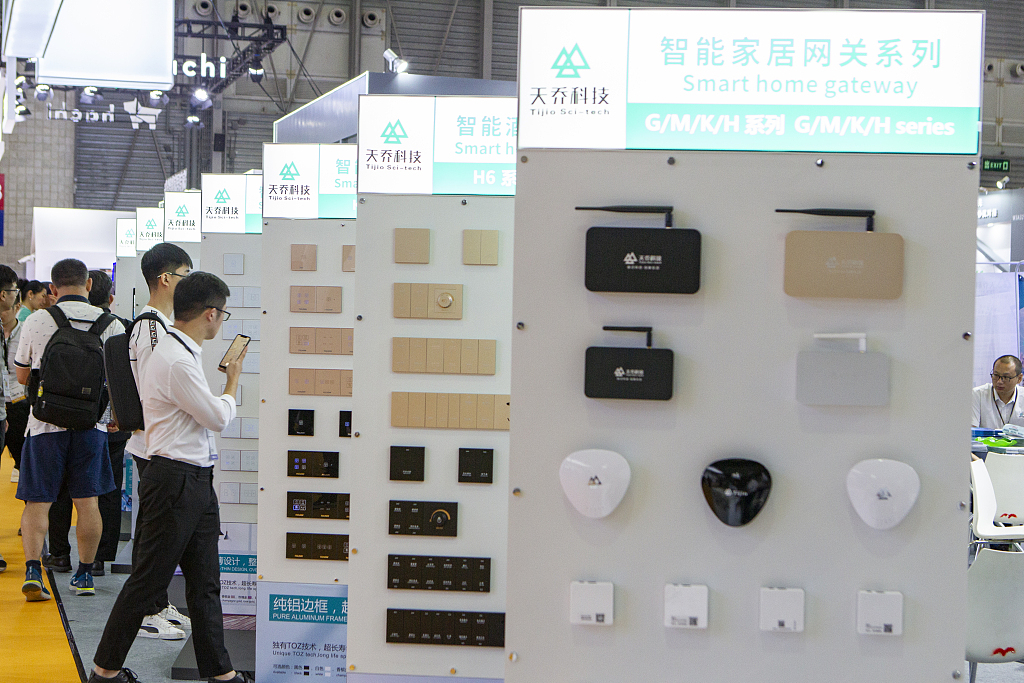 Secondly, this upgrading of economic layout happens not only in the manufacturing sector but also the services sector. The financial industry, which is also a high-end one, has gained an incredible 19.8 percent year on year growth rate with its added value in the first three quarters of the year. Meanwhile, the high-technology service industry has gained an 11.9-percent growth rate. Both of these growth rates are much higher than the average GDP growth rate.

In contrast with the rapid development of emerging sectors, China is deliberately depressing the expansion of the property market. In the past two decades, China's property sector has developed tremendously but real estate prices, especially in the first-tier cities, have also grown beyond the affordability of ordinary citizens.

A further increase in property prices will inevitably lead to financial crisis. China's government has realized this fact and has started taking deliberate actions to address this issue. Although these actions have inevitably led to a lower GDP growth rate, yet their effects on the long-term economic health of the country will be positive, as the world financial market can still feel the pain of a collapsing property market in 2008 and 2009.

Although the 6-percent GDP growth rate might not be as splendid as China's previous ones, it is still a fast growing one. Meanwhile, with more details embedded in this growth rate, investors should be able to find more confidence in China's economy and explore long-term investment opportunities.