Is Brexit still politically significant to the EU?
Huang Jiyuan 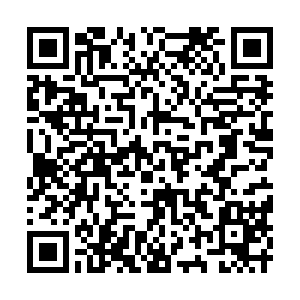 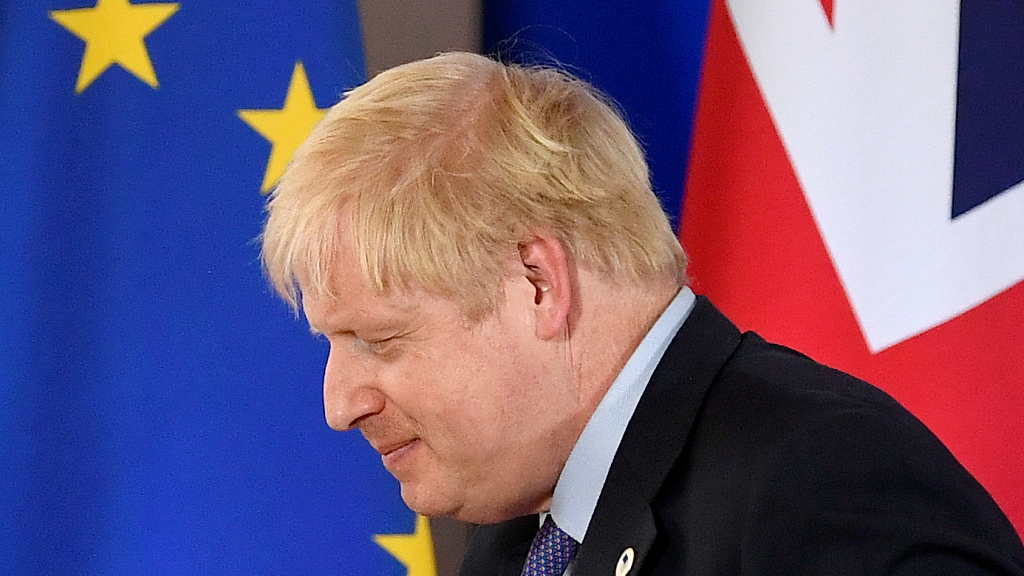 To be clear, Brexit is no small matter. The outcome of the 2016 referendum indeed shocked the world. People talked about the disintegration of the European Union, the death of globalization, and the decay of liberalism. Coupled with the election of Donald Trump, it seemed like the Western coalition is destined to fall apart.

And it is the consensus that Britain crashing out of the EU would be detrimental economically. According to a recent research done by BBC, about 30 percent of UK's food are from the EU. A no-deal Brexit would, for a period of time, make perishable goods like fresh fruits and vegetables scarce. Empty shelves would appear in shops and expenses for daily groceries would rise. The energy ties between the UK and the EU will be missed after gas price hikes. Every driver in the UK has to be burdened with extra costs every time they move their cars.

After three years of negotiations, failures, and leadership changes, all eyes are on the upcoming vote in the Westminster. However, while many stress the potential impact of Sunday's vote, the reality is that the outcome of the Brexit vote might not be as consequential as it is portrayed to be. Despite the economic fallout, the political fallout of Sunday's vote would be actually rather limited.

The shock in 2016 is linked to the fact that people didn't expect the outcome to be what it was. And the rapid succession of nationalistic and populists wins across the West left a large portion of the public unable to process these events. However, three years of slugging the Brexit bill through EU and UK parliament have more than prepared the people. As former prime ministers Theresa May and Tony Blair have said on multiple occasions, the people are indeed tired of Brexit. At this stage, the outcome of the vote could no longer be a surprise and have such an impact on people's psyche. 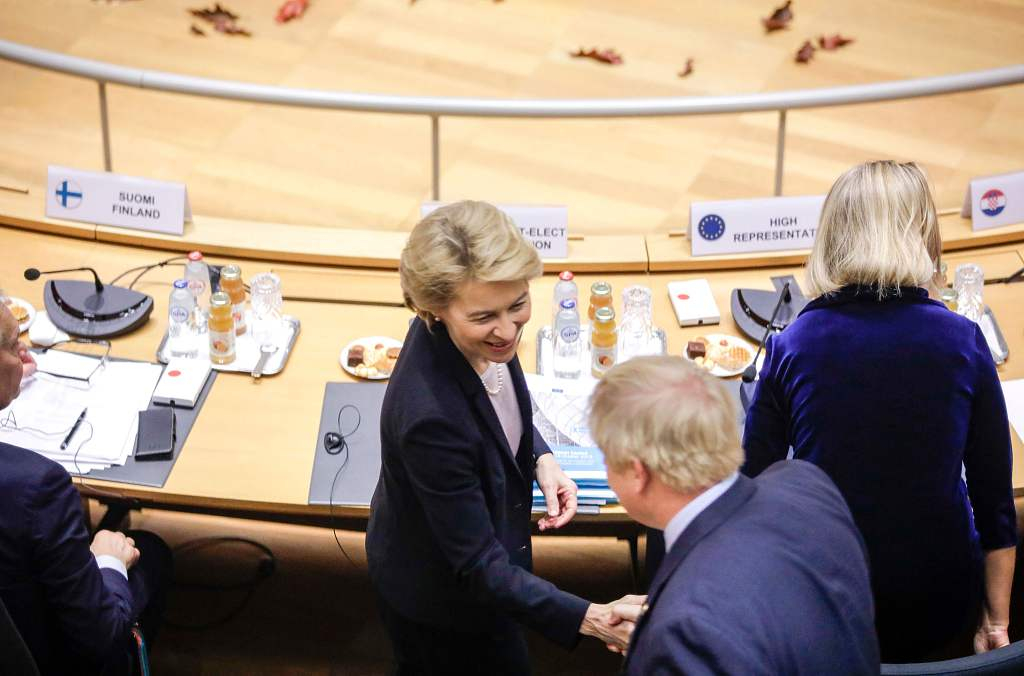 Secondly, the European Union is not what it was in 2016. Today, major member-states are more occupied with domestic events. The champion of globalization – German Chancellor Angela Merkel – has been mired in questions about her health and her choice of successor. Emmanuel Macron, once seen as the future of Europe, is still been haunted by the Yellow Vest protesters and a rising inequality and poverty rate. Italy has just dragged itself out of a dysfunctional ruling coalition while unsure about the Conte-administration's longevity. And the UK, of course, has been in political stagnation for three years.

Occupation with domestic politics means that the EU as a governing structure has been neglected. And with a U.S. President who is not interested in building and maintaining institutions, the European Union is less politically active than it used to be. As a result, the Brexit of today would have less impact on the operation of the European Union than it'd have in 2016.

Finally, and most importantly, the nationalistic and populist elements in European countries have already entered the governing system. The Alternative for Germany Party catapulted into the third largest party in Germany's 2017 election. Poland's current ruling party – the Law and Justice party – is itself a populist right-wing force. And in Austria, the current Chancellor has a history of forming ruling coalition with right-wing populist party. In the UK, Prime Minister Boris Johnson has been the chief populist politician for the last three years.

In essence, Brexit has turned from an originator into part of the event. The shock of the event and the difference in ideology has lost the force they had when they burst onto stage in 2016. And major European power's occupation with their domestic politics makes advancing globalization a secondary agenda. Though the Brexit vote on Sunday might entail severe economic consequences, it wouldn't be able to change the politics in the European Union as much.