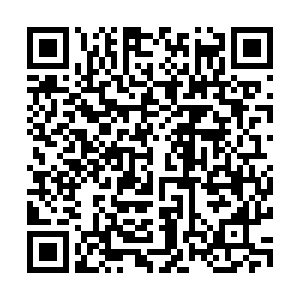 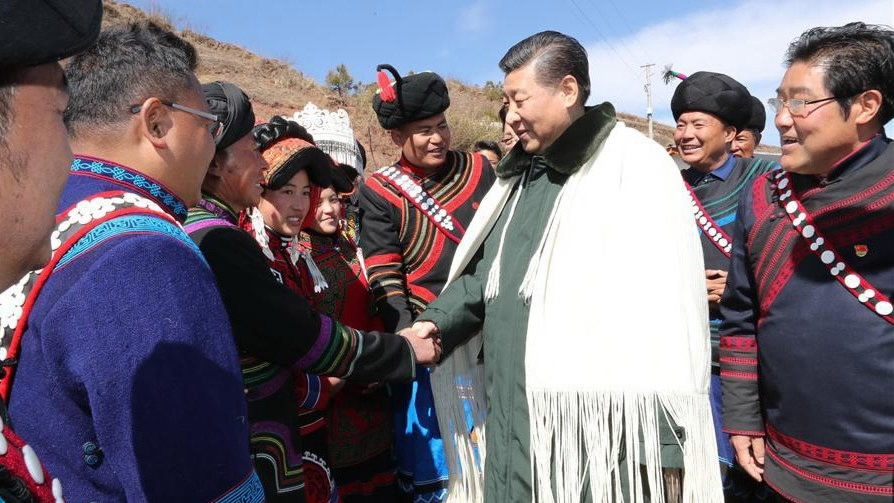 Editor's note: Li Guoxiang is a research fellow at the Rural Development Institute, Chinese Academy of Social Sciences. The article reflects the author's views, and not necessarily those of CGTN.

China's success in poverty alleviation is underpinned by the government's commitment to the idea of common prosperity for all. In particular, since the reform and opening-up, the Chinese government adopted a strategy to let some people and some regions get rich first and then encourage them to better help the poor.

This strategy has brought remarkable achievements. In the new era, China strives to deliver the benefits of economic and social development to the entire population and ensure no one is left behind as the country marches toward a moderately prosperous society in all respects. It is precisely based on this principle of shared benefits for all that China implemented the strategy of targeted poverty alleviation and basically succeeded in eliminating absolute poverty in rural areas.

The policy to allow some people to get rich first harnessed the enormous potential of economic and social development and sparked the enthusiasm of millions of farmers in enhancing productivity. As a result, some farmers soon enjoyed self-sufficiency in grain production and were able to help others increase yields. When this method was scaled up to the whole country, China became free from food problems.

With enough food, farmers began to think of higher income and greater prosperity. When they found that doing farm work could only get them enough food, farmers opted for township enterprises. The thriving agriculture and township enterprises enabled farmers to enjoy the benefits of thinking out of the box and focusing on developing the economy, so much so that it helped shape policy-making of the central government. 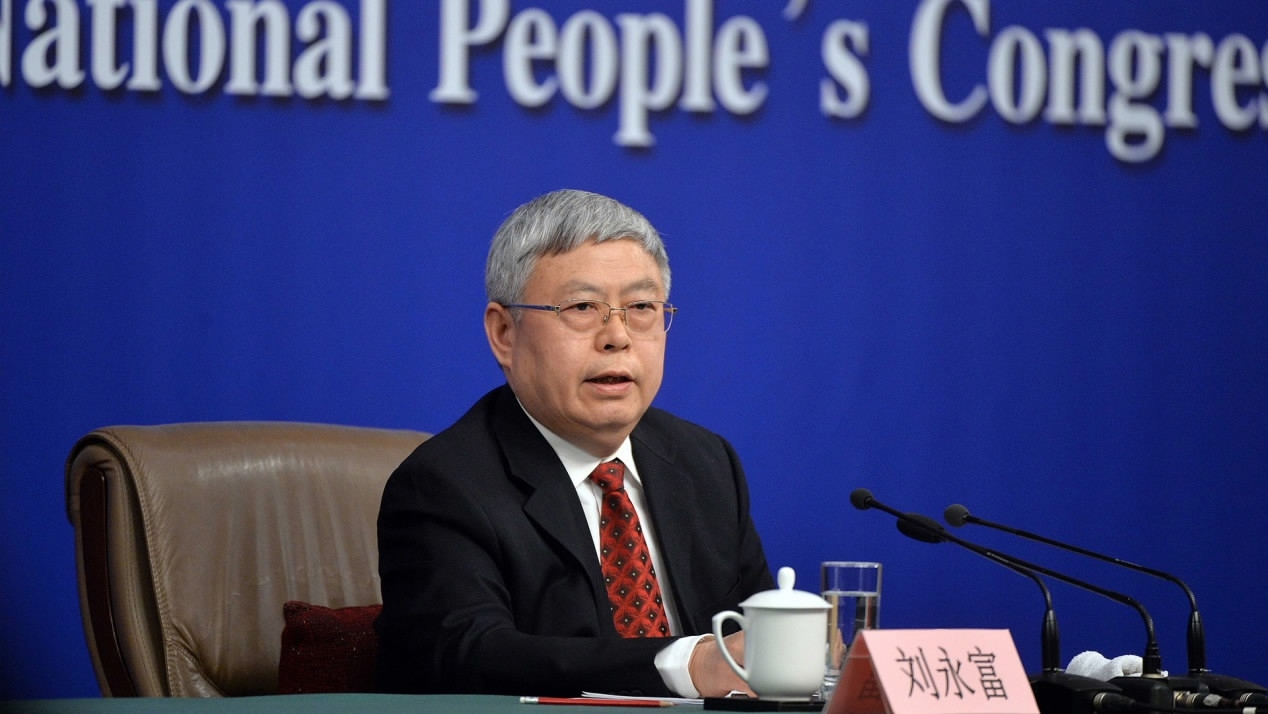 When farmers started developing enterprises, they faced difficulties not only in the market, but also in logistics and transport, which prompted them to call for such initiatives as "building roads first if you want to get rich." As a result, road building opened a new chapter in China's infrastructure development, while water conservancy and power projects also accelerated economic growth.

The reform and development in rural areas have helped farmers get out of poverty and become better off, which also injected new impetus into the development of urban areas. Rapid urban development attracted a large number of rural residents to move to cities for work and business opportunities. Many farmers who got rich first, eager to develop modern agriculture and bring benefits to their hometown, returned from cities to the countryside to start new businesses and helped more farmers to get out of poverty and become well-off.

While China's success in poverty alleviation would not have been possible without farmers' inner drive, it was also the result of the government's efforts in allocating more public resources to poor areas through financial redistribution mechanisms. Help provided by those areas that got developed first also played a role.

Looking back over China's poverty alleviation processes, one will be convinced that its experience will be a useful reference to other countries and regions. Since the founding of the People's Republic of China in 1949, the Chinese government adhered to the principle of common prosperity for all. Later, with rapid economic development and more people out of poverty, the Communist Party of China mobilized public resources, such as increasing financial support, in poverty alleviation.

Such financial support was coupled with manpower – stationing officials in poor villages. After 2013, the government addressed key bottleneck factors by strengthening infrastructure, improving access to quality education and healthcare and other public services, and mobilizing the private sector to contributing to poverty alleviation through creating jobs. 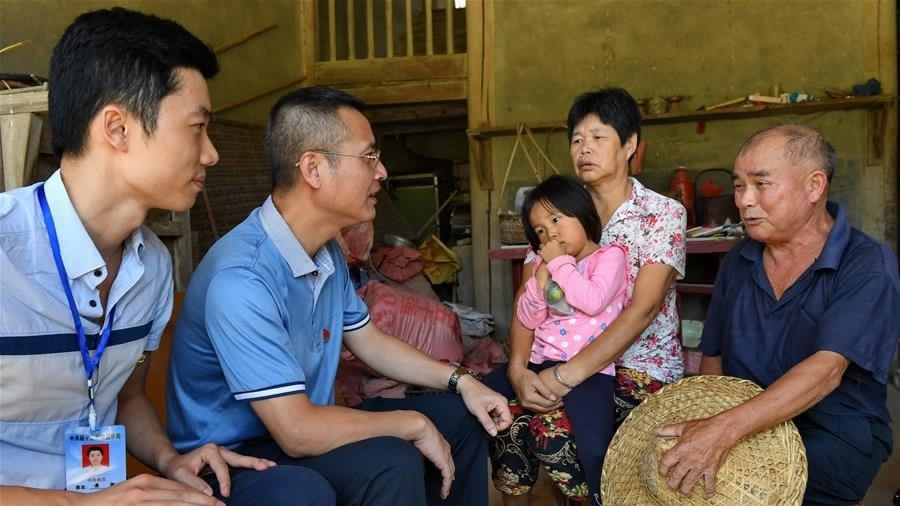 In the meantime, many better-off rural residents started agricultural enterprises to help poor farmers develop modern agriculture. They not only shared information on profitable industries, but bought agricultural products from farmers through e-commerce platforms. Other countries and regions who are tackling poverty can learn from the experience.

The processes can also help to clear the concerns and doubts about the sustainability of China's success in poverty alleviation. Improved public policies, public facilities and public services did help a lot, but the vast majority of the poor people in China were able to pull themselves out of poverty with their own strength.

Having been lifted out of poverty, they are able to stand on their own feet and develop themselves. There might be chances for a small minority to fall back into poverty, but the vast majority will build on the good basis and climb up the ladder. With sound social security, China ensures those with work incapacity access to safe drinking water, food, clothing, housing, basic education and healthcare.

In a nutshell, the fact that China has successfully lifted more than 700 million people out of poverty is compelling evidence that China's poverty alleviation policies and processes are effective and worth learning.