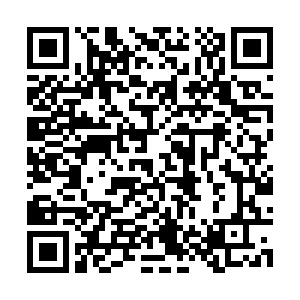 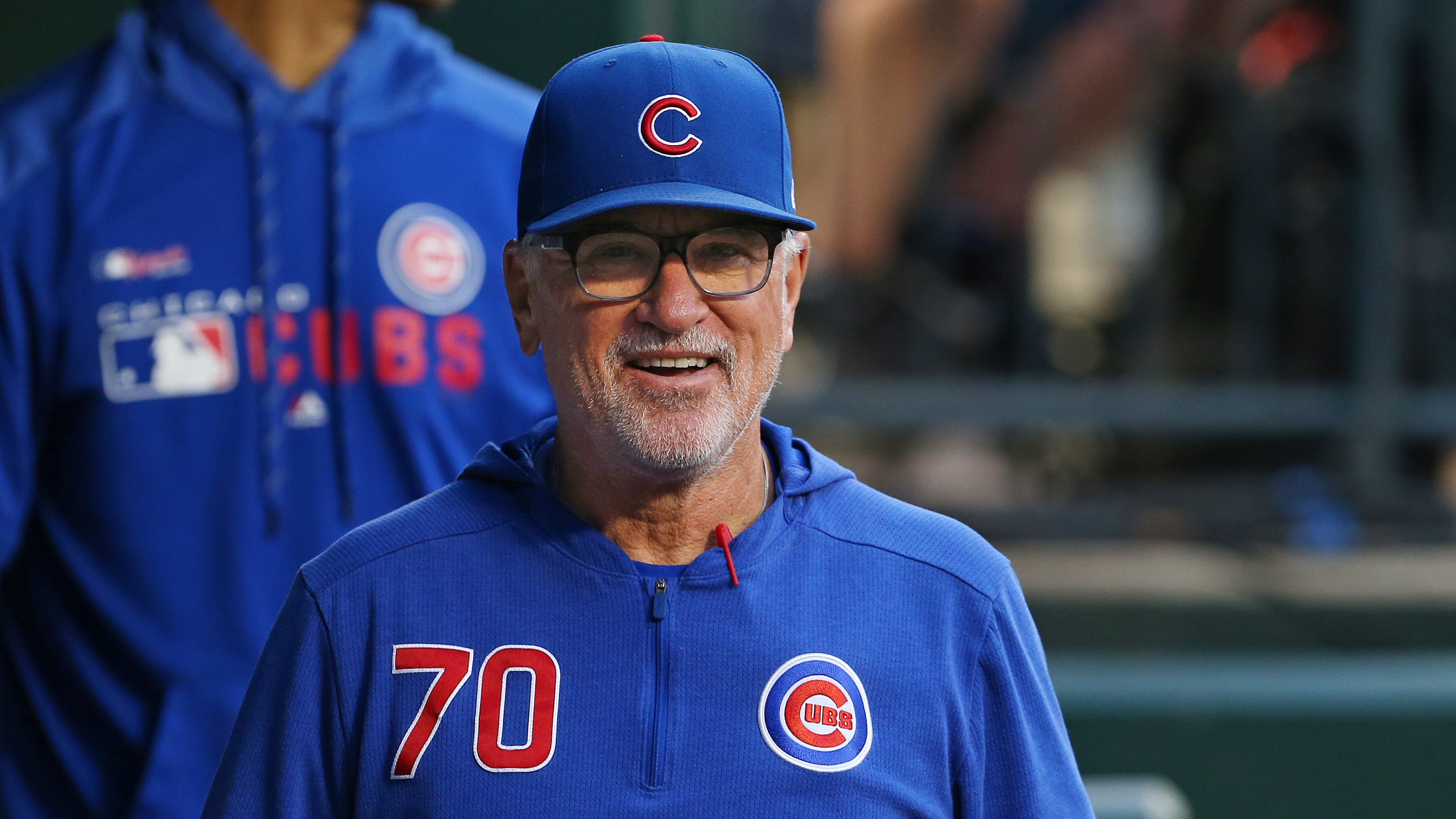 The Los Angeles Angels on Wednesday announced that the team reached an agreement with Joe Maddon to become their new manager.

According to ESPN, the Angels will give Maddon a three-year contract worth 12 to 15 million U.S. dollars. The team will hold a press conference next week to give a formal introduction of their new manager.

"We are thrilled that Joe is coming back home and bringing an exciting brand of baseball to our fans. Every stop he has made throughout his managerial career, he has built a culture that is focused on winning while also allowing his players to thrive. We believe Joe will be a great asset for our club and look forward to him leading the team to another World Series championship," said Billy Eppler, general manager of the Angels.

"I could not be more excited to come back home and manage this great organization," said Maddon in a statement. "I was lucky enough to be a part of the first Angels team to win a World Series title and I look forward to the opportunity to bring Angel fans their second championship." 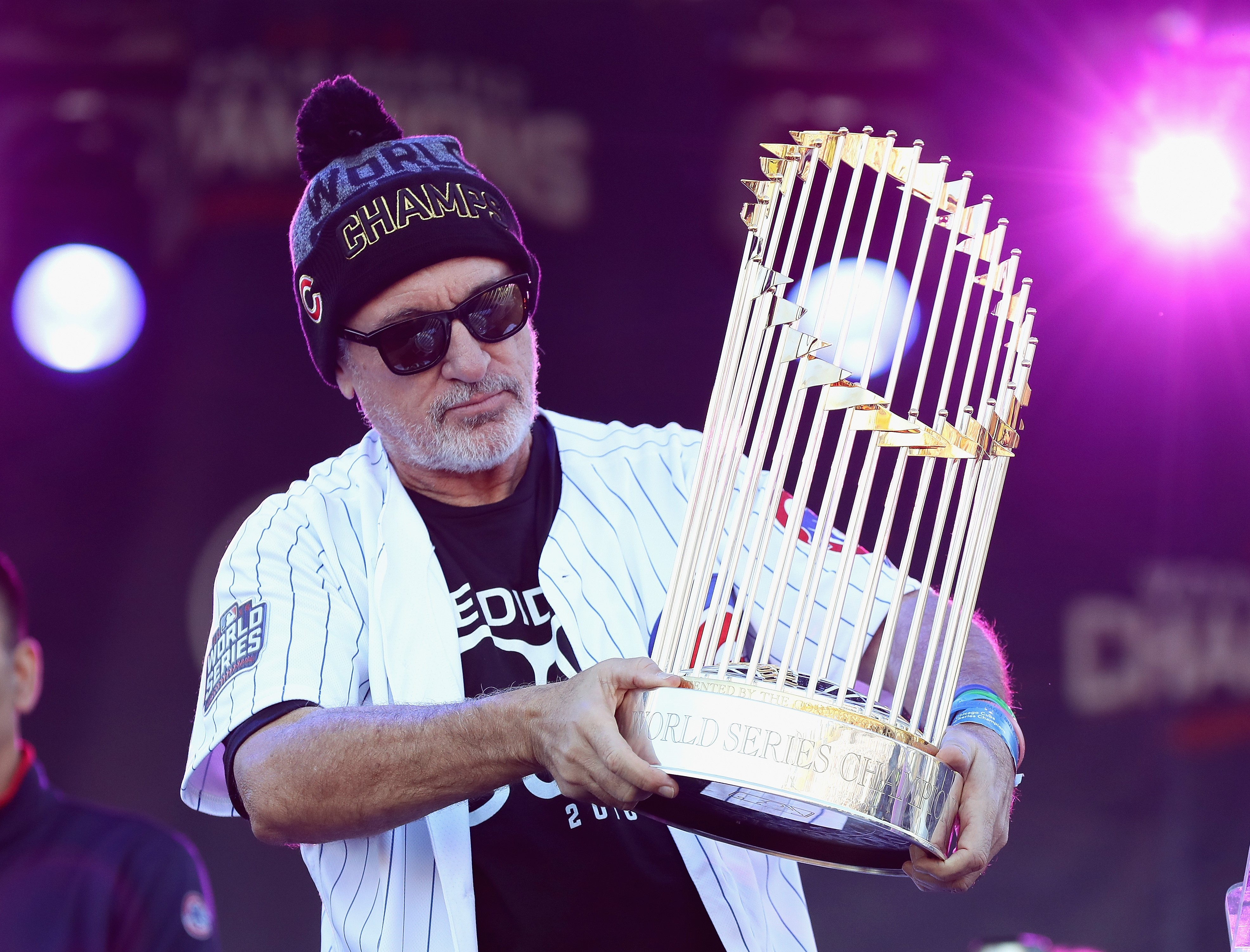 Sixty-five-year-old Maddon spent a total of 31 years with the Angels as a player, a coach and a manager. When the team won their only World Series title in franchise history in 2002, he was working under Mike Scioscia as the bench coach.

Having worked as a manager for 16 seasons, Maddon kept a record of 1,252 wins and 1,068 losses. In every one of his first four seasons with the Cubs, the team won at least 90 games.

The Angels only won 72 games in the 2019 MLB season, the first time for the team to lose 90 games since 1999, despite having super stars such as Mike Trout and Shohei Ohtani. The Angels have not won a playoff game since 2009 and have not made the playoffs since 2014. Maddon is expected to change that; he has three years to do so.