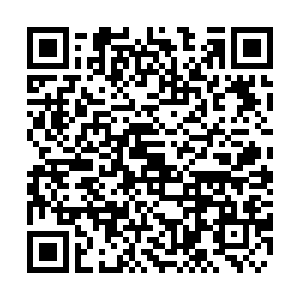 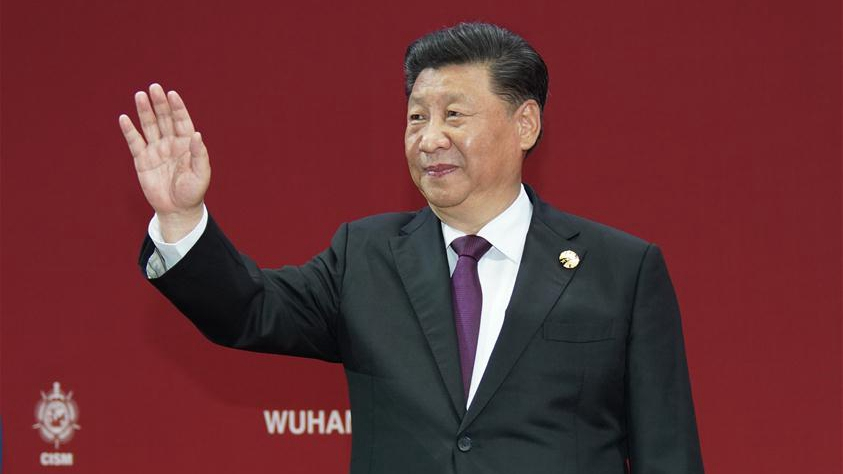 The 7th Military World Games, slated for October 18-27, has attracted around 10,000 soldier athletes from over 100 countries and regions. A record 553 athletes selected from the Chinese military will compete in the games.

Xu Qiliang, vice chairman of the Central Military Commission, extended his warm welcome to all the athletes and officials and other distinguished guests from all over the world in his speech at the opening ceremony. 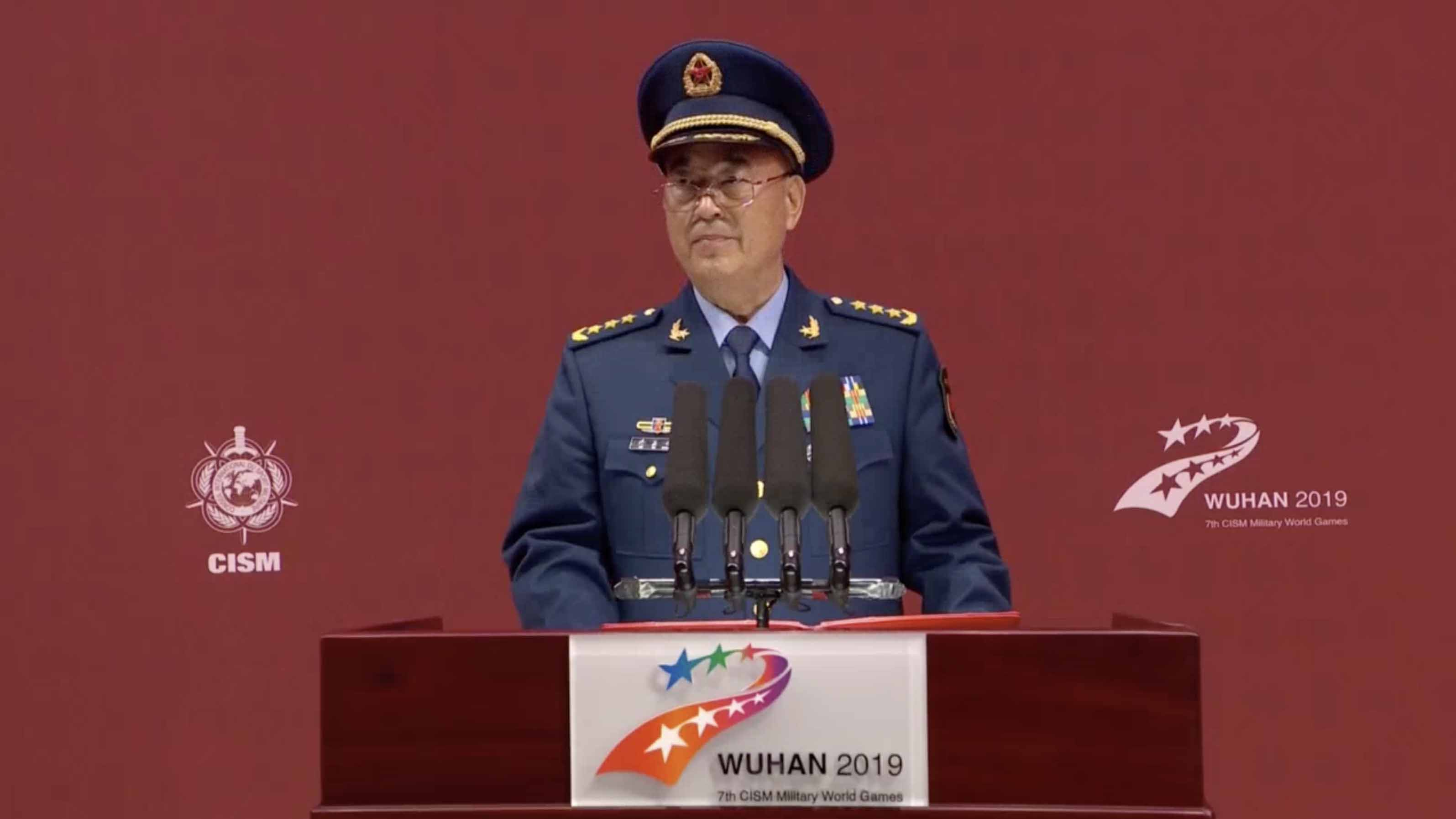 Since its birth, the Military World Games has aimed to commemorate peace and convey friendship, Xu said.

Chinese culture grows from the ancient philosophy that "all people under the heaven are of one family," and that "all nations should live in harmony" to nowadays advocation for "building a community of a shared future for mankind," which is closely linked with the concepts of "harmony" and "unity", he added.

The Chinese Armed Forces always pursue a national defense policy that is defensive in nature and take safeguarding world peace as one of their missions. All these happen to be in line with the founding purpose of the Military World Games, Xu stressed.

First held in 1995, the Military World Games is a quadrennial multi-sport event organized by the CISM.