A look at China's general aviation industry
By Pan Zhaoyi 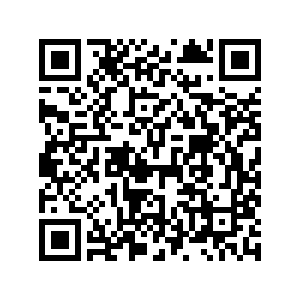 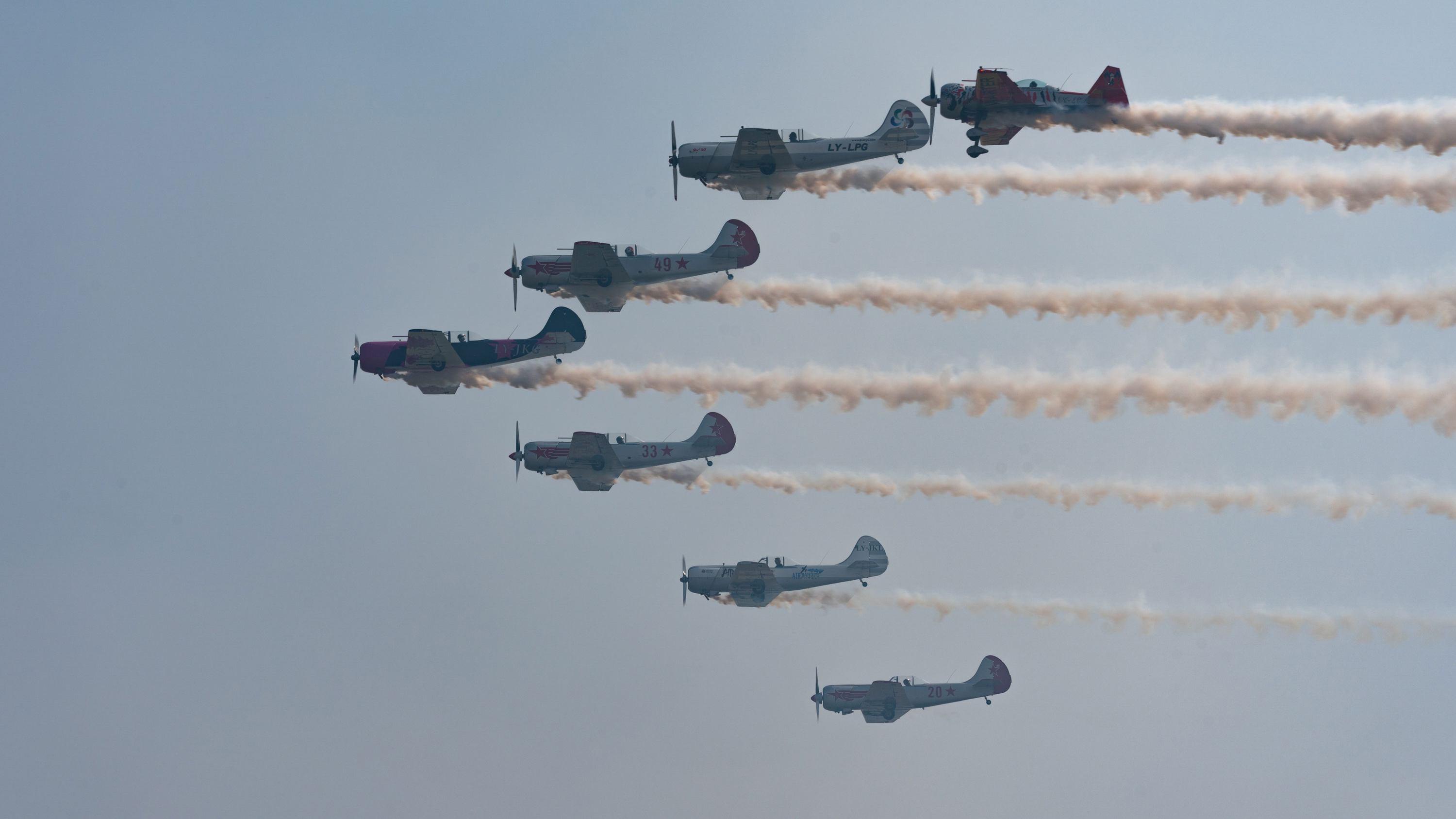 September and October seem to be a busy period for the aviation industry. At least four such events have been held in different cities over the past two months, with the display ranging from military fighter jets to commercial aircraft.

According to Cheng Zhi, deputy director of the Xi'an air show, the event has been chosen to be held at this season for its good weather and temperature. 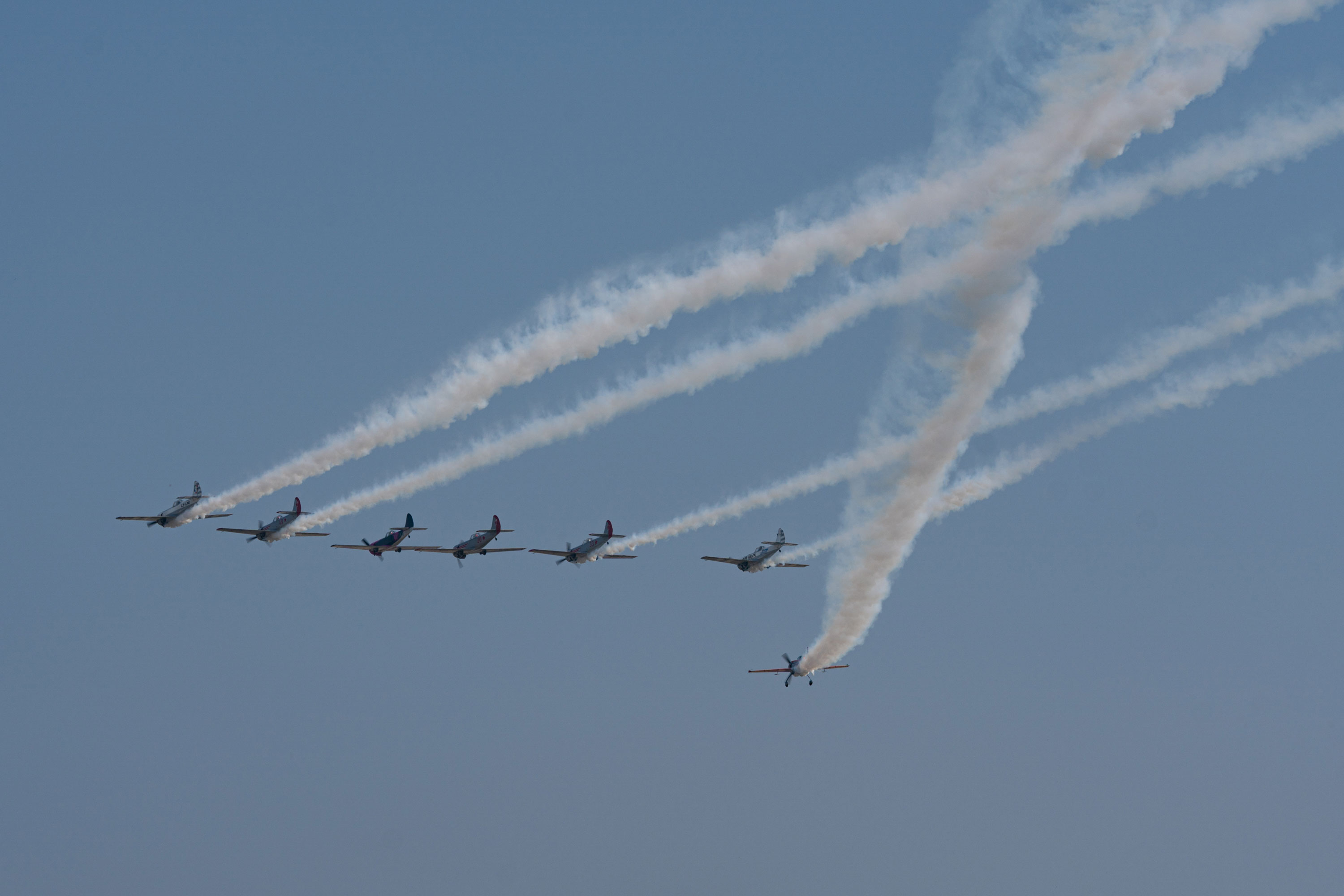 General aviation is defined by the International Civil Aviation Organization as "all civil aviation operations including pilot training, aviation in business, agriculture, civil search and rescue, aerial survey, pollution control etc." However, China's GA industry is still at its early stages compared to western countries although the aviation industry on the whole is flourishing.

Data from Civil Aviation Administration of China (CAAC) shows that the number of general aircraft in the U.S. is about 210,000, while China had only 2,562 at the end of June this year.

The U.S., Australia, and Canada have 20,000, 2,000, 1,200 general aviation airports respectively, but there were only 169 in China in 2018. The development of China's general aviation industry is not keeping pace with its overall economic advancement.

"The biggest challenge for us is not about aircraft-related technology, but getting the license from Civil Aviation Administration of China (CAAC)," Deng Chunpeng, general manager of Sunward – a Changsha-based private company producing light manned aircraft and UAV, told CGTN.

"Technical problems from airframe design, to the development, manufacturing, and production of engine, components, materials have all been solved. Making a light aircraft like this won't take us too long," pointing to a displayed demo at the venue. "But the licenses including Production Certificate (PC) and Type Certificate (TC) will take years to get." 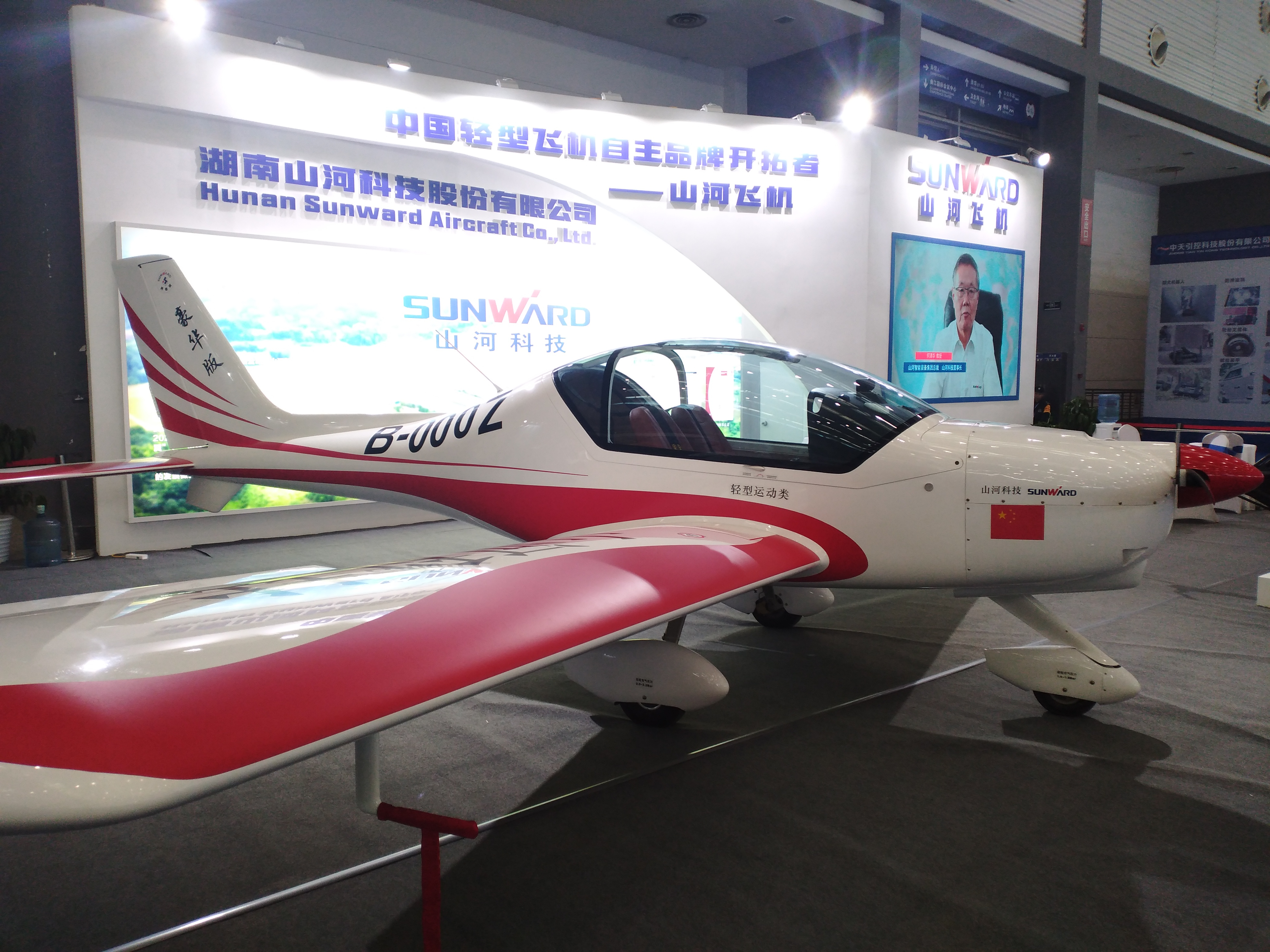 The application process involves multiple tests in each of the self-developed part, according to the company. Every component has to meet international safety standards before a part is allowed for mass production. The Sunward SA60L is their final winner after more than 10 similar aircraft failed to pass the test.

Founded in 2002, the company received the nation's first light-sport aircraft PC– Airworthiness Certificate issued by CAAC in 2008. Now their products account for about 70 percent of the domestic light sports aircraft market.

The exhibition hall displayed both hardware like engines, wings, optoelectronic devices and software including telecommunication system, flight data recording system. Researchers at China's Aviation Industry Corporation (AVIC) told CGTN self-developed technologies in these field have been widely deployed in military aerospace equipment, but for general aircraft, the market is still too small. 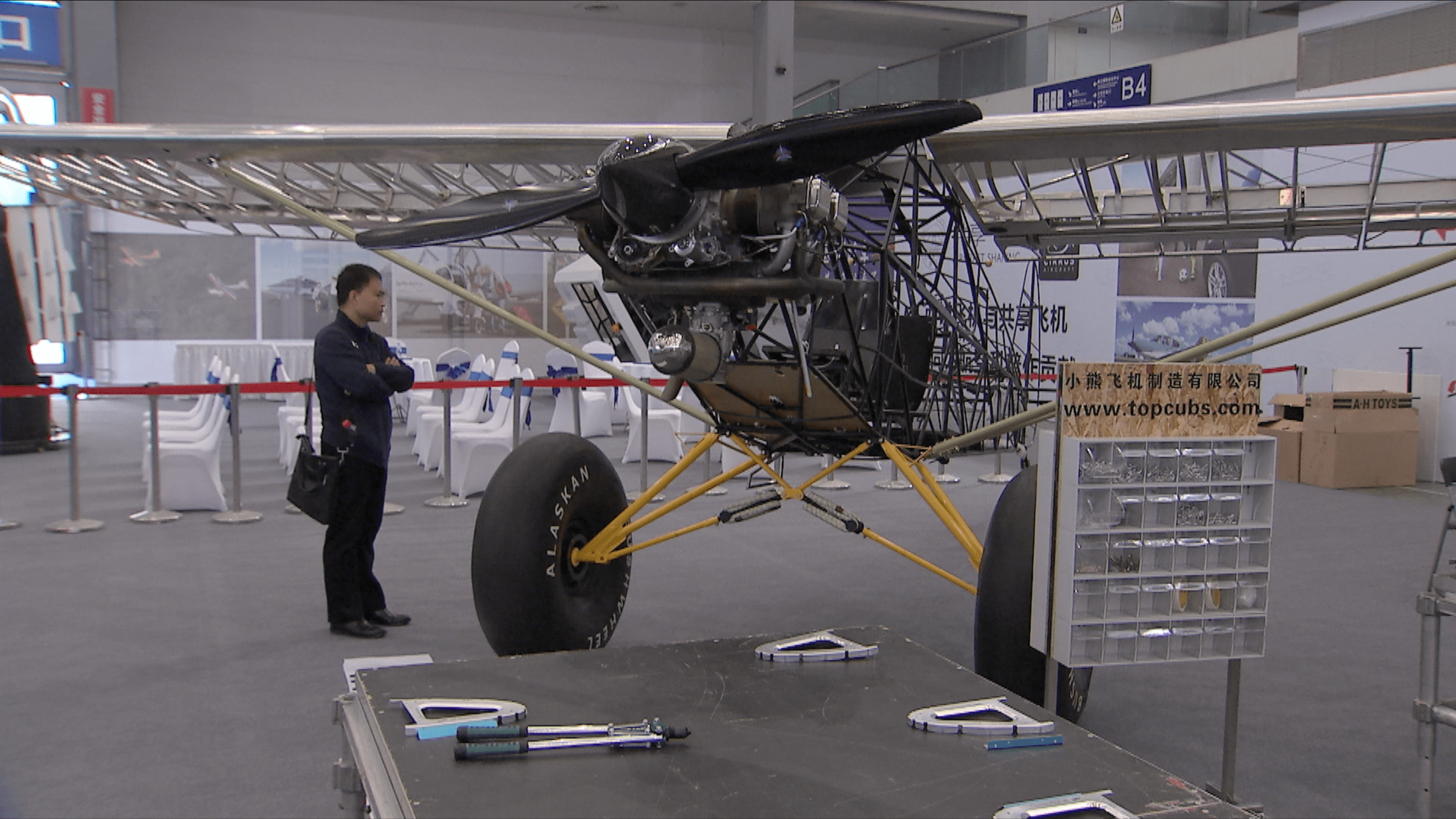 "China has a huge market demand of general aircraft, but its up to the national policy that the industry can develop even faster to meet that demand," Xia Jin, deputy director of Aeronautical Information Engineering Department, China Shipbuilding Industry Corporation said.

"Low-altitude airspace flight has yet completely opened to the general aviation industry. China's air traffic management system controls both military and commercial use. Out of the safety reason, CAAC sets a high standard for the license approval, which allows the operation of a general airport," he explained. 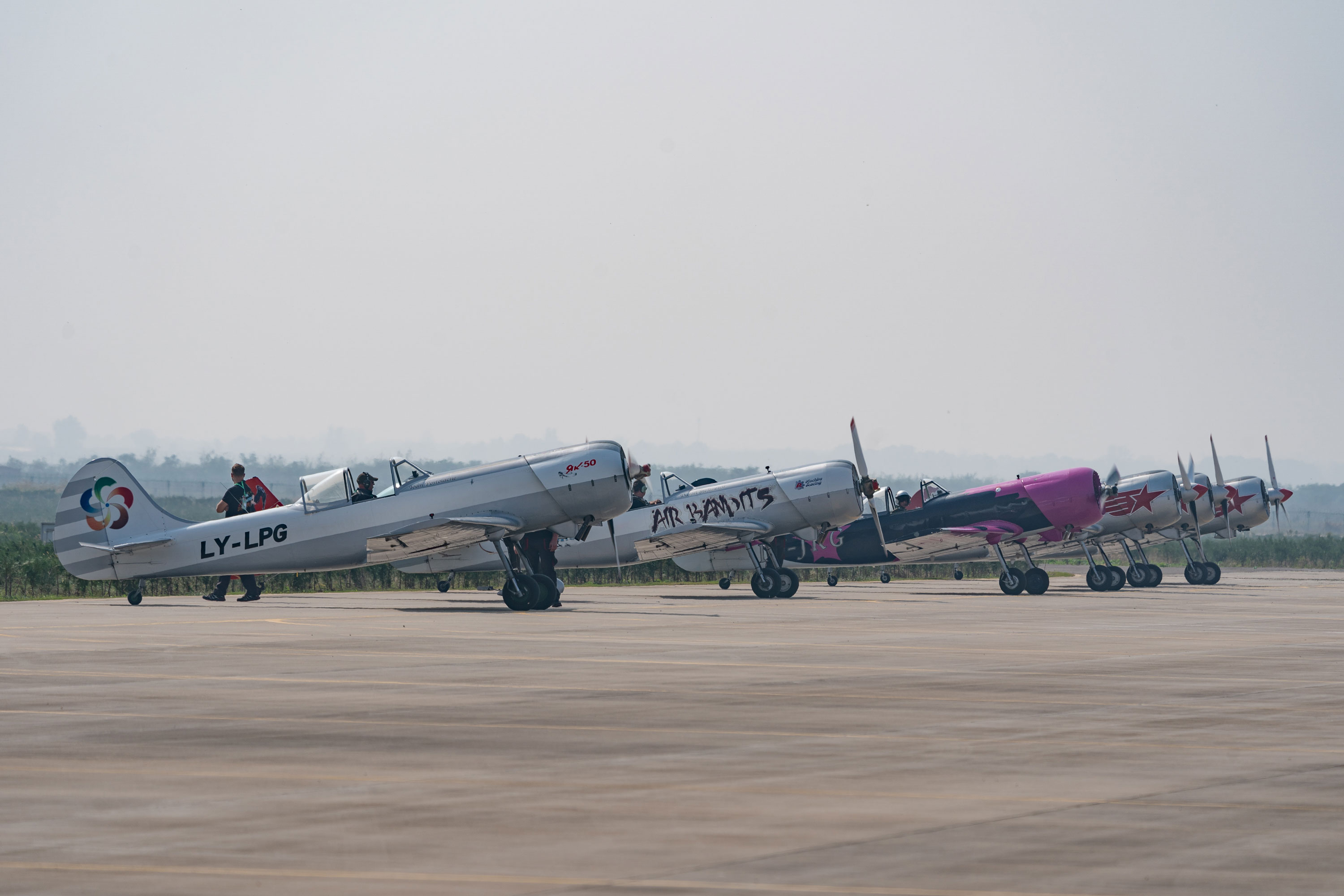 Since 2010, Chinese government has started to reform low-altitude airspace management as a move to boost domestic GA industry, including categorizing airspace at different altitudes, setting up test cities and formulating regulations.

In 2014 and 2016, the State Council issued policies to further stimulate the market by opening up the airspace below 3,000 meters with the trial cities including Shenyang, Guangzhou and Changchun.

At the opening ceremony on Thursday morning, Yin Shijun, the chief engineer of CAAC said China is expected to have more than 1,100 GA airports by 2020, up from 239 airports currently in operation.