Ask China: Are Chinese students a threat to the U.S.? 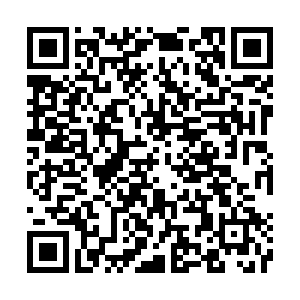 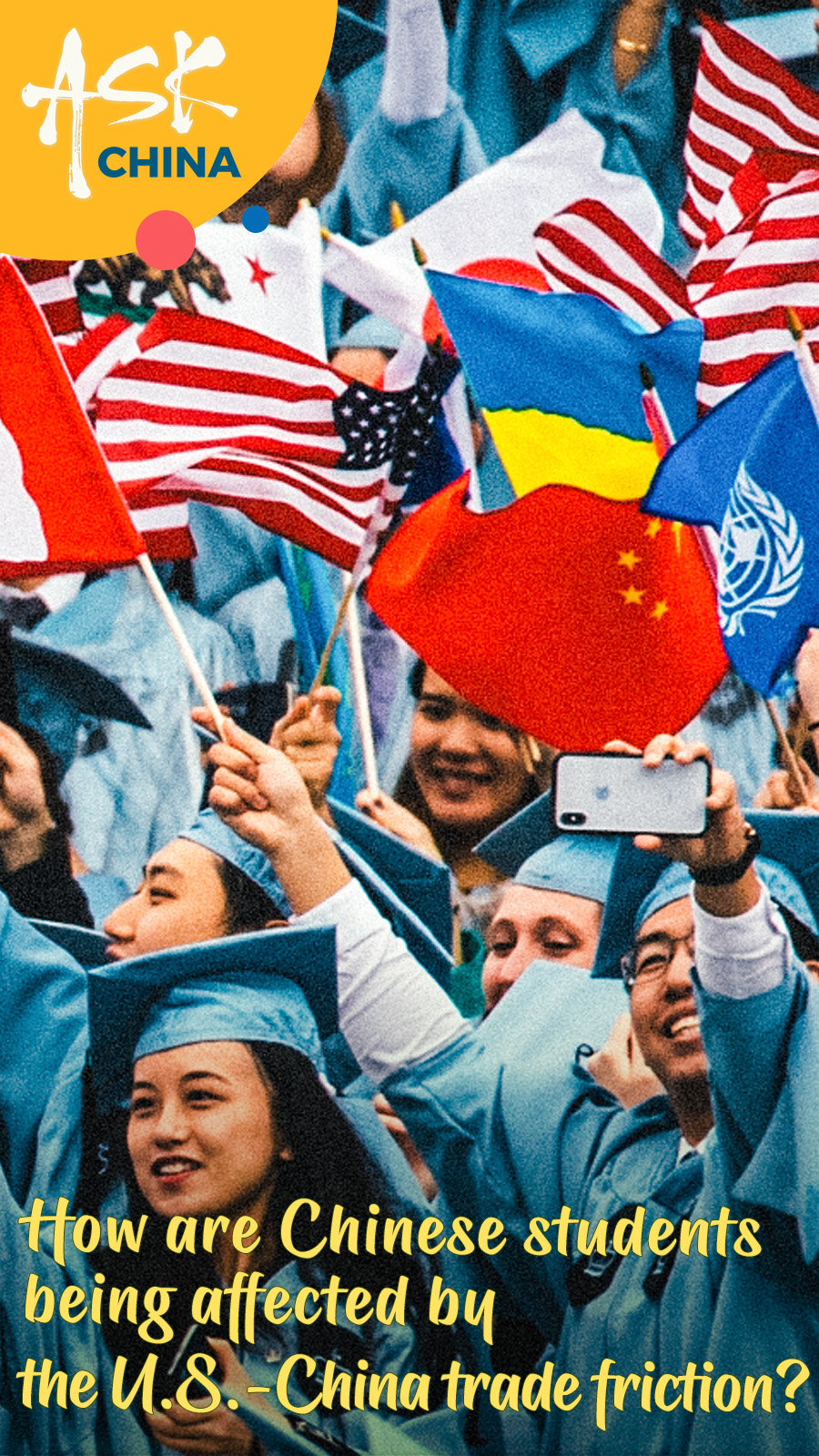 Despite the hostile attitude from the U.S. government and a warning issued by China's Ministry of Education this June, Chinese students appeared to be only acting as a stimulus for American innovation and academic diversity – not to mention their contribution to the U.S. economy.

Should international exchanges and cooperation in the higher education sector be largely determined by the uncertainty of a political and economic environment? Check out the video and find your answer.