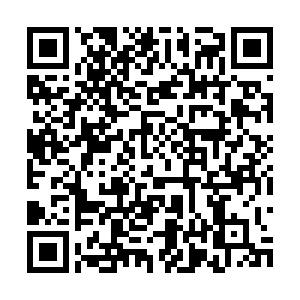 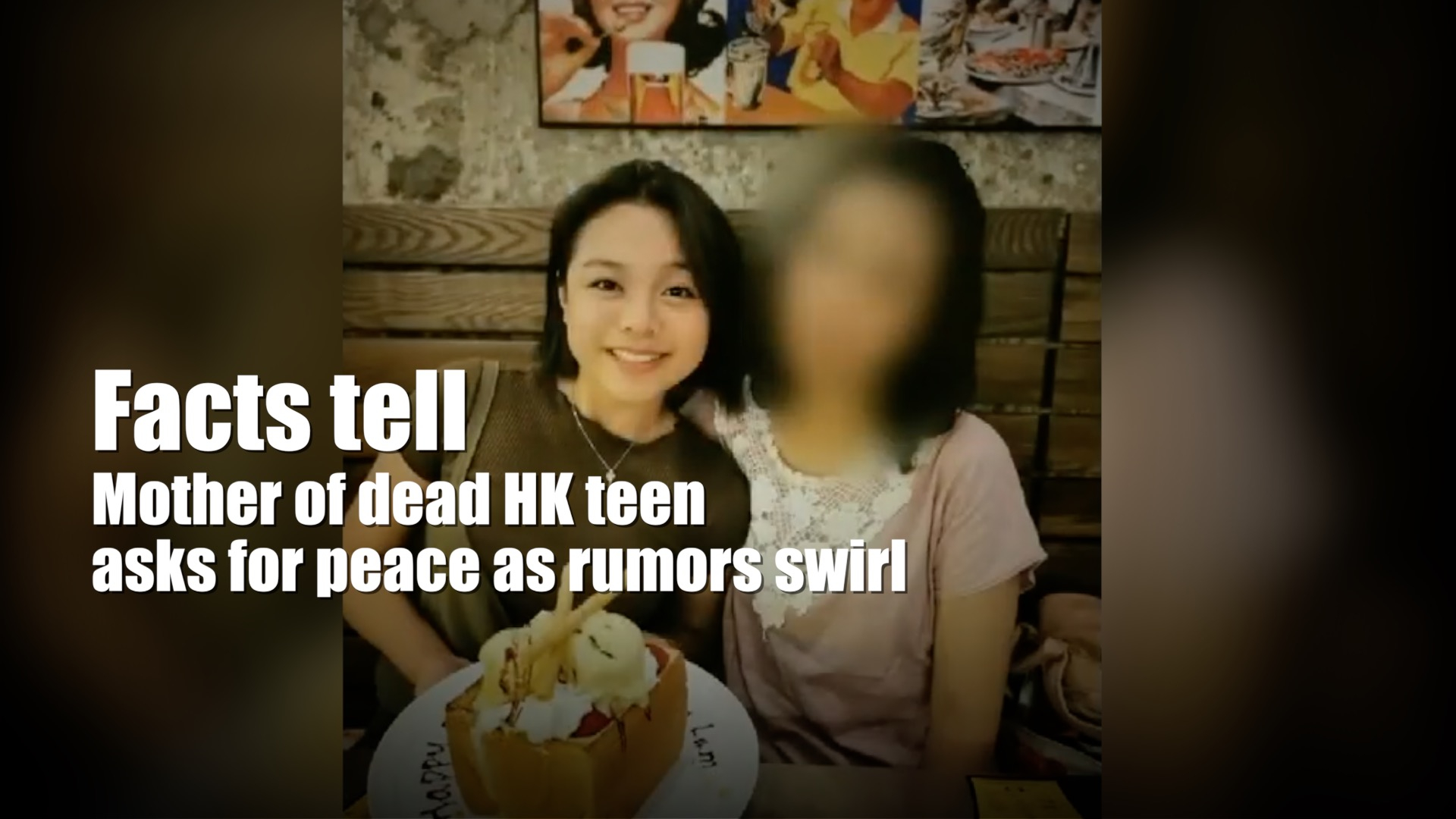 Chan Yin-lam, a 15-year-old Hong Kong girl, was found dead in the waters near the Yau Tong shore on September 22. Radical protesters have been spreading rumors about the cause of Chen's death on social platforms for days. Chan's mother, surnamed Ho, broke her silence in an interview confirming that her daughter's death was a suicide. She calls for an end to harassment of her family and speculation over Chan's death.