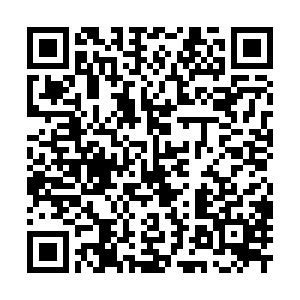 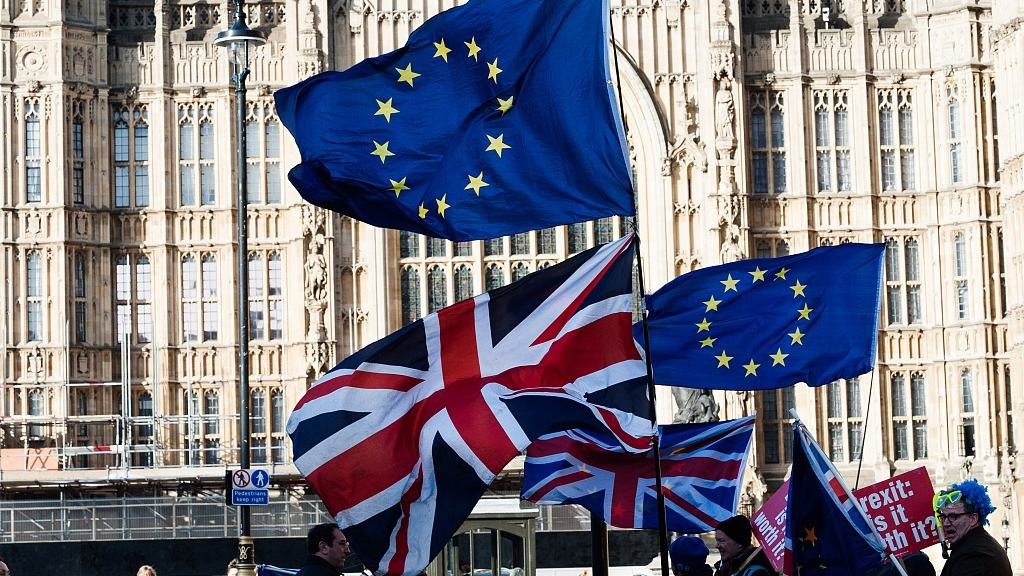 A majority of British MPs on Saturday voted in favor of an amendment withholding support for Prime Minister Boris Johnson's Brexit deal until all relevant legislation is passed. The prime minister is now compelled by law to write to the European Council requesting an extension to the current October 31 deadline, though Britain may still leave the European Union on that date.

It is the House of Commons' first Saturday session since the Falklands War of 1982.