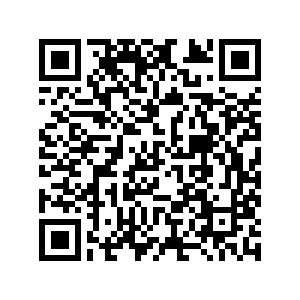 In the letter, Chan said that he decided to surrender himself to Taiwan for his alleged involvement in the homicide case in Taiwan upon prison discharge, and requested the HKSAR government to assist him in making relevant arrangements.

Chan is currently serving a prison sentence for the offenses of money laundering, according to a statement from HKSAR government website.

"Taiwan's Criminal Investigation Bureau today received a letter issued by the Hong Kong Police Force, relaying Chan's decision to surrender himself to Taiwan. The letter also conveyed that the Hong Kong authorities would assist Chan with the relevant arrangements, and provide the necessary and legally feasible assistance to Taiwan in this matter," the statement read.

It also reiterated that the Department of Justice did not have sufficient evidence to prosecute him.

"Regarding his alleged offence in Taiwan, Hong Kong courts have no jurisdiction over it. The local authorities also do not have any grounds to extend Chan's detention or pursue the offence that he was alleged to have committed in Taiwan."

Lam responded in an interview with broadcaster RTHK on Saturday that she believed that Chan is determined to surrender after his consideration and added that it was a relief as it could bring an end to the case.