On the Road: Green is gold
CGTN 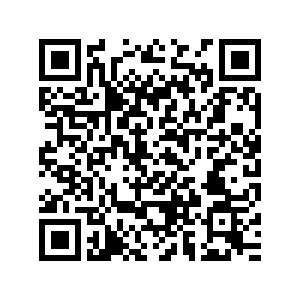 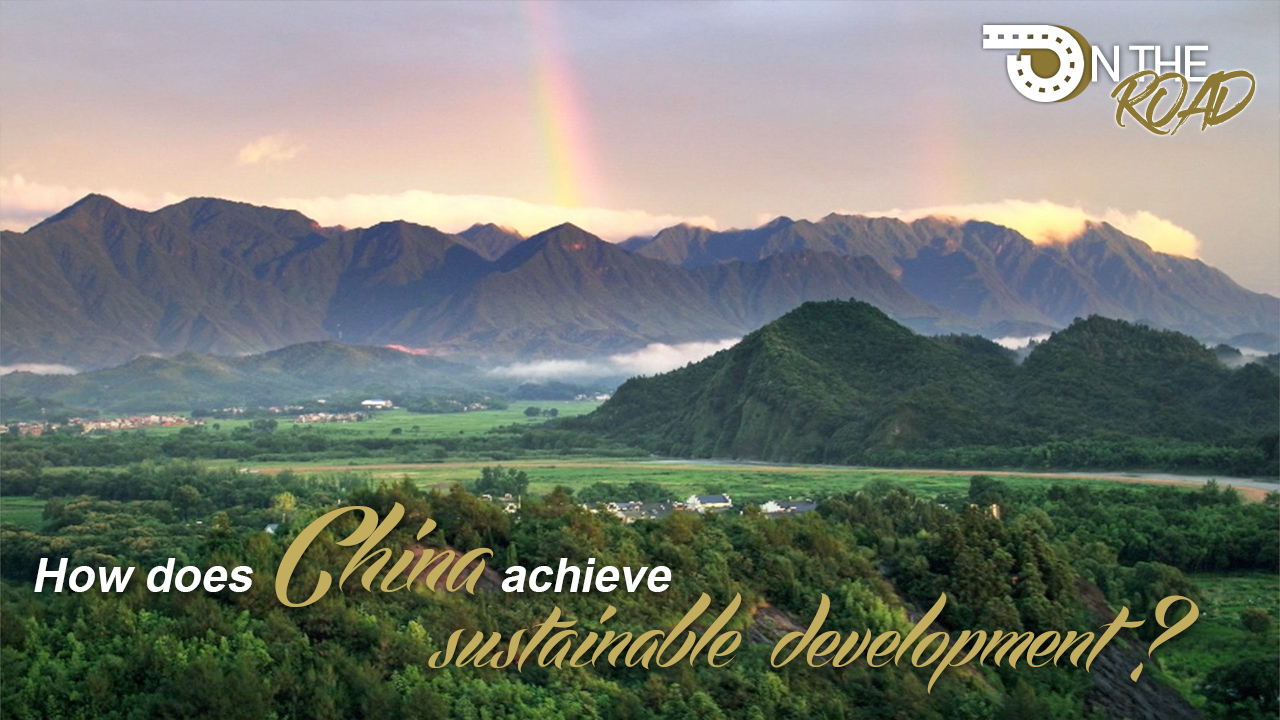 To celebrate the 70th anniversary of the founding of the People's Republic of China (PRC) and present a panoramic view of the country's great journey, the 24-episode documentary "On the Road" focuses on the great achievements and valuable experiences of people of all ethnic groups in the socialist revolution, construction and reform over the past 70 years. It also recounts the touching stories and important events of the country since 1949.

The 19th episode of the series elaborates on China's endeavors to build a greener and more beautiful country and the measures it has taken to achieve sustainable development.

Since the launch of the reform and opening-up, China has been developing at a breakneck pace. However, along the way, it has accumulated considerable ecological and environmental problems.

In September 2013, Chinese president Xi Jinping first brought up the idea that "Green is gold."

And China has taken a series of measures to tackle environmental problems and transform its development model. 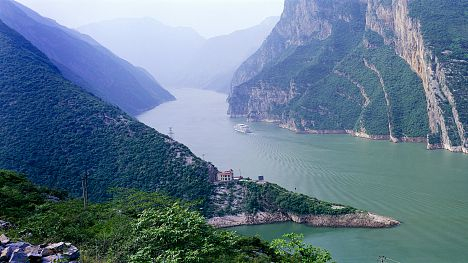 For example, the "Green Rural Revival Program" – an ecological engineering project that is underway in villages across east China's Zhejiang Province, has transformed them into scenic spots one by one.

In 2018, the project was awarded the highest international honor for environmental protection – the United Nations Environment Program's Champions of the Earth award.

In order to solve waterway pollution, China introduced the "Master of the River" scheme in 2016. Under it, every river is assigned a "river chief."

And now the Yangtze River, as well as the Yellow River, and two other key waterways – the Heilongjiang River and Nengjiang River – have witnessed significant improvements in their water quality over the past years.

Controlling sandy lands is another major task for China, a country where the combined area of deserts, sandy lands and the Gobi is larger than its total arable land.

And China has carried out the world's biggest afforestation campaign since 1978. Known as the "Three Northern Protective Forests Project," the plan is to build over 35 million hectares of forests in 73 years.

In 2019, a environmental study by NASA concluded that between 2000 and 2017, China had been responsible for over a quarter of the new green areas created worldwide, making it the world's biggest contributor.

Today, China still faces some major challenges in protecting its environment. However, the long-term issues of resource-intensive development, serious environmental damage, and the degradation of the ecosystem, have all been brought under control. The environment is showing signs of recovery.