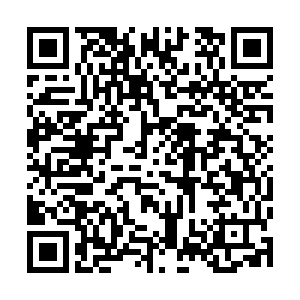 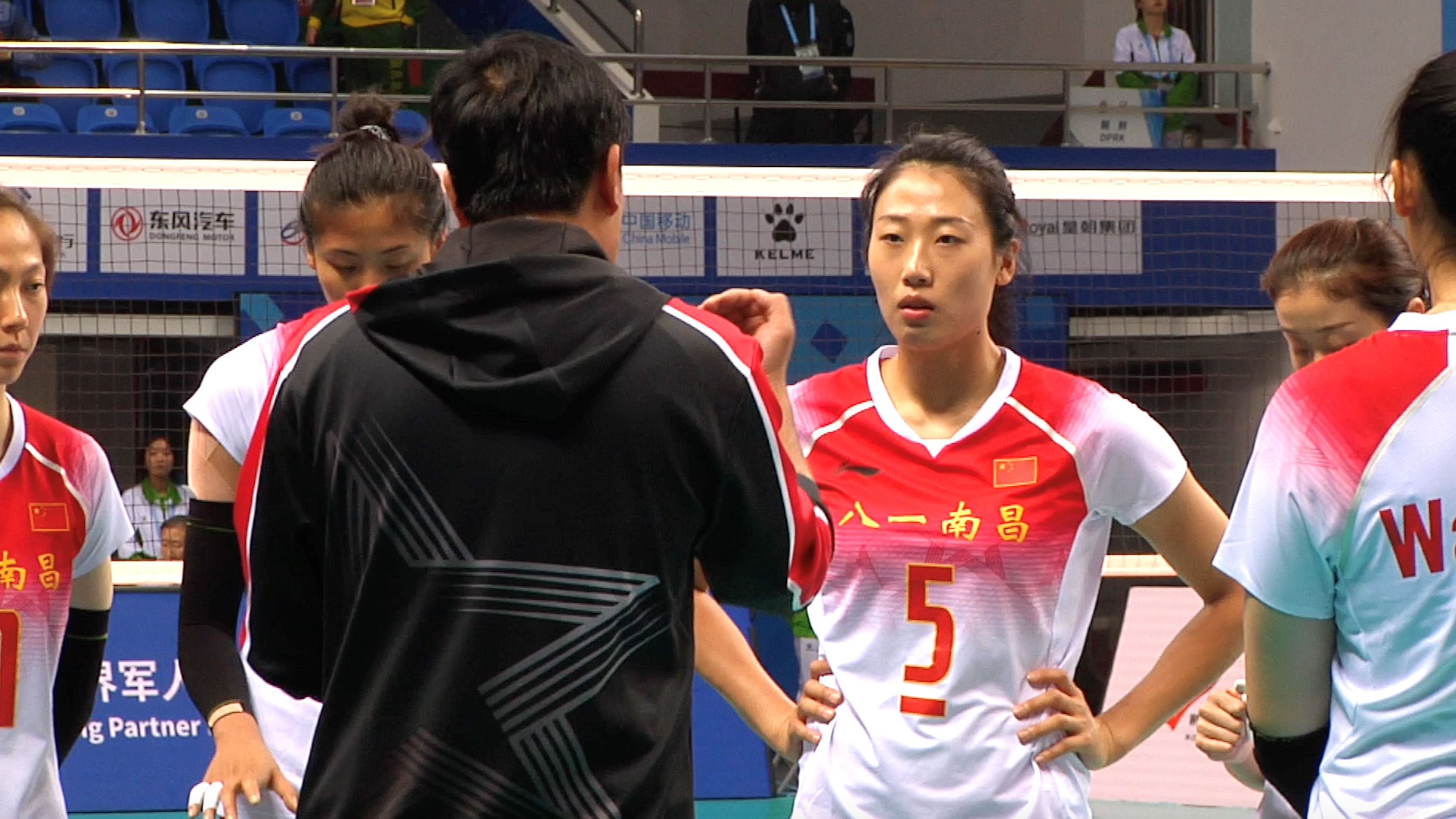 One of the most popular competitions at the Military World Games is women's volleyball. It's not much of a surprise since China's women teams have fared very well at the sport on the global stage over the past few decades. But what lies behind their success in this particular sport?

26-year-old Liu Yanhan is the captain of the Chinese army's women's volleyball team. Each time she steps on the court, she says she moves into combat mode.

"To me playing for the military means pride. It not only allows me to play the sport I love but I take so much pride in representing my country and its military force," said the captain.

But this pride comes with a great sacrifice. The girl from northeast China bid her family farewell when she was just 13. She says she used to feel lonely when she first joined the army.

"It is hard to leave family when I was little, but military life has rewarded me so much. Such as comradeship. Years of living and fighting together has taught me responsibility and courage. You learn to face any challenges," said Liu.

During this year's games, Liu said her goal is to lead her team to victory: "We should not lose to the same opponent three times in a row. We have been waiting for a rematch for so long. And it is different for me because this time I'm the team captain. I want to lead my team to win a gold medal here at home."

For athletes, their greatest worry is a career-ending injury. Nobody knows this better than 30-year-old Yang Junjing. She was in great form ahead of the 2016 Rio games. A ferocious middle blocker, she helped the national squad win the World Cup in 2015. But soon after, disaster struck. 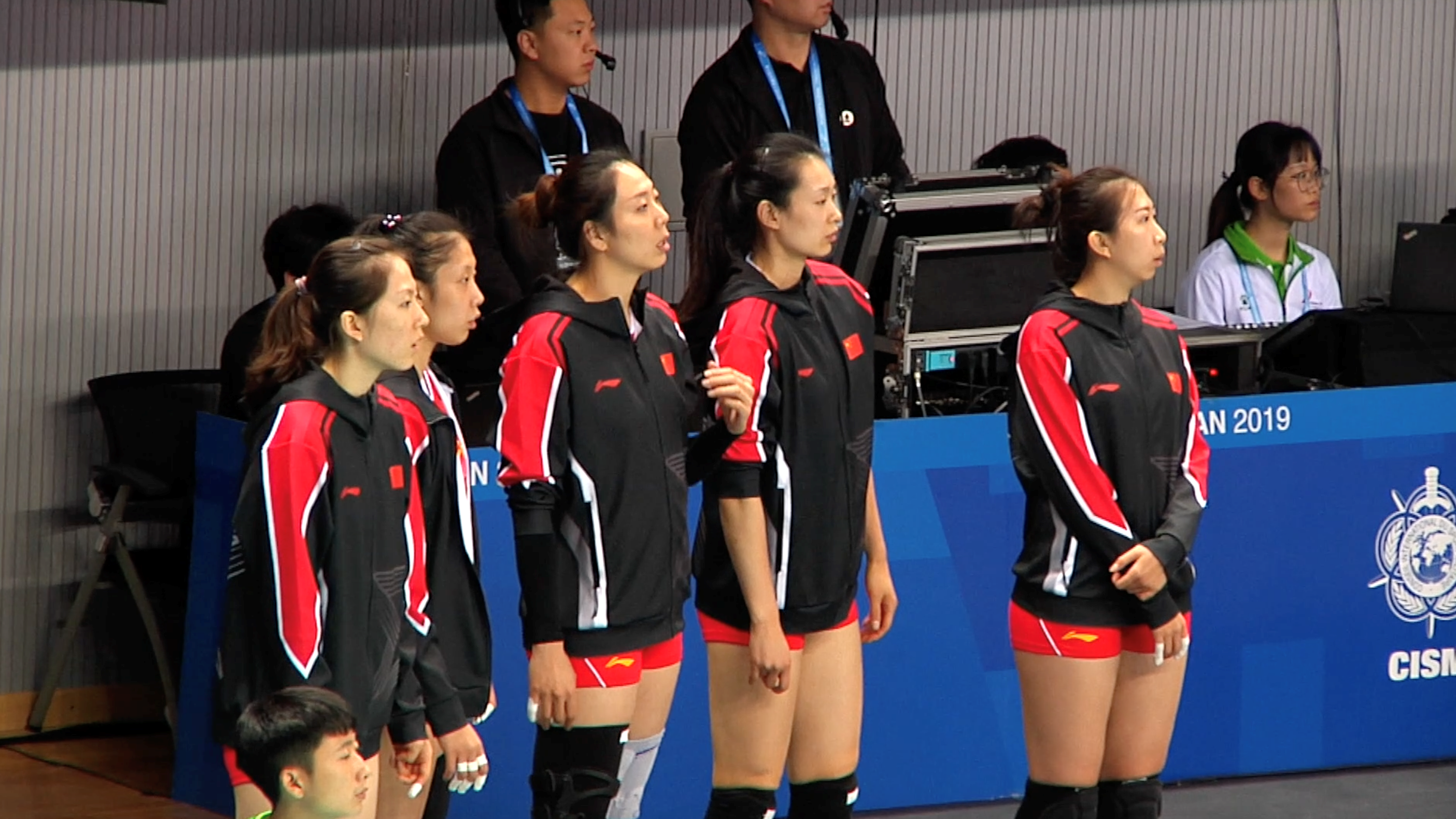 "I got injured at the Military World Games four years ago. I didn't expect my injury would be that serious. I just never thought about it. But the diagnosis confirmed that my anterior cruciate ligament was broken. It was a big setback for me," said Yang.

In the eyes of many, Yang could've chosen to retire there and then, especially since she had already peaked in the sport as a player. But she decided she had some unfinished business, and resolved to come back stronger than ever.

"It was a big regret for me that I didn't finish the competition at the last military world games. I thought of giving up but I carried on because I love this sport. I am willing to help the team and shoulder more responsibilities whenever I'm needed. Even though I'm no longer in the initial lineup, I want to make my contributions to this team," she said.