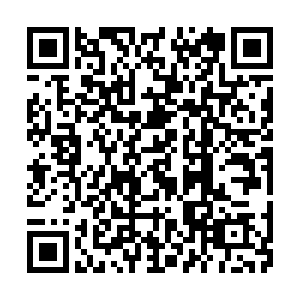 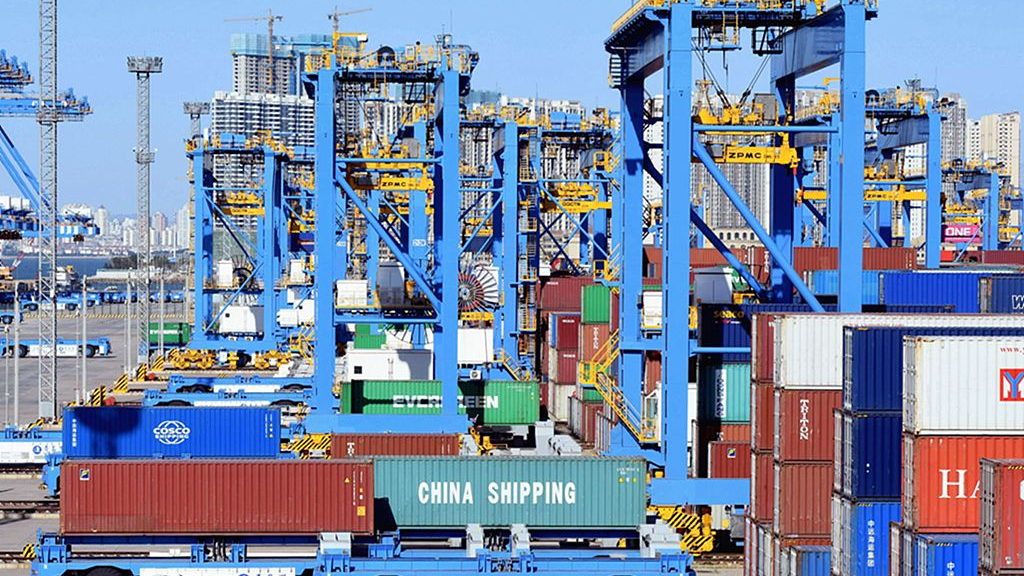 Editor's note: Dr. John Gong is a research fellow at Charhar Institute and professor at the University of International Business and Economics. The article reflects the author's opinion, and not necessarily the views of CGTN.

The Qingdao Multinationals Summit debuted Saturday aiming to provide opportunities for leading multinational companies to articulate business values and visions, promote cooperation with the Chinese governments, and explore ways to fully immerse into the Chinese market.

The summit venue is the Qingdao International Convention Center, a beautiful complex in downtown Qingdao initially constructed for the Shanghai Cooperation Organization (SCO) summit last year. I happened to tour that complex recently, and I was really impressed by its grandiose architectural design and the exquisite interior decorations. Of course, this is not the reason why an event targeting multinational attendees chooses the beautiful city of Qingdao.

The list of the Summit attendees is full of companies from Japan and South Korea, and this is not without a reason to me. Today, Qingdao plays an important role in the incredibly successful production supply network in Northeast Asia, a phenomenon also described as the global value chain as the Northeast Asia region represents an exceptionally dynamic economic epicenter of the world. The three economic powerhouses, China, Japan and South Korea, account for about 40 percent of the world's total manufacturing capacities, and probably an even higher percentage in terms of R&D and innovation activities. It is a prime example of the global value chain success story that lies in the center of today's world trade, and serves as the growth engine for the global economy.

Qingdao has particularly strong ties to companies in both Japan and South Korea, perhaps due to its historical colonial connections with Japan and the geographic proximity to South Korea. There are already many Japanese and South Korean companies operating with joint ventures or wholly owned subsidiaries in Qingdao. Today's multinational summit will certainly add momentum to the cooperation between the local municipal government and the multinationals as well as small and medium-sized enterprises (SMEs) from these two countries. 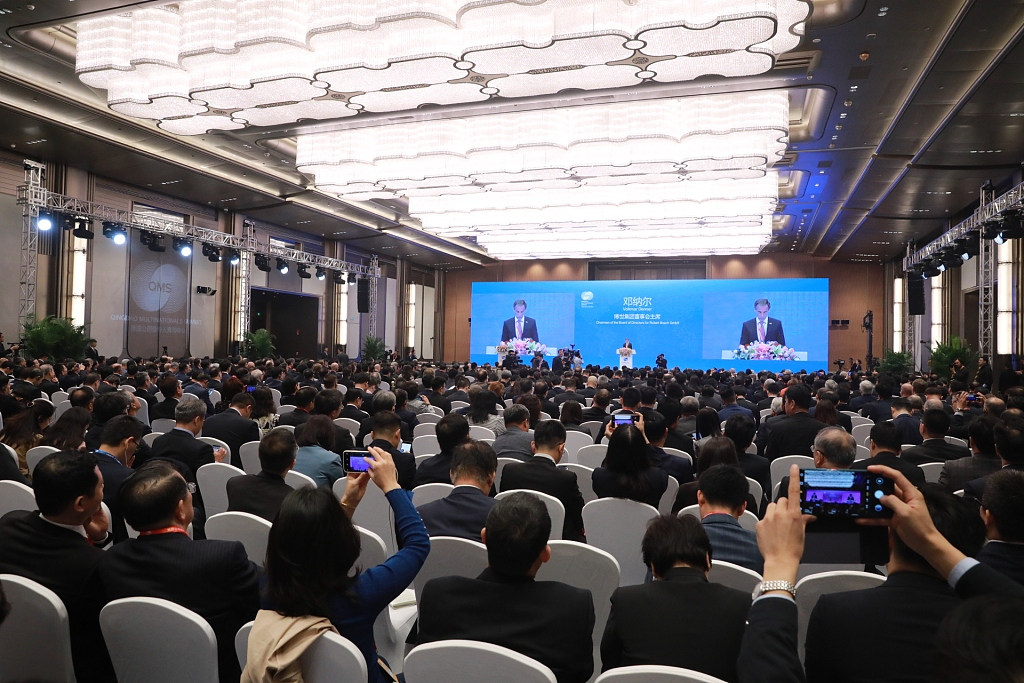 One of the discussion topics at the summit, according to the organizers, regards "the prospects of sub-national business cooperation under the Japan-China-Republic of Korea Free Trade Agreement." Well, this trilateral free trade agreement doesn't exist yet – it is still under negotiation. Undoubtedly, it is a great vision started seven years ago for more regional economic integration in Northeast Asia among the three countries.

The Abe Administration in Japan seems finally shifting attention back to Northeast Asia after a long fruitless entanglement with Trump as it recently agreed to participate in China's Belt and Road Initiative as a third party partner. Unfortunately, the current Japan-ROK political spat has put this trilateral free trade treaty all into ruins as Abe is taking a page from the Trump playbook to start trade war and technology decoupling vis-à-vis South Korea.

The Qingdao Multinationals summit this time would engage business executives from Japan and South Korea in constructive and substantive dialogues, hoping to help them exert some influence back home to persuade politicians to wind down the trade war and move on.

Like China, both Japan and South Korea are important trading partners with the US. The three Asian countries are encountering the same challenge as a closer relationship among Northeastern Asian countries would bring more political stability and economic prosperity to the region, amid the broad trend of manufacturing migration to the south of Asia.

Qingdao has a new mayor now, and I believe he is determined to turn the city into a hotspot for business and investment in China. So, to the visiting Japanese and Korean executives, you may have my assurance that he will make your life a lot easier and happier if you do invest in the city.