Xi Jinping calls for building of a strong army
CGTN 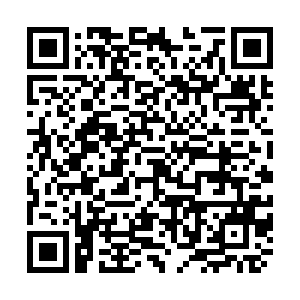 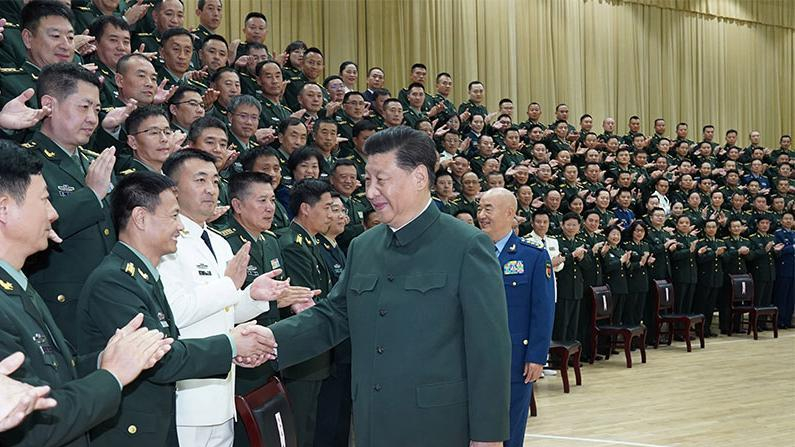 Chinese President Xi Jinping has called on soldiers in China's central Hubei Province to make continuous progress to realize the Chinese Dream and the goal of building a strong army.

Xi, who is also general secretary of the Communist Party of China (CPC) Central Committee and chairman of the Central Military Commission (CMC), extended greetings on Friday to all the soldiers stationed in Hubei and encouraged them to remember their mission, forge ahead with determination and make continuous progress in their works.

On Friday morning, Xi also met delegates to the first Party congress of the People's Liberation Army Joint Logistic Support Force (PLAJLSF). He sent congratulations on the convening of the congress and sincere greetings to all the delegates and service personnel in the support force. 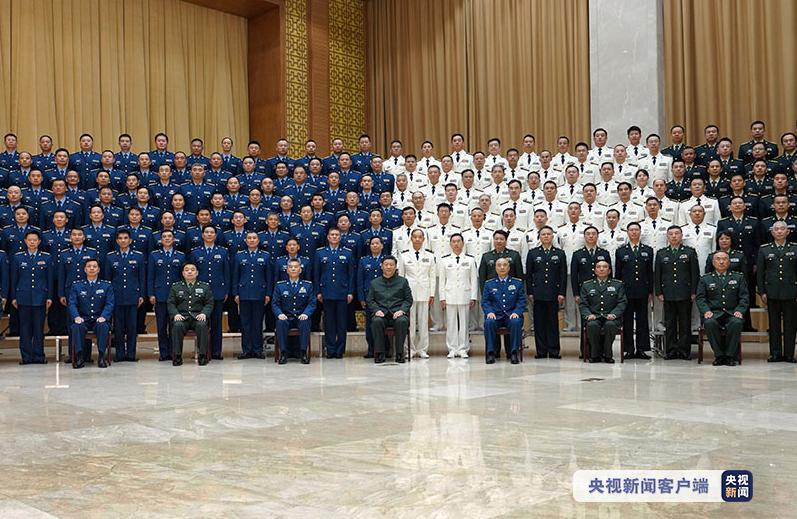 At the congress held on Wednesday in Wuhan, capital of Hubei Province, delegates set out the major tasks for the next five years and called on the soldiers to fasten the construction of a strong and modernized joint logistic support force.

The PLAJLSF comprises the support forces for inventory and warehousing, medical services and transport. Its establishment marks a revolutionary leap in reshaping the logistic system of the PLA.

The force made its debut on October 1 in a parade in downtown Beijing marking the 70th founding anniversary of the People's Republic of China.

In 2016, the goal of building world-class armed forces was set.

A road map to fully transform the PLA into a world-class military force by the mid-21st century was unveiled at the 19th CPC National Congress in 2017.