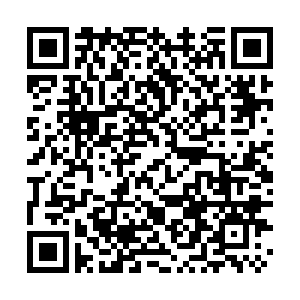 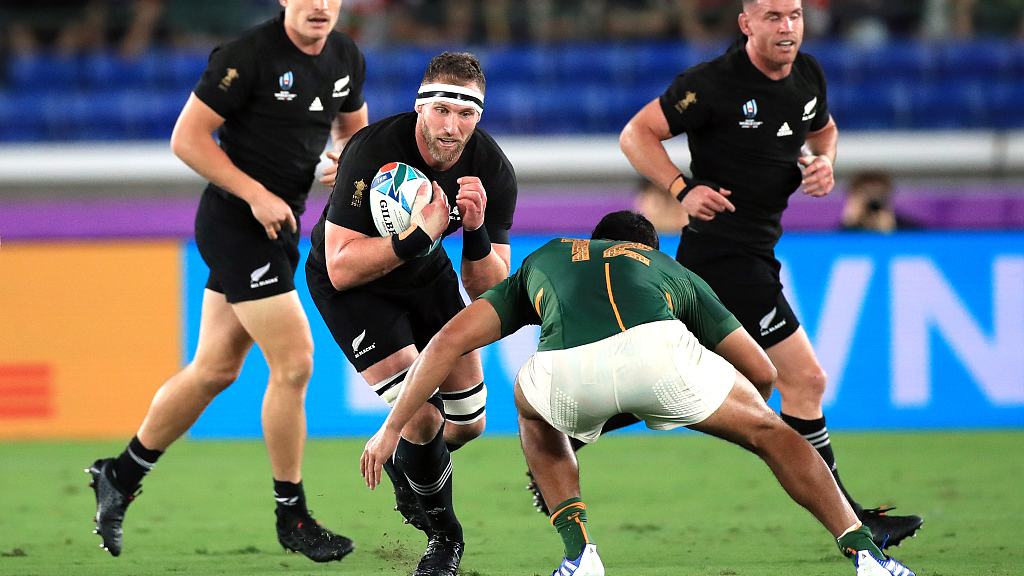 The current generation All Blacks icon Beauden Barrett was named the Player of the Match, but if anybody who stole the thunder in the two-time World Cup champions' stunning win against Ireland, it was a vintage Aaron Smith. Smith not only set the temp for an emphatic 46-14 win for the ABs with two early tries but his deadly runs through the Irish defense at Tokyo Stadium on a super Saturday.

"It changes the dynamics of how a team defends, because you have to, all of a sudden, take into consideration forwards, a nine like 'Nuggie' [Smith] just sniping around... it means that they've got to consider him," said the latest pin-up boy of the inspirational side, Richie Mo'unga, who contributed with 11 points with the boot, eulogizing Smith's pivotal role while talking to reporters at the mixed zone.

The mouth-watering quarterfinal between the world number one side and the Six Nations side that won two of their last three games against them was expected to be a thriller, but the early onslaughts of the ABs hardly gave any time and space for Joe Schmidt's side to make any recovery.

"We know ourselves what to do in these games, they're just a great side and they turned up today. My immediate reaction is they started really well, and when I looked at the scoreboard after 20 minutes we knew it was going to be difficult. We certainly didn't give up and we had our chances to maybe get back in the game, but the start is everything in international rugby and these lads (i.e. New Zealand) do it more often than not," Ireland scrum-half Conor Murray remarked after the match.

Earlier, chasing their dream of a third consecutive Webb Ellis trophy triumph, Steve Hansen's brigade steamrolled their opponents with three tries in the first half and went on to add four more to seal the game and extend the Irish jinx of not advancing beyond the quarterfinal stage of the Rugby World Cup for a record-seventh time. The morale-boosting win also helped the ABs register their 18th successive win in the World Cup history as their previous defeat in a World Cup game came against France when they were ousted in the quarterfinals.

Standing just two wins away from the hat-trick of the coveted silverware, the ABs will take on an in-form England side in the much-anticipated semifinal in Yokohama next weekend.

New Zealand lock Scott Barrett, whose other brother Jordie scored the final try of the game, mentioned, "We can take some confidence from that as we like to start the game well and we did that so we are looking forward to next week. I think we have England by the sounds (of it). We will have to rest up, recover well, do some homework over the next few days and get excited about another big week."

Earlier, Eddie Jones's English side walloped the Wallabies 40-16 to become the first team to reach the semi-finals on Saturday. Wing Jonny May scored the first two of England's four tries in three first-half minutes as he set the ball rolling for the lopsided game against the Australians.