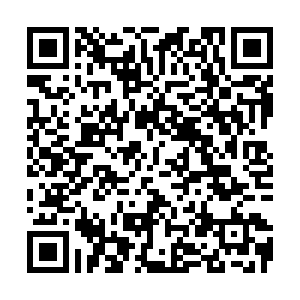 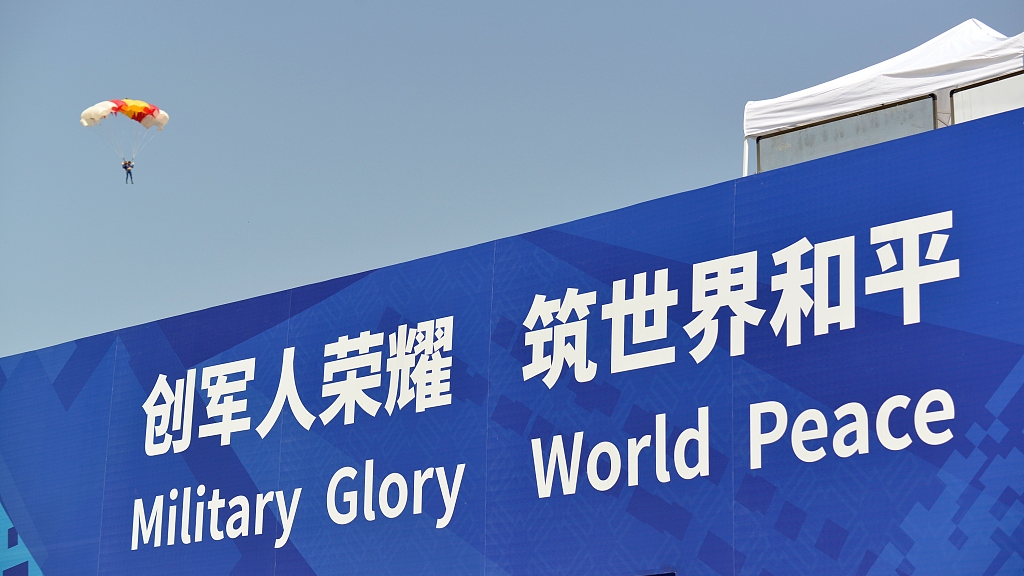 Editor's note: Wang Li is a professor at Jilin University. The article reflects the author's opinions, and not necessarily the view of CGTN.

On Friday, Chinese President Xi Jinping announced the opening of the 7th Military World Games (MWG) held in Wuhan. Around 10,000 athletes from over 100 countries and regions are participating in the event. This year's MWG is designed based on the Chinese ancient philosophy of "harmony" and "unity,"  which is closely linked to the European concept of "international society" and the current Chinese concept of "a community of a shared future for mankind."

The concept of emphasizing harmony in the military games may be somewhat alien to the realists who always argue for the maxim: "si velis pacem, para bellum" — "if you desire peace, prepare for war." In effect, in the Chinese thinking, wars have also been seen as necessary at certain historic moments. For example, over 90 years ago, Mao Zedong, one of the main founders of the People's Republic of China famously said, "political power grows out of the barrel of gun."

However, it is important to note that the fundamental guiding principle of the Chinese military is to purse a national defense policy that is defensive in nature and takes safeguarding peace/stability as one of its missions. This is in line with the key message of the Military World Games since its founding in 1995.

Demonstrated by the artistic performance at the opening ceremony of the games, the military culture of China could be traced to the doctrines of its ancient wisdom more than 2,000 years ago. One of the leading strategists is Sun Tzu and there is a well-known book called "The Art of War," attributed to him. Literally, as it reveals, "Wu," the Chinese character meaning military in ancient style, is composed of two parts, namely, "zhi" (end) and "ge" (spear), meaning that the military is supposed to end conflicts. Sun Tzu also said that "the true creed of military is to subdue the foes without combat." 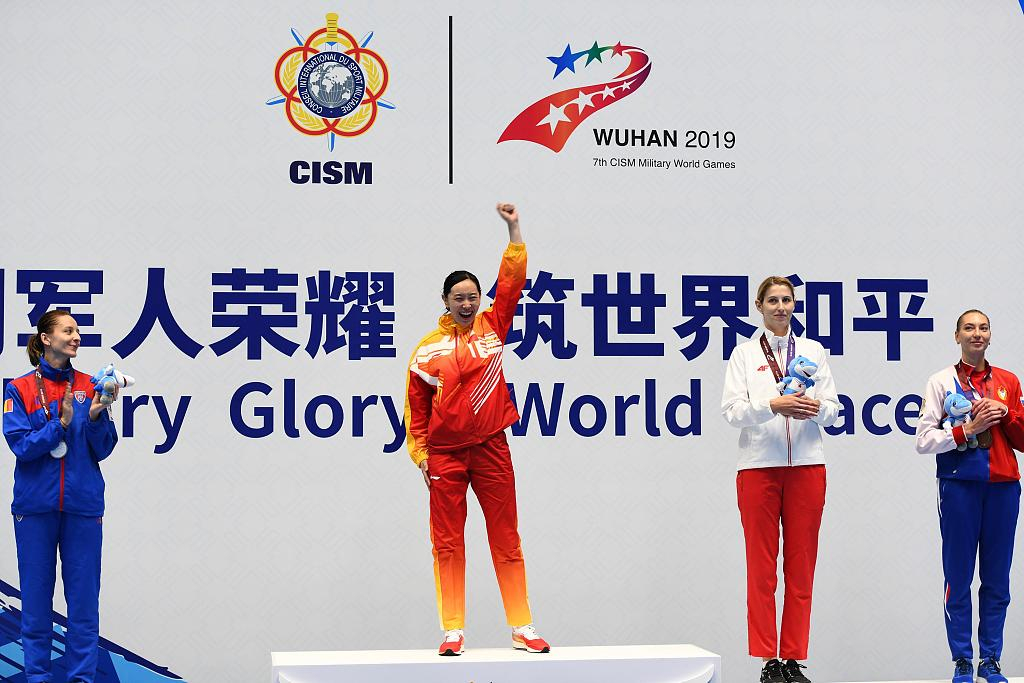 It is true that just two weeks ago, China showcased its military parade featuring state-of-the-art weaponry and amazing combat formations during its 70th National Day. President Xi also declared that "No force can ever shake the status of China, or stop the Chinese people and nation from marching forward."

Some countries have raised their concerns and even fears of China's entertained goals in the future. However, as an old saying would suggest, "The only way to prepare for peace, is to prepare for war." And China is doing exactly that.

Nevertheless, China's military culture and its links to the world indicate that while today it aims to realize its national rejuvenation, it will continue to follow the ancient philosophy of "harmony and unity" both as a developing country and as a rising power. This is not lip service at all. In a survey of contemporary China, particularly over the past 40 years, China has been the largest soldier contributor to the UN among its permanent members of the Security Council in light of the defense of international order and regional stability.

Considering the arguments above, it is fair to say that Chinese armed forces, like those of any countries, serve to safeguard its own sovereignty, security, core interests and at the same time to work together to uphold world peace. In order to promote this consensus and also help the world better understand China's armed forces, this grand event in Wuhan would act as a great platform for all the participants of different countries in line with the "harmony and unity," that is, "to promote military glory through mutual respect while to uphold world peace together."