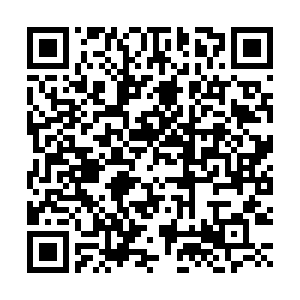 The Chilean military declared a night-time curfew in the capital on Saturday and President Sebastian Pinera announced he would freeze an unpopular public transport policy, as the government struggled to tackle widespread unrest in the streets over fare hikes.

The general in charge of security in Santiago under a state of emergency imposed at the weekend announced a curfew in the city and outlying areas between 10 p.m. on Saturday and 7 a.m. on Sunday.

"Having analyzed the situation and the appalling actions that occurred today, I have made the decision to suspend freedoms and movement through a total curfew," said General Javier Iturriaga del Campo, the military officer put in charge of establishing order in Santiago.

"We invite all citizens to return to their homes and to evaluate the measures that the government has arranged and cooperate, to protect their family, their integrity and their own assets." 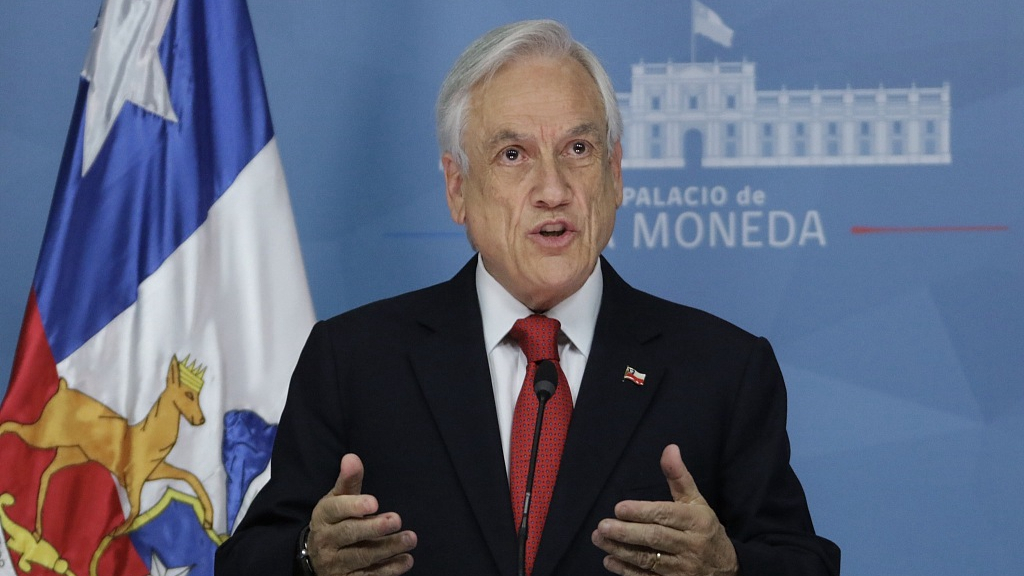 As the curfew came into effect, crowds of thousands of people marched, gathered in public squares and came out of their homes to take part in traditional pot-banging protests, witnesses said.

Fires continued to burn and looters were seen in flashpoints around the city of six million people where earlier police and military clashed with protesters. There was also significant unrest in the port city of Valparaiso, the seat of Chile's Congress, where the government also declared military rule late on Saturday, and in the southern city of Concepcion.

Pinera announced he would reverse public transport fare increases, which had caused widespread protests after they were announced on October 6.

The president said in a national address broadcast from the presidential palace in Santiago that he had listened "with humility" to "the voice of my compatriots" and to discontent over the high cost of living and patchy public services.

He also announced a working group to address the concerns of the protesters. 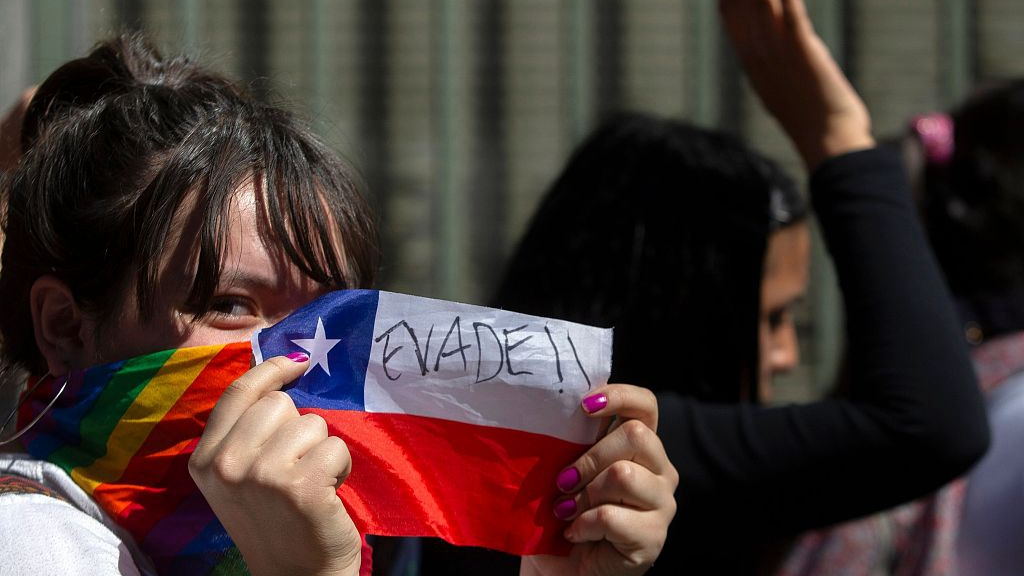 Students demonstrate at the entrance of the Bellas Artes metro station during a mass fare-dodging protest in Santiago, Chile, October 18, 2019. /VCG Photo

Students demonstrate at the entrance of the Bellas Artes metro station during a mass fare-dodging protest in Santiago, Chile, October 18, 2019. /VCG Photo

Shopping malls across the city were shut down, witnesses said, as military helicopters clattered overhead.

Burning barricades of tires and logs were set up along several main roads, and at least one supermarket was set on fire as well as motorway toll gates on the outskirts of the city.

Pinera met ministers and ruling coalition mayors for crisis talks on Saturday afternoon, but opposition leaders stayed away, calling instead for the president to remove troops from the streets and reverse the public transport cost hike.

Government spokeswoman Cecilia Perez denounced "irresponsible, populist leaders" she said were advocating violence. She warned against a repeat in Chile of the protests and political violence seen in Ecuador and Venezuela in recent months.

"Today is not the time to seek political advantage," she told reporters outside La Moneda presidential palace. "Let us be respectful, responsible and have faith in our armed forces." 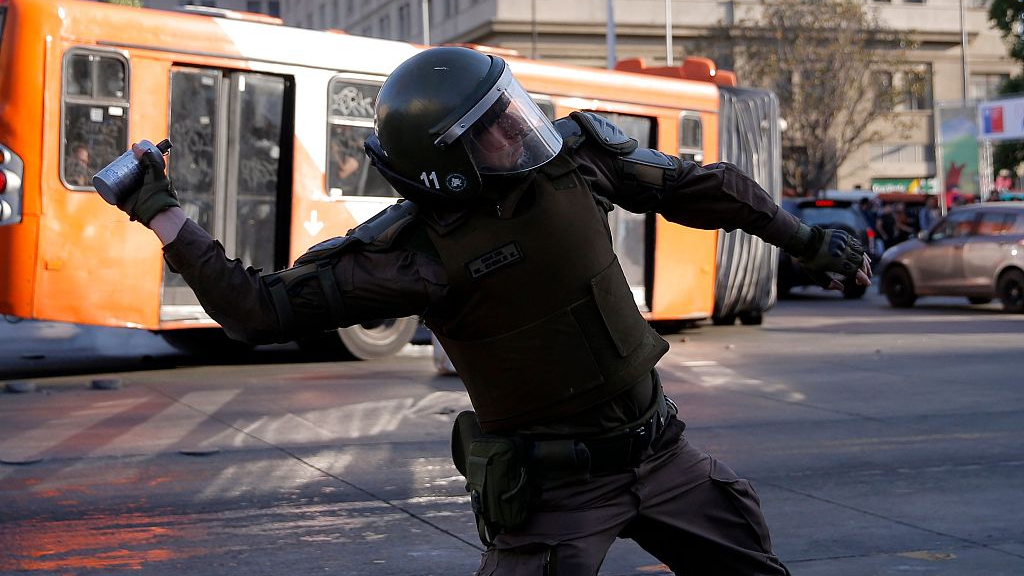 She defended Pinera, who was photographed in an upmarket Italian restaurant on Friday evening as police and demonstrators clashed and firefighters battled blazes in multiple metro stations and the high-rise downtown headquarters of power utility Enel.

The pictures were met with fury on social media by commentators who said they were emblematic of a president who was out of touch with ordinary Chileans.

"The president had been working since very early, concerned and busy with this," she said.

Heraldo Munoz, the president of the opposition center-left Party for Democracy (PPD), called for the transport minister and others to step down and condemned the government for dismissing protesters as "criminals."

"Let us also put a focus on the people who are protesting peacefully as you should see in a democracy," he said.

"These incidents of looting and attacks are isolated incidents. There are anarchistic groups that always infiltrate these peaceful protests. But the protests, marches, and some have been massive: these are people who want a change, that the abuses don't continue and it's those we should focus on."

Prosecutors said 179 people involved in vandalism and attacks on police had been charged, 49 of them minors.