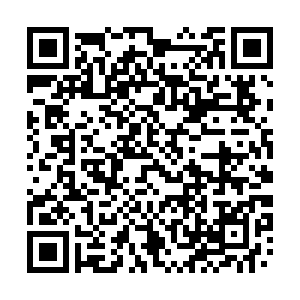 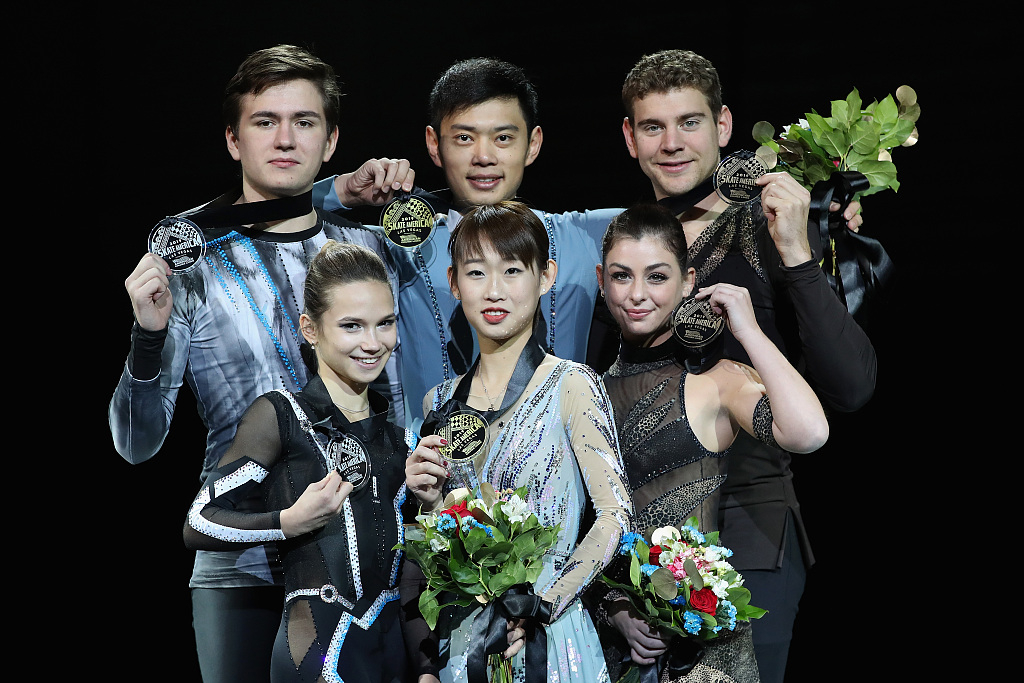 The duo, who had settled for fourth at the World Championships in Japan in March, notched up the pairs title with a total of 200.89 points.

Skating to the "Cloud Atlas" soundtrack, Peng and Jin accomplished a brilliant triple toe-double toe and a magnificent throw triple Salchow as they overcame her fall on a throw triple loop.

Incidentally, the pair held a wafer-thin lead of 1.48 points going into the free skate and wrapped up the final phase of competition to stretch their lead over Russians Daria Pavliuchenko and Denis Khodykin, who bagged silver with a total of 196.98.

The American pair of Haven Denney and Brandon Frazier finished second in the free skate to move up a spot before settling for a bronze medal with a total of 192.70 points.

"We put in a lot of effort and this gold medal is like a new starting point for us and will push us further," she added. 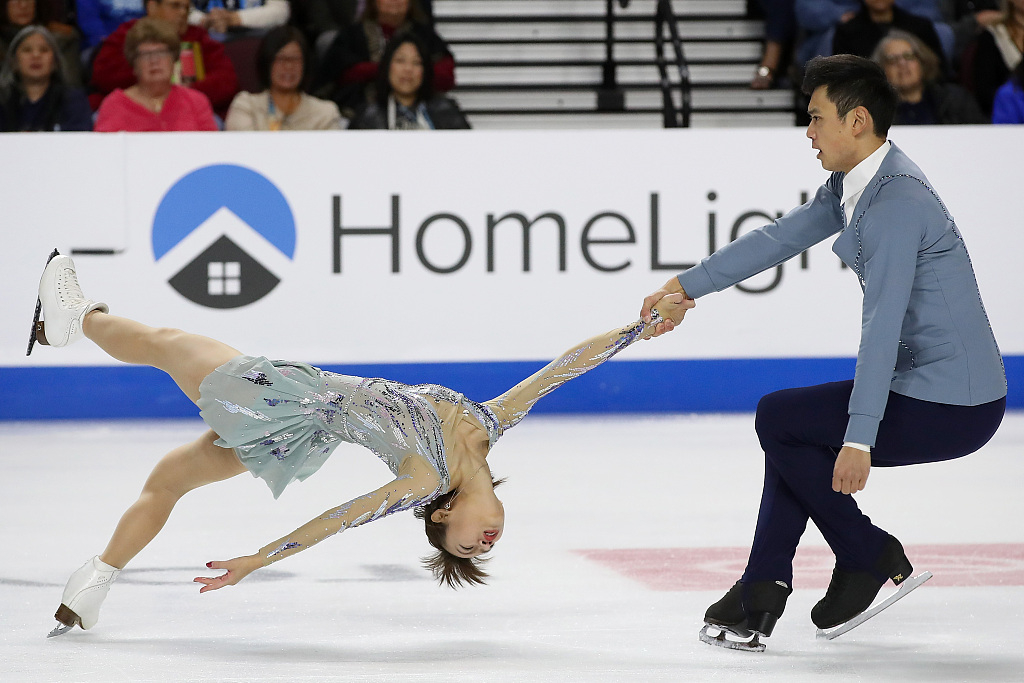 The 20-year-old American, winner of the last two World titles, ensured a lead of more than six points into the closing free skate, where his program to Elton John's "Rocket Man" and subsequently, a dash of dazzling footwork to "Bennie and the Jets" came off without a hitch.

Meanwhile, in the women's competition, Russian teenager Anna Shcherbakova rallied from a sluggish start in her short program to grab the women's title on the same day. The 15-year-old Shcherbakova completed her free skate with 227.76 total points to edge past runner-up American Bradie Tennell, who was leading after Friday's short program. Russia's Elizaveta Tuktamysheva got the bronze.

Among the day's other winners, Americans Madison Hubbell and Zachary Donohue won gold in the ice dance category with 209.55 points.