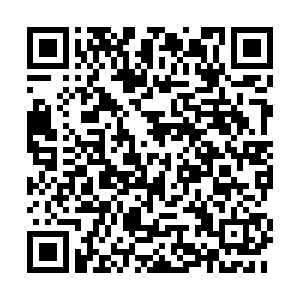 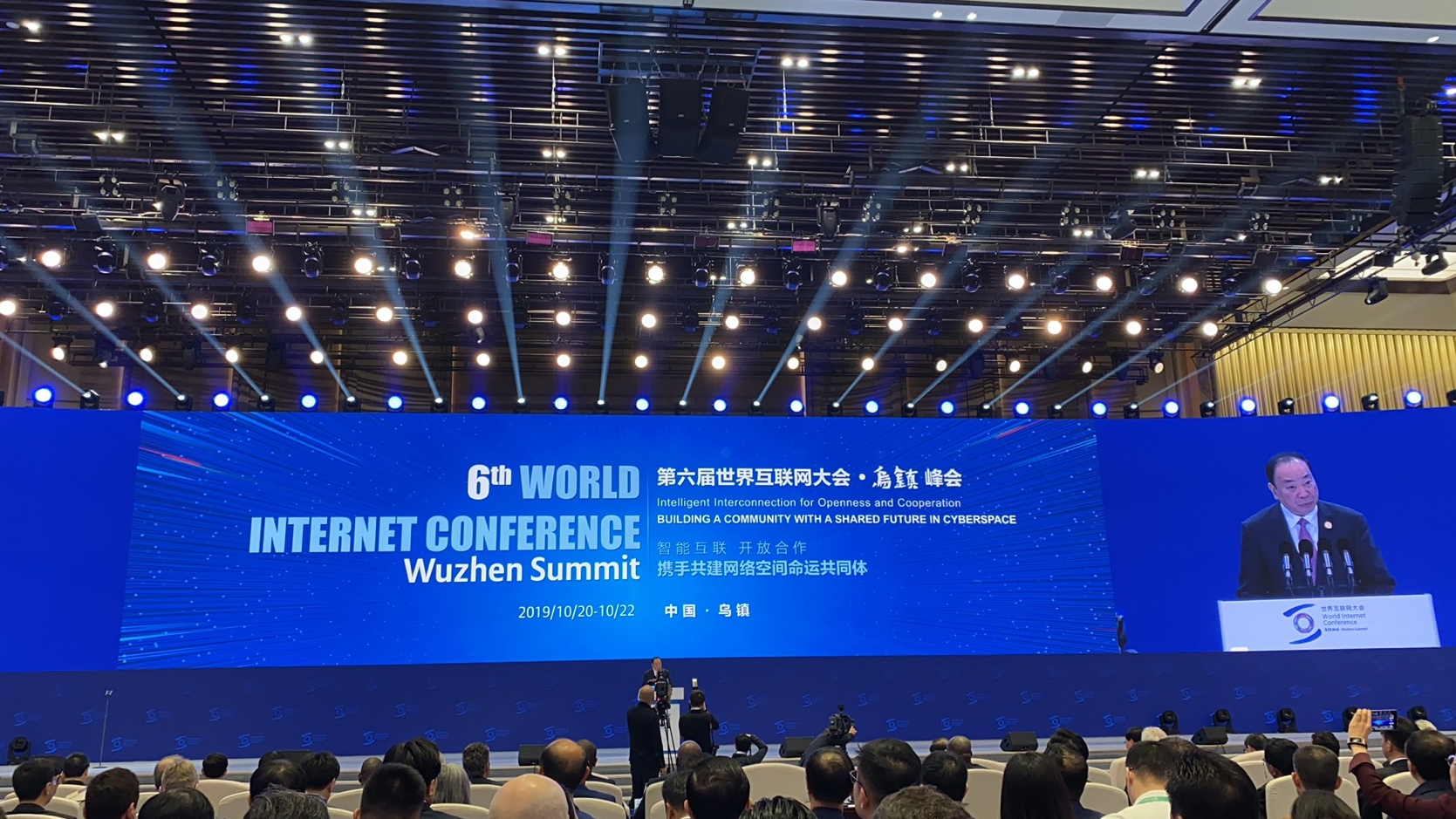 Huang Kunming, a member of the Political Bureau of the Communist Party of China (CPC) Central Committee and head of the Publicity Department of the CPC Central Committee, read the letter at the opening ceremony of the conference.

"Countries should work together to promote better internet governance and strive to build a community with a shared future in cyberspace," Xi wrote in the letter.

Huang said the internet will be a key resource of the future that brings welfare to people living around the world. Promoting the digital economy and new technologies will remain an important goal for China.

The WIC is one of the highest-level tech events hosted by China in which officials, experts and industry leaders discuss the future of the internet.

It's been 50 years since the internet was born. With 4G becoming a norm and 5G on the rise, people around the world want to know how cyberspace will evolve in the next half century.

We at CGTN have set up a studio in Wuzhen to bring you the best of the conference. Check here for our special coverage of the WIC 2019, including a live-stream of the WIC's massive expo with cutting-edge internet tech from around the world.