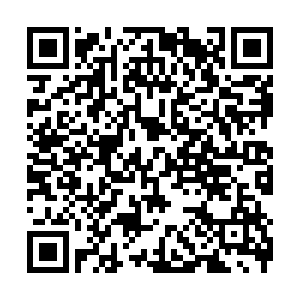 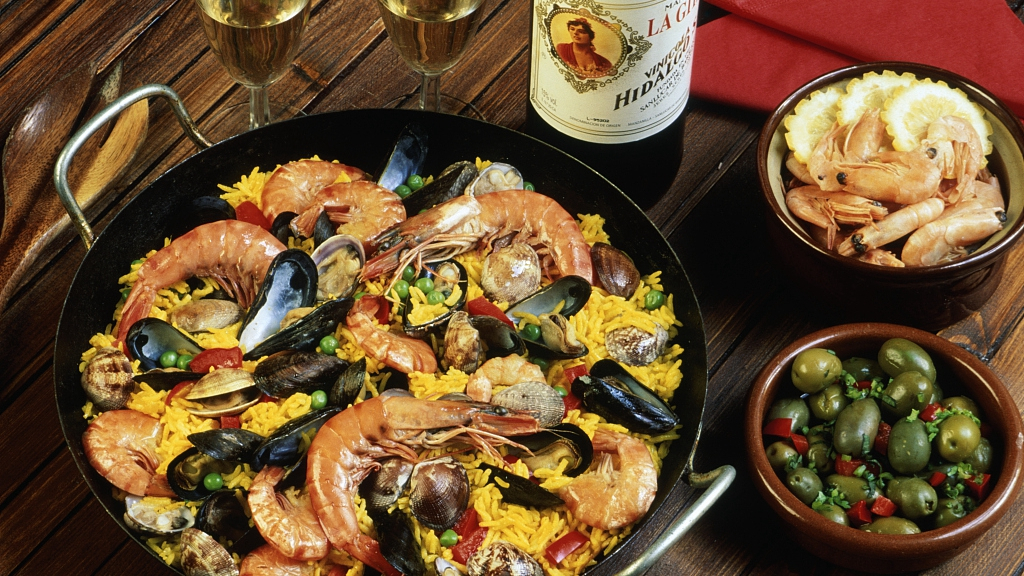 Whether you are a ham lover or a fan of seafood paella, the three-week festival is ready to satisfy your taste buds with authentic Spanish cuisine. Local chef Ricardo Gomez Marti is on hand to ensure dishes have the essential flavor.

Highlights also include live flamenco shows on Friday nights and a Halloween-themed family-friendly party on November 1.

Running through November 8, the fest is co-organized by the Minzu Hotel, the Spanish embassy in Beijing and the tourism administration of Spain. 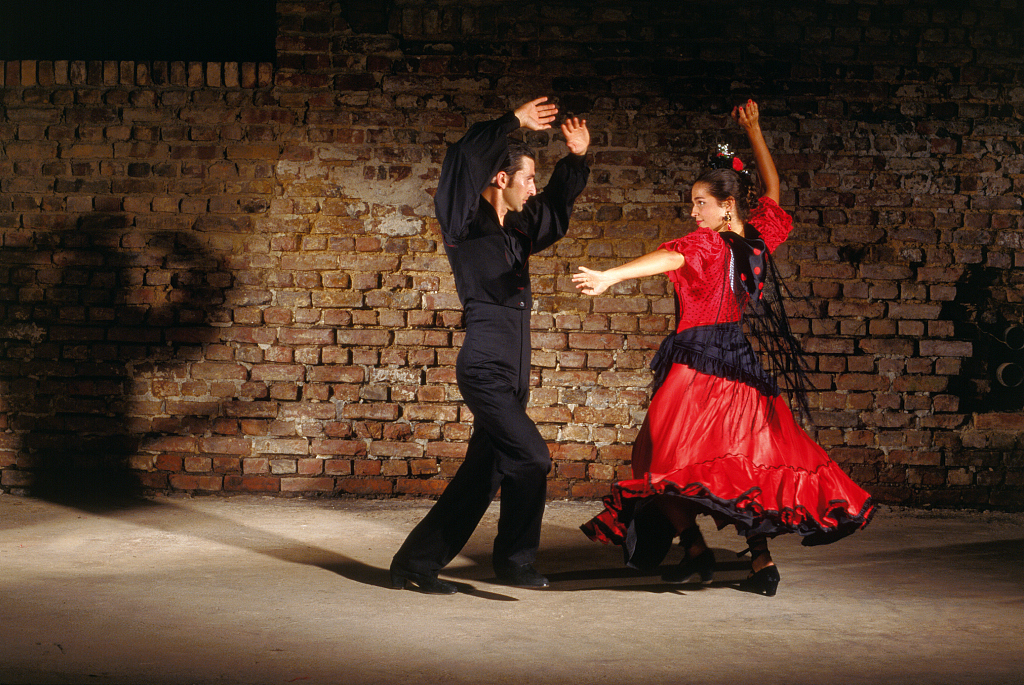 Spain has long been a popular tourist destination for its rich history, vibrant culture and delicious food.

In 2018, China overtook Japan to become Spain's largest source of Asian tourists, said Dario Polo Rodriguez, tourism counselor at the Spanish embassy in China, during the event's opening on Tuesday. The number of Chinese tourists visiting Spain is expected to surpass 800,000 in 2019, he added.

"Spain will possibly become the most popular tourist destination for people in Beijing, Shanghai and Guangzhou," Rodriguez said.