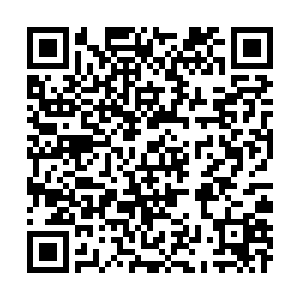 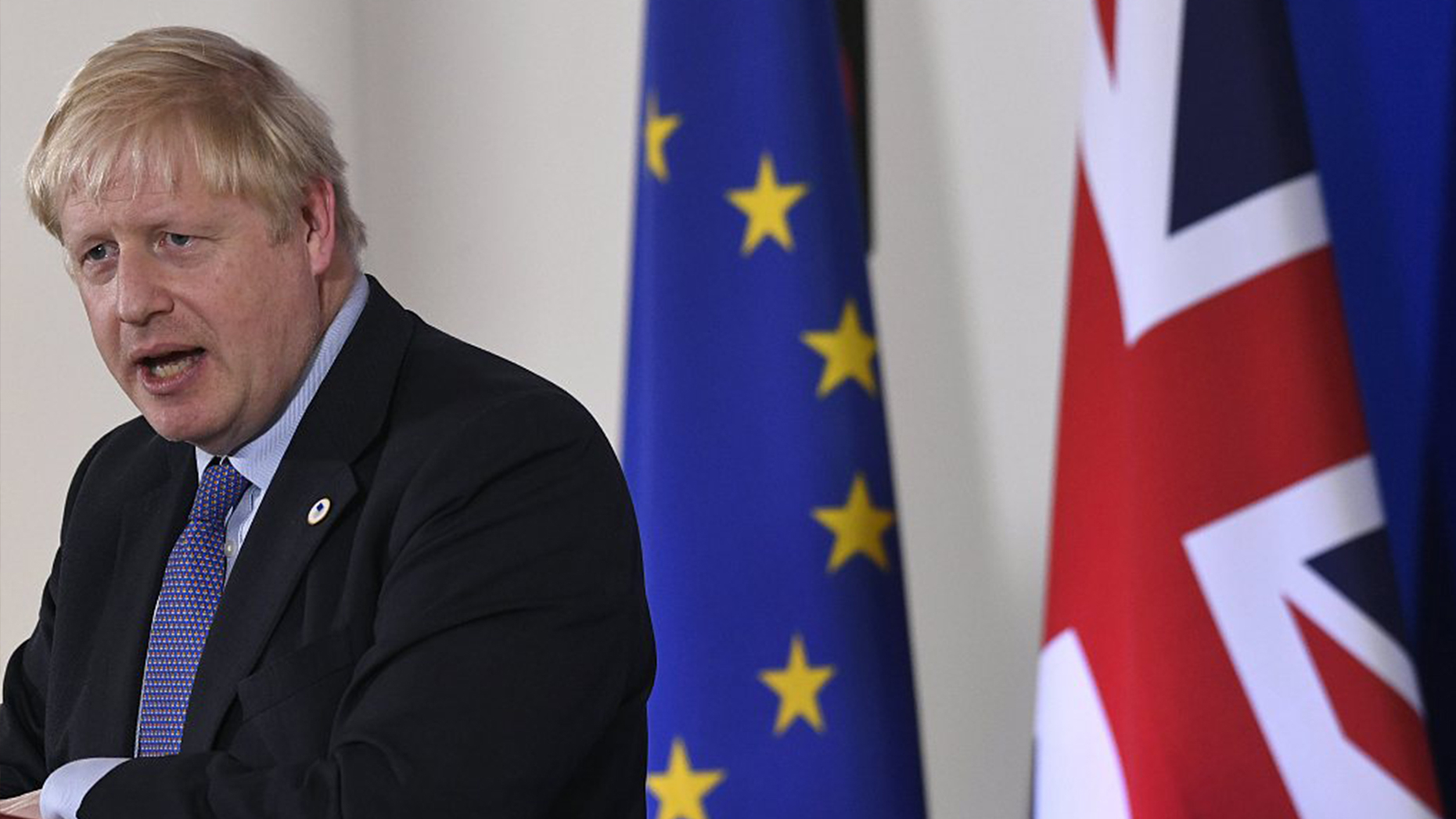 Britain will leave the European Union on October 31 despite an unsigned letter that Prime Minister Boris Johnson was forced by his opponents to send to the bloc requesting a Brexit delay, the government said on Sunday.

The Brexit maelstrom has spun wildly in the past week between the possibility of an orderly exit on October 31 with a deal that Johnson struck on Thursday and a delay after he was forced to ask for an extension late on Saturday.

After his defeat in the British parliament over the sequencing of the ratification of his deal, Johnson was compelled by the Benn act, a law passed last month by opponents, to send a letter to the European Union asking to push back the Brexit deadline to January 31.

Johnson insisted he did not want what he cast as a deeply corrosive delay to Brexit beyond the Halloween deadline. One of his most senior ministers said Britain would still leave the bloc on October 31.

"We are going to leave by October 31. We have the means and the ability to do so," Michael Gove, the minister in charge of no-deal Brexit preparations, told Sky News. 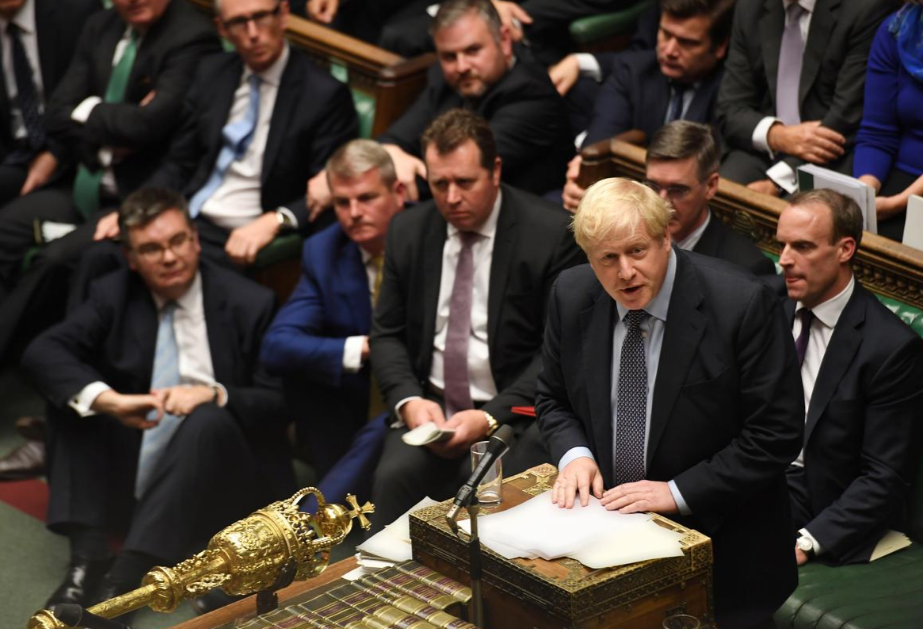 Britain's Prime Minister Boris Johnson speaks ahead of a vote on his renegotiated Brexit deal, on what has been dubbed "Super Saturday", in the House of Commons in London, Britain, October 19, 2019. /Reuters Photo

Britain's Prime Minister Boris Johnson speaks ahead of a vote on his renegotiated Brexit deal, on what has been dubbed "Super Saturday", in the House of Commons in London, Britain, October 19, 2019. /Reuters Photo

What do the letters say?

First, a brief cover note from Britain's EU envoy explaining that the government was simply complying with the law; second, an unsigned photocopy of the text that the law, known as the Benn Act, forced him to write; and a third letter in which Johnson said he did not want an extension.

"I have made clear since becoming Prime Minister and made clear to parliament again today, my view, and the Government's position, that a further extension would damage the interests of the UK and our EU partners, and the relationship between us," Johnson said in the third letter, signed "Boris Johnson".

What is the Letwin amendment? 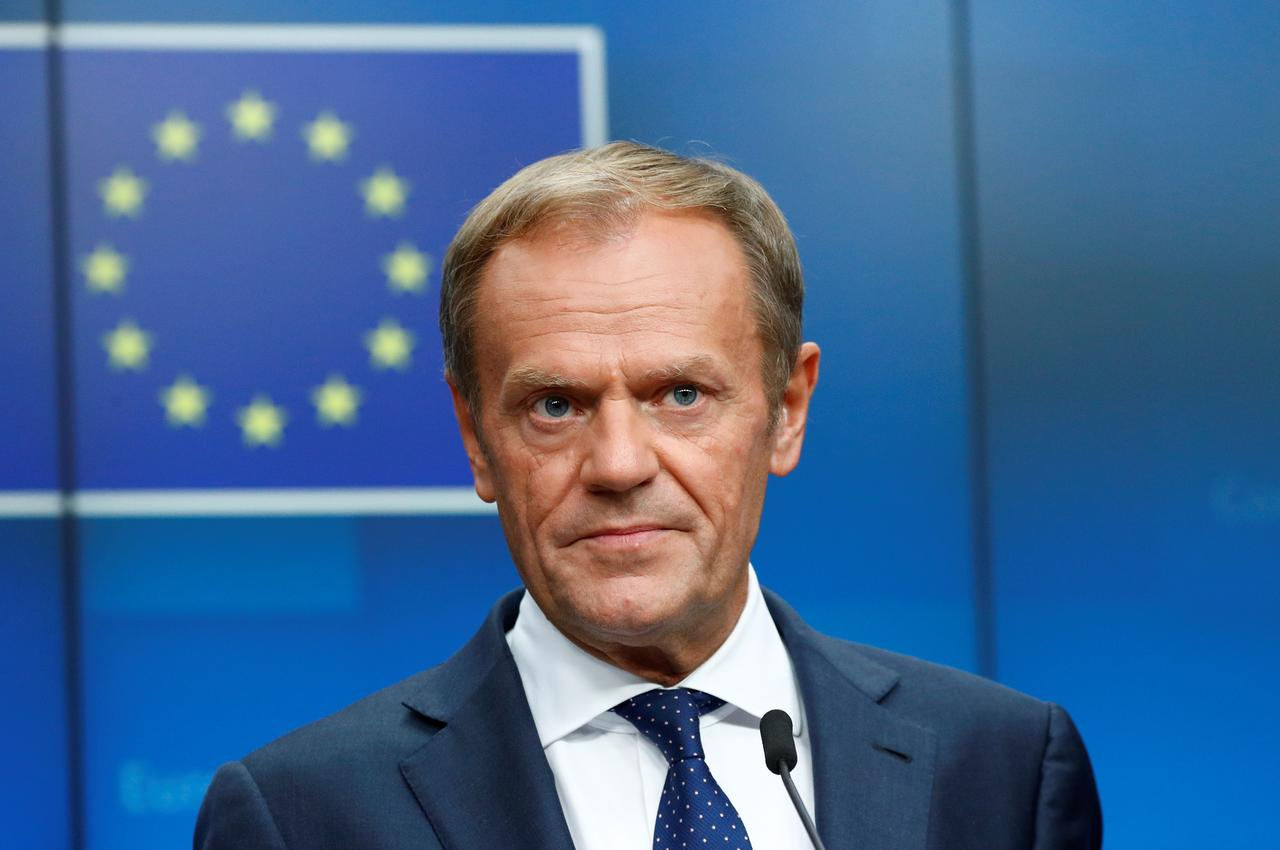 How has the EU reacted?

The EU, which has grappled with more than three years of tortuous Brexit crisis, was clearly bewildered by the contradictory signals from London.

Tusk said he had received the request from Johnson. "I will now start consulting EU leaders on how to react," he said on Twitter.

"He (Macron) signaled a delay would be in no one's interest," the official said.

It was unlikely that the EU's 27 remaining member states would refuse Britain's delay request. Diplomats said on Sunday the bloc would play for time rather than rush to decide, waiting to see how things developed in London next week.

That would give Johnson a window to pass the necessary legislation and hold a straight yes-or-no vote on his deal and up the pressure on MPs.

The EU doesn't want to be blamed for an accidental no-deal Brexit, but is likely to want a clear understanding about what a delay would be used for. 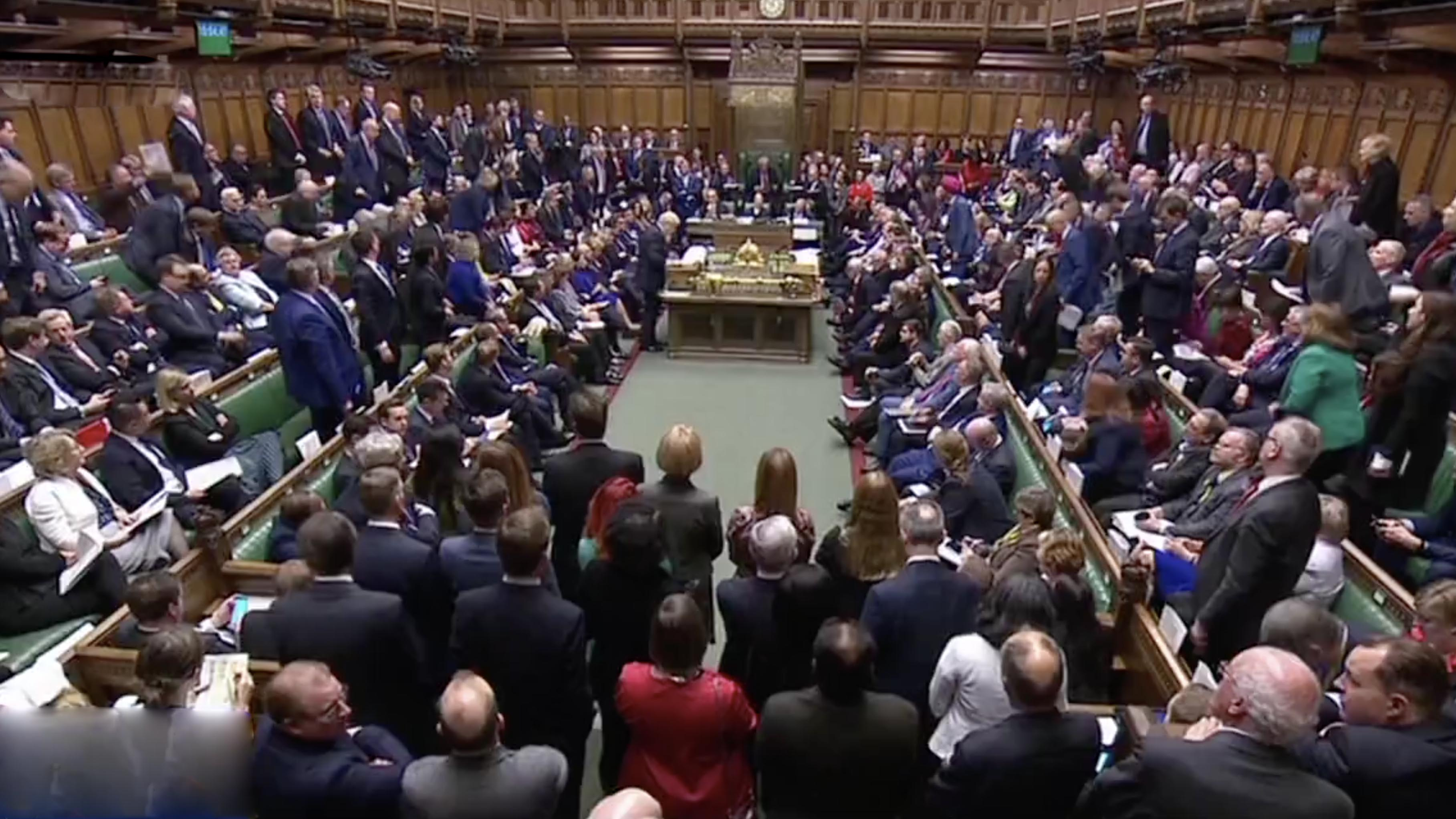 Johnson won the top job by staking his career on getting Brexit done by the latest deadline - October 31 - after his predecessor, Theresa May, was forced to delay the departure date. Parliament rejected her deal three times, by margins of between 58 and 230 votes earlier this year.

He had hoped to pass his own newly struck deal at an extraordinary sitting of parliament on Saturday but that was derailed by a legislative booby trap set by a rebel lawmaker concerned that Britain might still drop out without a deal.

Lawmakers voted 322 to 306 in favor of an amendment that turned Johnson's planned finale on its head by obliging him to ask the EU for a delay, and increasing the opportunity for opponents to frustrate Brexit.

In his own signed letter to Tusk, Johnson said he was confident that the process of getting the Brexit legislation through Britain's parliament would be completed before October 31.

The vote in favor of the amendment, tabled by former Conservative minister Sir Oliver Letwin, essentially pushes a decision on Johnson's revised Brexit deal into next week.

Letwin, the lawmaker behind Saturday's booby trap, said on Sunday that he believed Johnson could probably get his Brexit deal over the line.

"I am absolutely behind the government now as long as they continue with this bill, continue with the deal. I will support it, I will vote for it," Letwin told BBC television.

It doesn't necessarily mean Britain won't leave the European Union on October 31, but is intended to rule out a meaningful vote until legislation underpinning Johnson's deal is passed.

Former minister Amber Rudd said she and most of the 21 Conservatives kicked out of the ruling party over their bid to block a no-deal Brexit would support the deal and there was "a fragile but sincere coalition of people who want to support it".

But the opposition Labour Party accused Johnson of acting as if he was above the law, and warned that the prime minister could end up in court.

Labour's Brexit spokesman Keir Starmer said the party would put forward amendments to Johnson's Brexit legislation, particularly aimed at closing the "trap door" to no-deal Brexit at the end of a transition period in December 2020.

"He is being childlike. The law is very clear he should have signed one letter ... If we crash out, because of what he has done with the letters, in 11 days' time without a deal he bears personal responsibility for that," Starmer told BBC television.

Asked whether it would end up in court, Starmer said: "I am sure there will be court proceedings."

Scotland's highest court is due to consider on Monday a legal challenge that had sought to force Johnson to comply with the law forcing a delay.

The court said earlier this month that government lawyers had given formal legal statements that he would abide by the law and that it would be a serious matter if he did not.

The government is considering holding a vote on the deal on Monday, though it's unclear whether Speaker of House of Commons John Bercow will allow it to take place. He previously blocked Theresa May's government from tabling the same motion twice.

The Withdrawal Agreement Bill, the legislation underpinning Johnson's deal, is expected to be introduced on Tuesday.

(What next? video by Timothy Ulrich and Meng Tao)