What happens to the internet in 2019?
CGTN 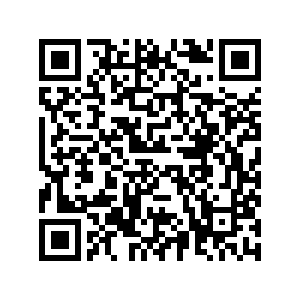 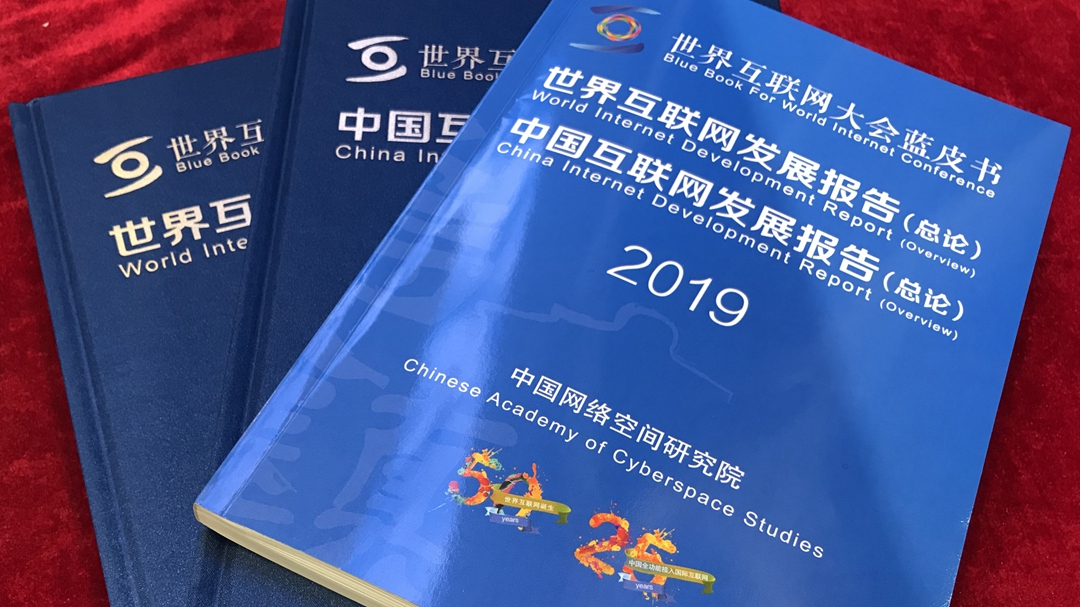 The two reports, released annually by the Chinese Academy of Cyberspace Studies since 2014, summarize the latest situations and trends in the internet sector at home and abroad during the past year.

Countries around the world generally regard cyberspace as a key area to seize the commanding heights of future development and build new advantages in international competition, pointed out the World Internet Development Report. The world internet has shown an overall trend of seeking common ground in cooperation, advancing despite twists and turns, and developing through innovation.

According to the evaluation, China and the United States are the two countries with the most outstanding development. European countries such as the UK, France and Germany are still at a high level, and developing countries and regions in Latin America and sub-Saharan Africa are stepping up their development efforts.

In 2018, China's digital economy reached 31.3 trillion yuan (4.43 trillion U.S. dollars), accounting for 34.8 percent of its GDP. The digital economy has become a new engine for China's economic growth, according to the China Internet Development Report.

By June 2019, China had 854 million internet users with an internet penetration rate of 61.2 percent. The number of optical fiber access users reached 396 million, ranking first in the world.

As of June 2019, 280 operators in 94 countries carried out 5G tests and trials. China officially issued its commercial license for 5G on June 6, 2019, and is making steady progress in building digital infrastructure represented by 5G and IPv6.

Beijing, Guangdong, Shanghai, Zhejiang and Jiangsu have the highest level of internet development, overall ranking the top five, said the report. The central and western regions are also stepping up development with strong momentum.

Click here for our special coverage of the WIC 2019.