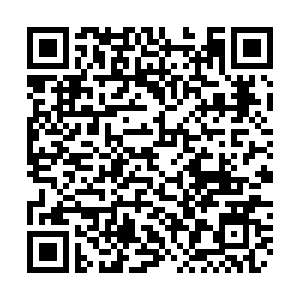 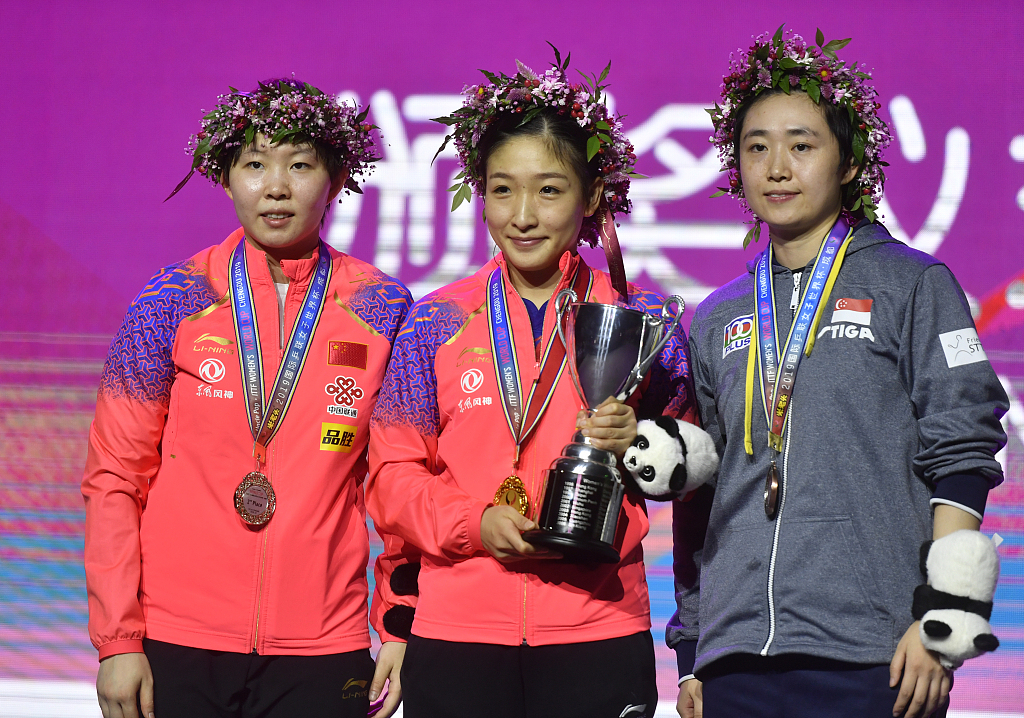 "It's a very important victory for me," Liu told a post-match press conference. "The four previous titles were all taken at my younger ages when I was fierce and had no fear at all."

Liu had previously won the Cup in 2009, 2012, 2013 and 2015. Sunday's triumph helped her surpass table tennis Grand Slam champions Wang Nan and Zhang Yining to become the most profiled Cup winner. "But this time, it came a year ahead of the Tokyo Olympic Games, when the atmosphere in our Chinese national team becomes quite in tension as time goes by," she said.

"I had been so long for the Cup trophy since I needed a weighted title to prove myself, especially after taking the World Championship but losing some of the Tour matches," said the 2016 Rio Olympic team gold medalist as she recalled the past months.

"That's why I had put a lot of pressure on myself here and thus valued the title so much," she said.

"I'm actually happy with the results," said Zhu, ranked world No. 3 in the latest ITTF standings. "Comparing with my recent outings in the World Tour, I'm satisfied with my performance here and rated it a new start to my preparations for next year's Olympic Games."