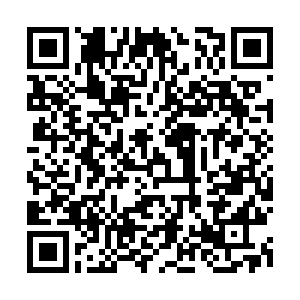 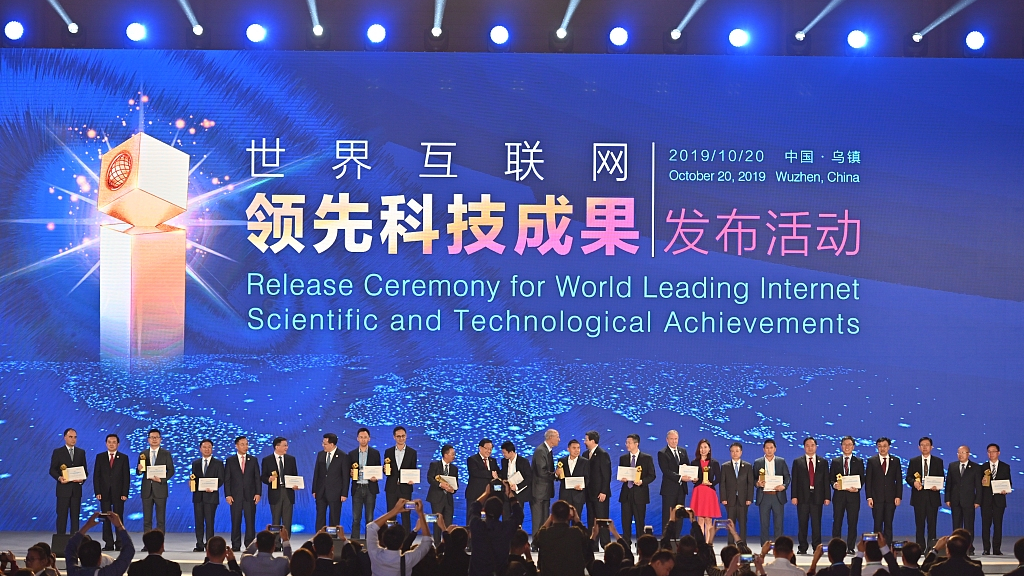 These major achievements were selected by a recommendation committee consisting of 39 representatives from at home and abroad led by Honorary Chair Wan Gang, who is also chairman of the China Association for Science and Technology, Chinese Co-Chair Wu Hequan and Foreign Co-Chair Whitfield Diffie.

It is a high-performance server processor independently designed by Huawei. Its innovative breakthroughs in performance, throughput, integration and energy efficiency have pushed computing to a new height.

Microsoft released the latest research results of the pre-training language model dubbed Unified pre-trained Language Model (UniLm). It will allow people and machines to communicate in a more natural way.

The system, which can help users effectively discover and prevent one of the most serious cyber threats – 0day vulnerability, has been adopted by billions of personal users and a large number of government agencies and companies, contributing to global cybersecurity.

With the FSD chip designed by Tesla, the fully self-driving computer can provide an overall computing capacity of 144 TOPs (trillion times per second) and process 2,300 frames per second of images produced by eight cameras at the same time, 21 times faster than before.

It is the first and only industry-level deep learning platform in China that is fully open source, technologically advanced and fully functional. It has been applied in industry, forestry, agriculture, logistics, and retailing, serving more than 1.3 million developers.

The POLARDB database, Alibaba's latest generation of cloud database product, is helping to improve the digital transformation and upgrading of government agencies and companies in such sectors as retail, finance, telecommunications, manufacturing, logistics, etc.

It integrates a series of innovative technologies of Cambricon in the field of processor architecture and supports highly diverse AI applications, such as vision, speech, natural language processing and traditional machine learning.

For example, based on its cloud computing technology, Tencent launched the "WeCity" smart industry solutions for public services like e-government and urban decision-making. The solutions have been launched in Changsha, Wuhan and Jiangmen.

The Chinese tech start-up Megvii is one of the world leaders in facial recognition. Its AI learning system Brain++ is an infrastructure that will enable developers to work out algorithms rapidly and efficiently. With the system, Megvii has won 22 global AI competition champions.

The computer, which adopts immersion liquid cooling technology, has solved one of the most intractable problems in the industry – efficient cooling of the Internet Data Center (IDC). Compared with the traditional air cooling system, it can significantly cut energy consumption while maintaining strong computing power.

The company has developed the only software platform that enables AI to be used in improving enterprise management and business innovation.

Since January 2018, the Commercial Aircraft Corporation of China (COMAC), together with China Unicom, Huawei and Shanghai Jiao Tong University, has been actively exploring 5G and industrial internet-supported large aircraft manufacturing, which has the potential to bring revolutionary changes to aircraft design, development, manufacturing, test flight and operation support. It can significantly improve the quality and competitiveness of large domestic aircraft.