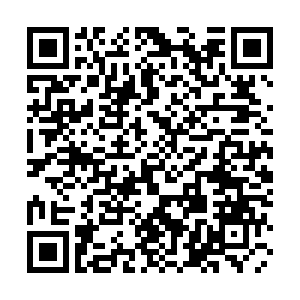 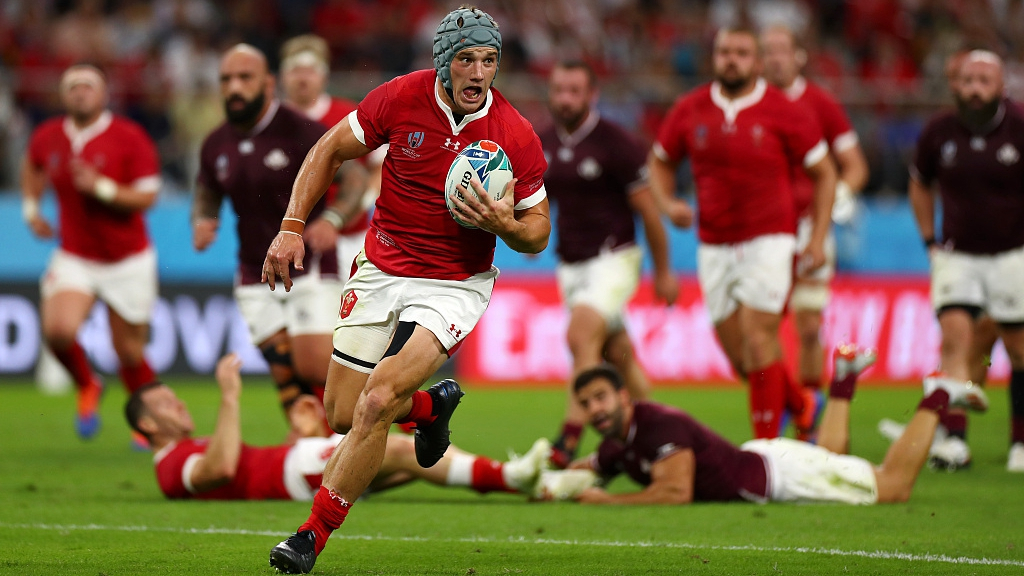 Jonathan Davies of Wales on the charge during the Rugby World Cup Group D game against Georgia on September 23, 2019. /VCG Photo

Jonathan Davies of Wales on the charge during the Rugby World Cup Group D game against Georgia on September 23, 2019. /VCG Photo

The stage is set. Battle lines are drawn. The big four of the Rugby World Cup are preparing for mouth-watering semifinals at the weekend.

Two-time defending champions and arguably the most awe-inspiring team of the tournament, the All Blacks, will face a big challenge from a red-hot English side under Eddie Jones while the resurgent Springboks will lock horns with the Six Nations champions and dark horses Wales in the second semifinal.

"You want to be the best in the world, you have to beat the best," an upbeat Jones remarked as his side geared up for the big battle.

But the Australian coach sounded unfazed by the daunting challenge as he added, "New Zealand are a great team with a great coach and a great captain, but like any team they are beatable."

Since their ouster in the 2007 Rugby World Cup quarters against France, the New Zealanders have been unbeaten in the biggest tournament in rugby union and have been indomitable and impregnable so far in this edition of the Webb Ellis Trophy.

In their quest for a World Cup hat-trick, Kieran Read's boys launched their campaign in Japan with a clinical victory over the dogged Springboks before winning all but one of their remaining group games as their final Pool B tie against Italy was washed out by Typhoon Hagibis. The free-flowing and unstoppable ABs juggernaut steamrolled a mighty Irish side in the quarterfinals to place themselves two wins away from a historic hat-trick and the fourth World Cup title overall. 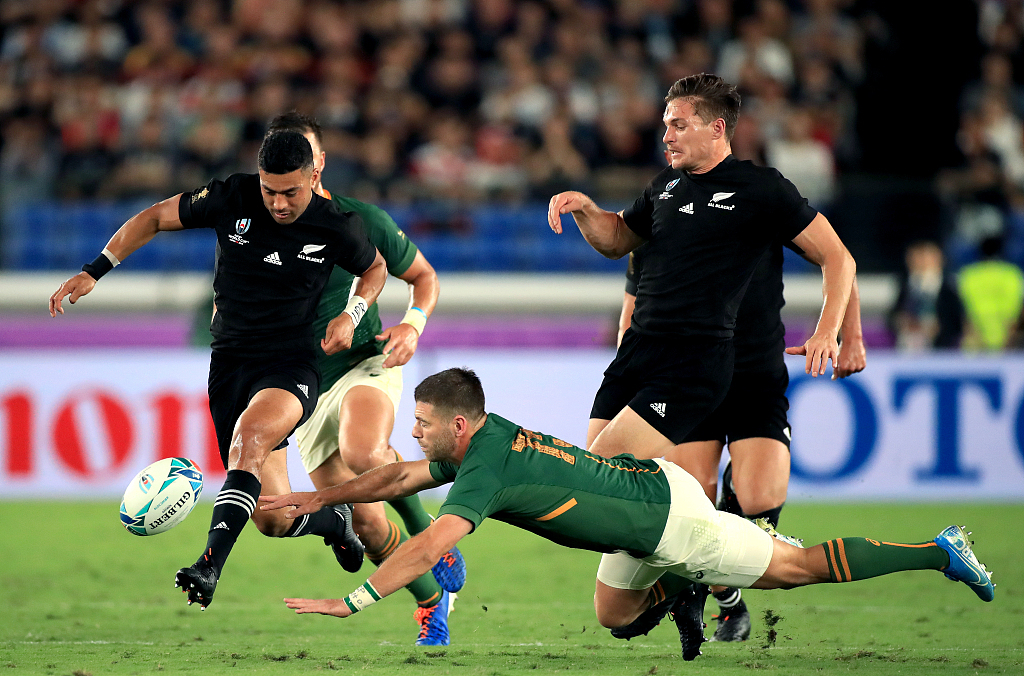 Gatland, who is set to bring the curtain down on his successful 12-year spell as coach after the tournament, said, "We're excited about being where we are now.

"If you're in a semifinal of a World Cup (captain) Alun Wyn (Jones) has been saying 'it's 240 minutes to do something (you will remember) for the rest of your life'. Well, we're down to 160 now."

However, the Boks are known for being the toughest nut to crack in world rugby and since their opening game defeat, they have bounced back in the tournament quite strongly and vigorously. Rassie Erasmus's side not only won every game since their All Blacks defeat in Yokohoma but also scored quite heavily and hands down. More importantly, they handsomely thwarted the inspirational hosts, Japan, from causing yet another upset in the tournament and a repeat of the Miracle of Brighton in Sunday's quarterfinal.

The odds are stacked in favor of the ABs but one good day on the field for any of the other three remaining teams can actually turn the table in the final four stage of the marquee event of world rugby. Come weekend and all eyes will be on the fabulous four with the first-ever World Cup in Asia entering the penultimate lap.