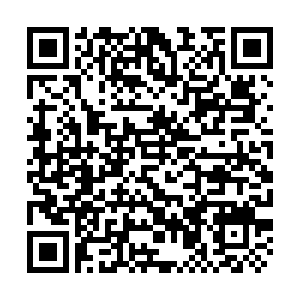 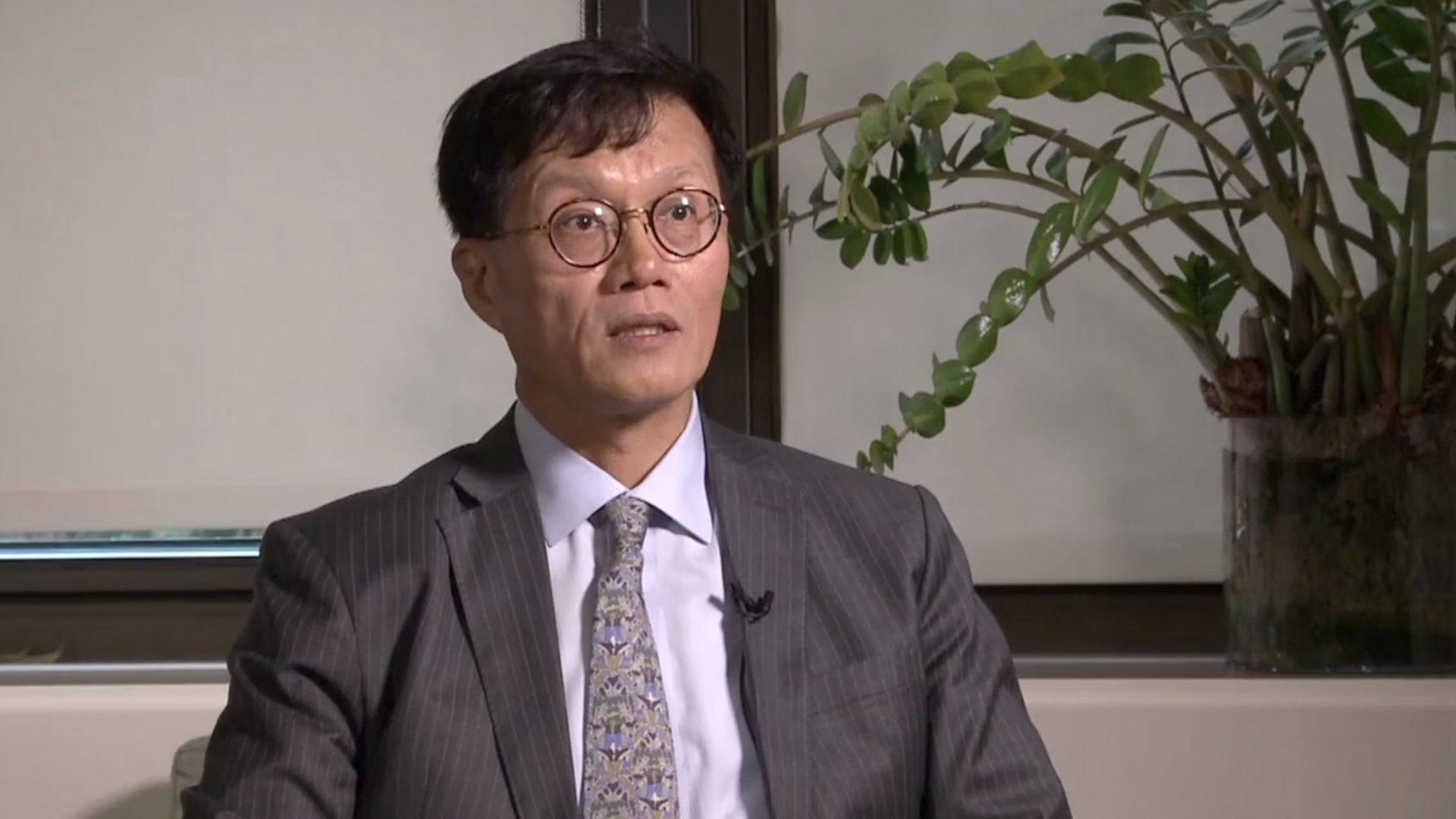 China's current monetary policy is conducive to promoting economic development and its economic growth rate is in line with expectations given the slowdown in Asian trade growth, said the IMF Asia and Pacific Department director in an interview with CCTV.

"Despite the large pressure on trade tensions, the People's Bank of China and also Chinese Ministry of Finance did a great job in managing the monetary policy," Rhee said in the interview.

As China's gross domestic product (GDP) increased 6.0 percent year-on-year in the third quarter of this year. Rhee said the moderate slowdown is appropriate and is in line with expectations given China's current economic volume, and the more important task is to ensure the quality and sustainability of growth. 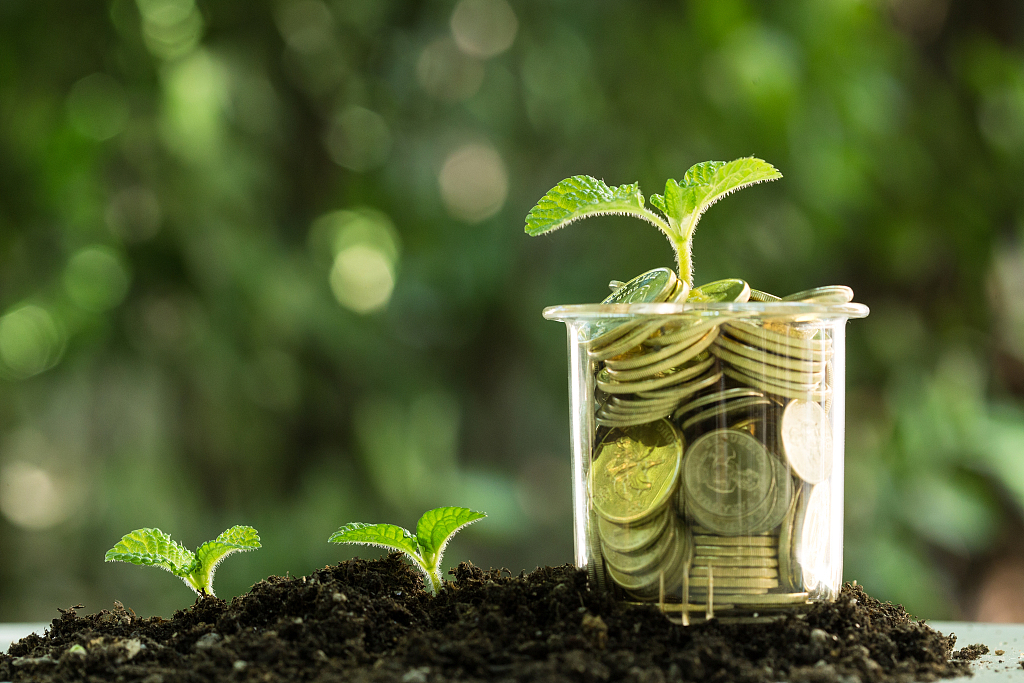 Rhee also mentioned that the tension between China-U.S. trade has had an impact on the growth rate of the Asia-Pacific economy.

He expressed appreciation for the substantial agreement between China and the United States. He hoped that the two sides could reach an agreement in more areas as soon as possible.

"I think it is a good sign. We really want to see some progress on trade tensions because it has large lingering impact on certainties. We hope they can reach agreement on the technology side, market-opening and intellectual property."

Rhee said previously at the press conference for the Asia Pacific Department that the Asia-Pacific region, the world's most economically dynamic region, is also facing significant downward pressure as global trade growth has slowed down. A main policy priority is to address the cause of uncertainty and restore the lines on the multilateral trade system.