On The Road: How is China strengthening its military?
CGTN 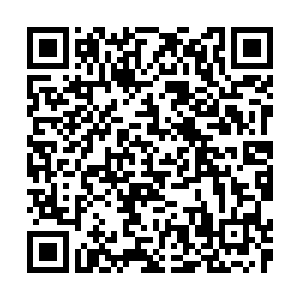 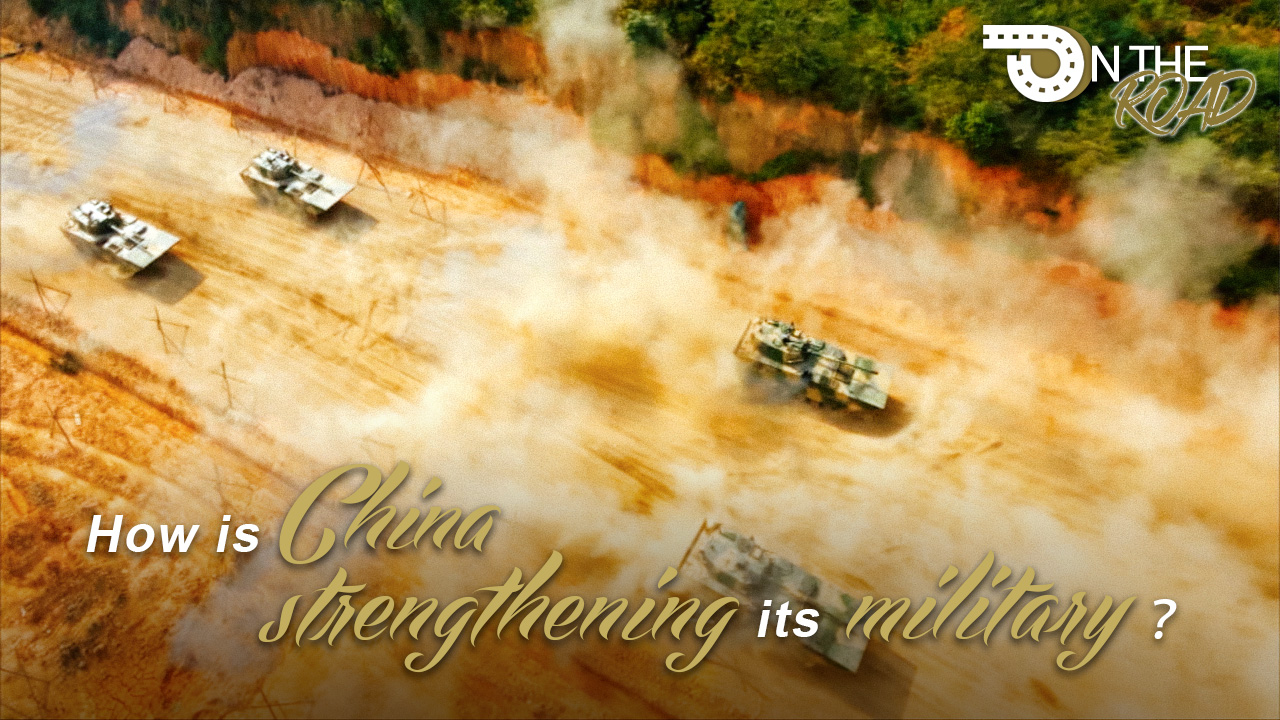 To celebrate the 70th anniversary of the founding of the People's Republic of China, the 24-episode documentary "On the Road" is presented to look back on the country's great journey and look forward to a bright future.

The 21st episode of the series reviews the country's path of reforming and strengthening the Chinese People's Liberation Army (PLA) in the new era.

"I declare that China will reduce its armed forces by 300,000 soldiers," President Xi Jinping, also general secretary of the Communist Party of China (CPC) Central Committee and chairman of the Central Military Commission, announced at the Celebration of the 70th Anniversary of Victory in the Chinese People's War of Resistance Against Japanese Aggression and the Global War Against Fascism on September 3 in 2015.

The first focus of the reforms was the system of command. Following the announcement, the Army General Command, Rocket Force and Strategic Support Force were established, along with 15 new departments under the Central Military Commission.

Another new pillar was the leadership and management system based on the Central Military Commission, army branches and army groups.

Along with the reform of the scale, structure and command system of the PLA, a joint combat force structure was adopted, centered on elite units.

A vital part of the reform was the military policy system, which covered the exercise, development and management of military command. By strengthening the institutional framework within the PLA, it guaranteed the military's overall development into a modern fighting force.

At a fresh starting point, the PLA is now embracing a new system of command, guided by Xi Jinping Thought on strengthening the military. Built by policy, strengthened by reform, revitalized by technology and governed by law, it is carrying out the mission for the new era entrusted to it by the Party and the people.