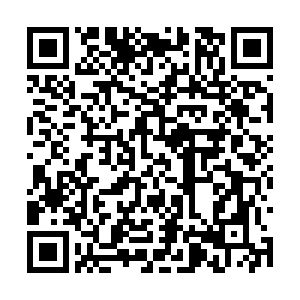 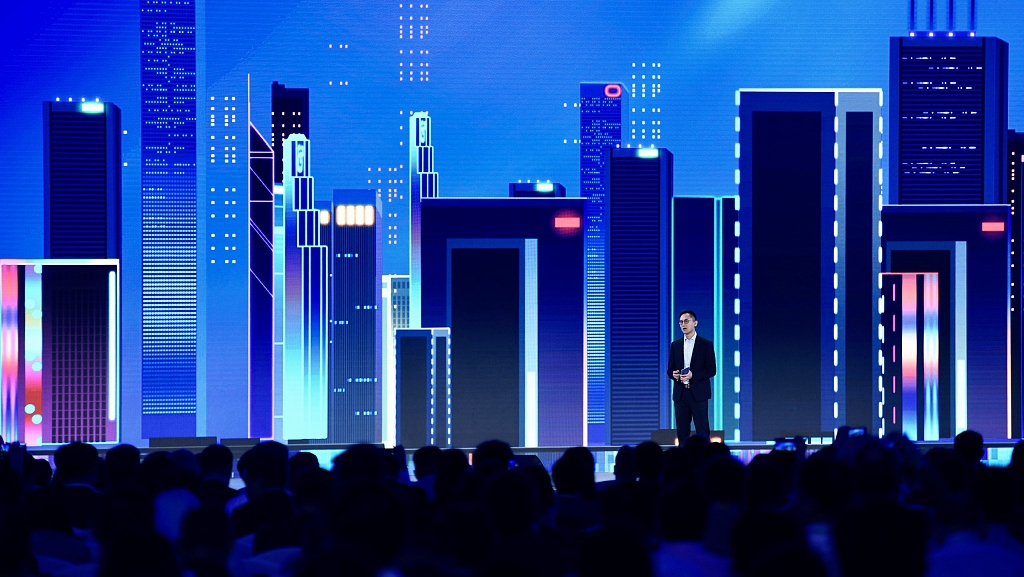 Editor's note: Ravish Bhatia is a former Peking University Yenching Scholar from the cohort of 2017. The article reflects the author's opinions and not necessarily the views of CGTN.

If someone from the early 2000s were to time travel to this day and age, life would be abundantly and shockingly different. From the most basic tasks like ordering food and moving around, to more complicated skills required at work today, in a matter of just two decades, the internet economy has changed how humans engage and operate in the world. That's a credit which the internet economy and its shapers deserve to get.

But for the longest time now, in the race to subsidize those fundamental behavioral changes, one important metric that has often been overlooked is profitability. Now, everyone from investors to governments is beginning to ask tough questions to these shapers.

From October 20 to 22, founders, executives, investors and government representatives from across the world are gathering in Wuzhen, China at the World Internet Conference. A key question on everyone's mind will be how to build and back internet companies that are not just scalable but also profitable.

At the turn of the decade, the biggest challenge that lay in front of big internet based companies like Amazon, Alibaba, Tencent, Google and the others was incentivizing the market to give up its old consumption patterns and adopt the new. In order to do this, they had to subsidize their services and goods as a means of creating new habits among the consumers which in turn required pumping a huge deal of capital into these business models – mostly private capital. 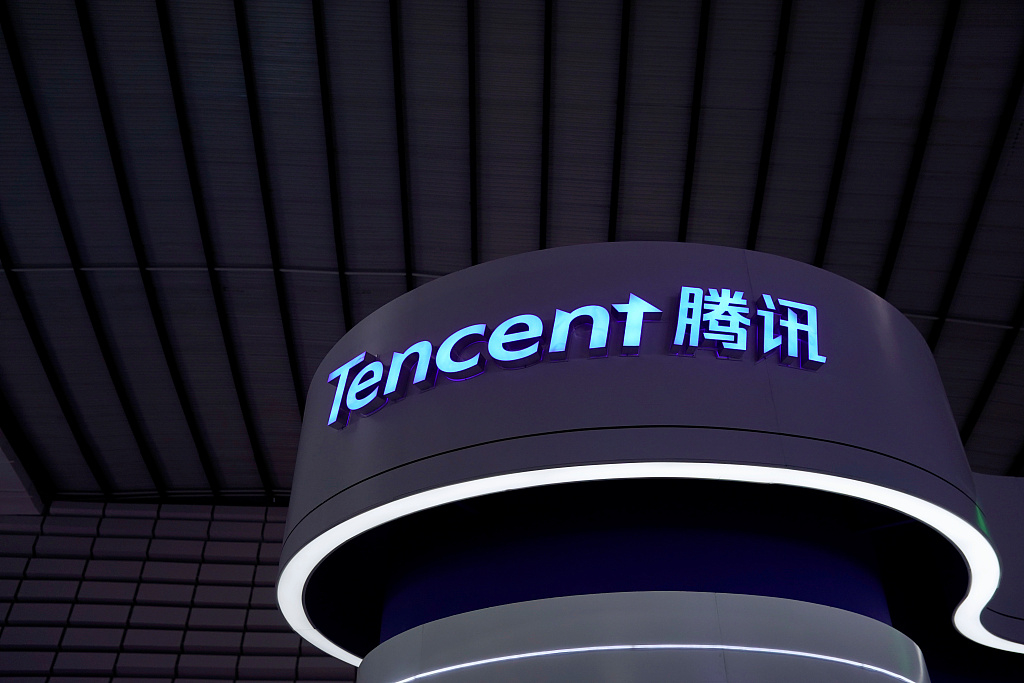 Today those giants have finally matured, some have gone public and most have achieved a clear path to profitability. Inspired by these success stories, tonnes of new internet and mobile-first business models have come up and become a sign of our growing innovation hubs across the world.

However, in the bid to be the next Amazon or Alibaba, these startups have gone on to raise billions of dollars of equity and debt investments without focusing as much on their unit economics. Investors, in the hope that they will be betting on the next Google, have been more than happy to oblige with big fat checks.

However, things are now beginning to change. Uber's listing and WeWork's almost IPO has put the spotlight globally on excessive venture funding that has been pouring into these new age businesses across Asia and the West.

In the balancing act between scalability and sustainability, startups have focused all their attention on increasing their customer base without focusing as much on profitability. This has lead to increasing customer acquisition costs and little life time value addition. Some sub sectors, such as bike sharing, have seen an unsustainable competition play out in the market that relies on constantly subsidizing fees and competing on price more so than quality.

Investors, who once backed these non-profitable startups with the expectation of future returns, are now starting to get restless. Many are waiting for the cash exits they were promised and, in theory at least, they can't invest in newer startups until they show profitable returns on their previous funds. This is likely to have a detrimental impact on the broader innovation ecosystem. 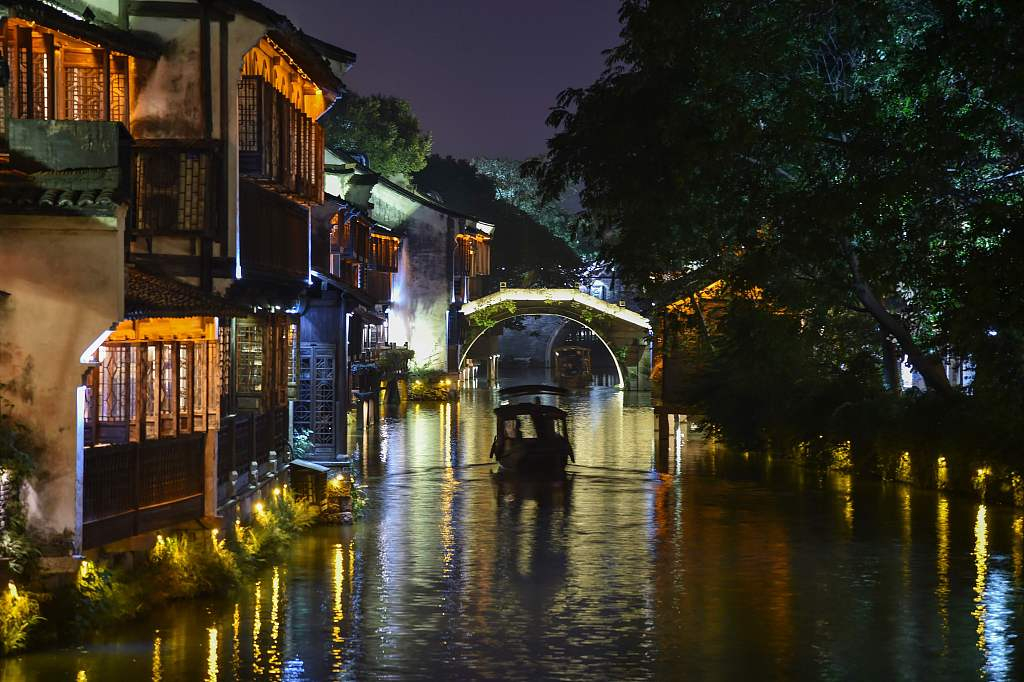 In fact, in a candid conversation on the Use Case podcast, Karthik Reddy, one of the biggest VCs in India and co-founder of Blume Ventures, one of the first institutional early stage funds to set up in India, finally decided to call a spade a spade and argued that if startups were really thinking of building long term sustainable business and not just raising enough funds for a secondary exit, we would be seeing many more IPOs than we presently do.

Listing on the public markets usually brings the markets' eyes on the company and forces the firm to improve its governance and become more disciplined. However, as Karthik argues, startups are continuing to raise private capital instead of public capital – not a good precedent to follow for future startups.

As the internet economy continues to mature, the last two decades have given lots of examples to study. The most successful startups have been those that have continuously prioritized unit economics from the first day itself.

It sets a firm mindset and culture that value profitability. As the company grows and matures, that discipline trickles down into the various cog wheels of the firm. It also instills confidence among investors to back more such founders who are focused on growth, frugal in behavior and determined to succeed.

The collective conscience of the venture capital and startup ecosystem must guide it to shift from favoring merely fueling growth to backing sustainable and profitable growth. The Wuzhen Summit is a good opportunity to discuss this. Better late than never to change this "bubbling" trend.