The necessity of the Wuzhen summit
Andy Mok 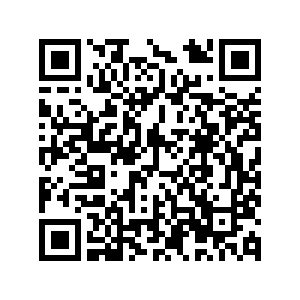 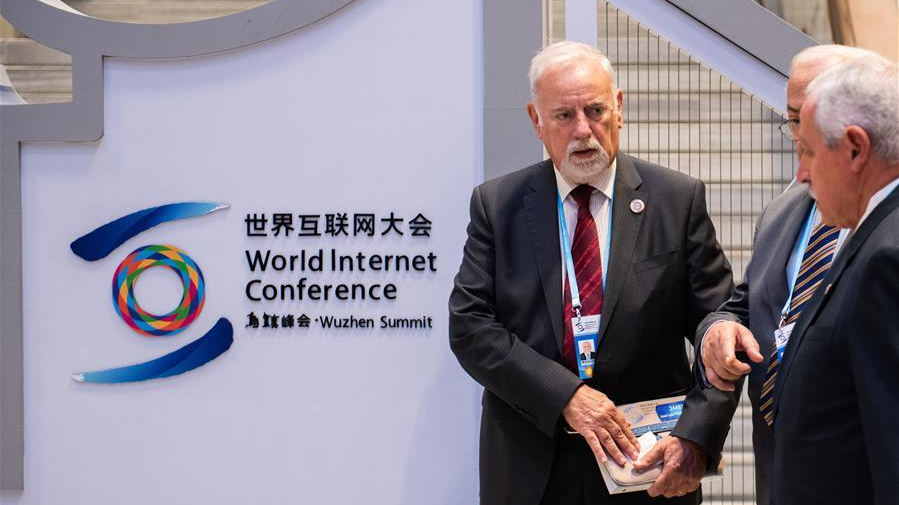 Editor's note: Andy Mok is a senior research fellow at Center for China and Globalization. The article reflects the author's opinions, and not necessarily the views of CGTN.

Now in its sixth year, the World Internet Conference (aka the Wuzhen summit) has become the preeminent annual event for shaping and guiding the future of the digital world. From the first edition in 2014 until today, its primary purpose has been to not only shape internet development but also governance.

The miracles created by the development of the internet are highly visible, however the problems, while not as obvious, are just as profound. Without suitable governance, these problems will only grow and may even lead to devastating crises and disasters.

To understand the significance of the Wuzhen summit, it is first necessary to understand why the digital world is so important. First, the internet obliterates the tyranny of geography. Before the internet, the feedback loop of communication was limited by physical distance. However, today, text, voice and even video can be instantaneously shared with anyone anywhere in the world having an internet connection. Also, with the complementary technology of a global logistics system, goods can also be delivered from almost anywhere to almost anywhere else. This has brought the world closer and accelerated the speed with which information, both beneficial and harmful, is spread.

While the benefits and opportunities for harm from these developments are already enormous, they only represent a small fraction of the impact the internet is having on the offline lives of the entire world's population. With the advent of 5G and artificial intelligence, the degree of control exerted by the internet on the "real" world is becoming universal. From the electrical power grid and hospitals to smart cities and autonomous vehicles on the ground and in the air, the internet is rapidly becoming the backbone of the world, playing a key role in even the physical survival of many people in the world. 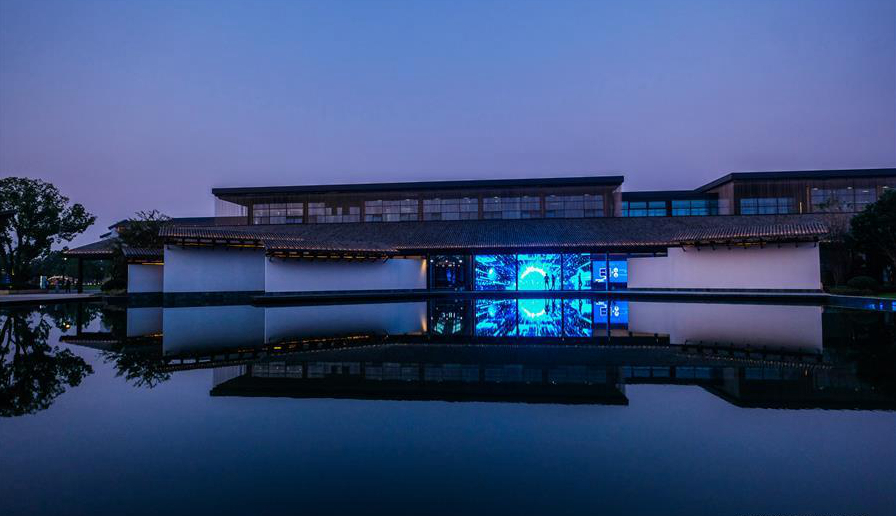 Thus, the internet, or the digital world, is becoming in many ways even more important than the physical one. However, despite its importance, the internet has not been developing in as careful, rational or equitable way as possible. As a result, a number of acute global problems have emerged. For example, unregulated social media activity has led to increasing polarization in countries that are belatedly recognizing the naivete, and even foolishness, of unfettered free speech and an absolutist dogmatic laissez-faire philosophy.

China's role in creating a community of a shared future in cyberspace is based on two criteria. First, as the largest country in the world by population and with the largest and most active population of internet users, developments in China have a global impact. Second, China recognized at the very beginning that the internet could not only be a powerful engine for economic and social development but also a threat to social stability and cohesion. Thus, it was the first to enact effective controls on how and what types of information can be shared online. While these policies were initially demonized by the Western media and certain Western countries, the foresight these policies demonstrated are apparent today as American internet companies like Facebook are playing catch up to counter the negative effects of unregulated online expression.

The Cyberspace Administration of China (CAC) is the leading organizer of the Wuzhen summit. According to Zhuang Rongwen, director of CAC, "Whoever masters the internet holds the initiative of the era, and whoever does not take the internet seriously will be cast aside by the times." Moreover, he adds, "Theoretical weaponry is the foundation, and political leadership is the guarantee."

Thus, Chinese President Xi Jinping's Four Principles (respecting the sovereignty, upholding peace and security, promoting openness and cooperation, and building a sound order) provide the theoretical framework for the entire world to equitably shape internet governance and through effective governance reap the rewards of the digital revolution. The Wuzhen summit is crucial because it provides the means through which the world can exercise multilateral political leadership to turn these principles into reality.