U.S. defense official: U.S. does not intend to 'decouple' from China
CGTN 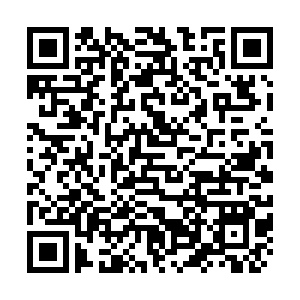 The United States is not seeking to "decouple" from China and not asking any country to choose sides, U.S. Deputy Assistant Secretary of Defense Chad Sbragia said on Monday at the Xiangshan Forum, the annual security forum starting from Monday in Beijing.

Both countries want to enhance stability and deepen their relationship to reinforce crisis avoidance, Sbragia noted, clarifying that what the U.S. wants to do is to "ensure that we have equity," refuting the saying that the U.S. approach is based on decoupling.

"It's just the opposite of decoupling. It's not to pull apart. It's actually to in some ways deepen those relationships," the senior official stressed.

"Competition with China does not mean conflict," according to Sbragia, adding that the U.S. advocates for openness and inclusiveness, thus, will not ask any country to choose between Washington and Beijing.