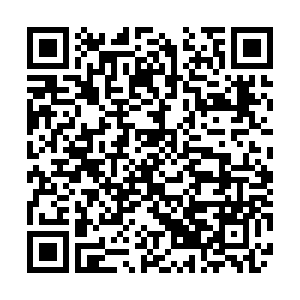 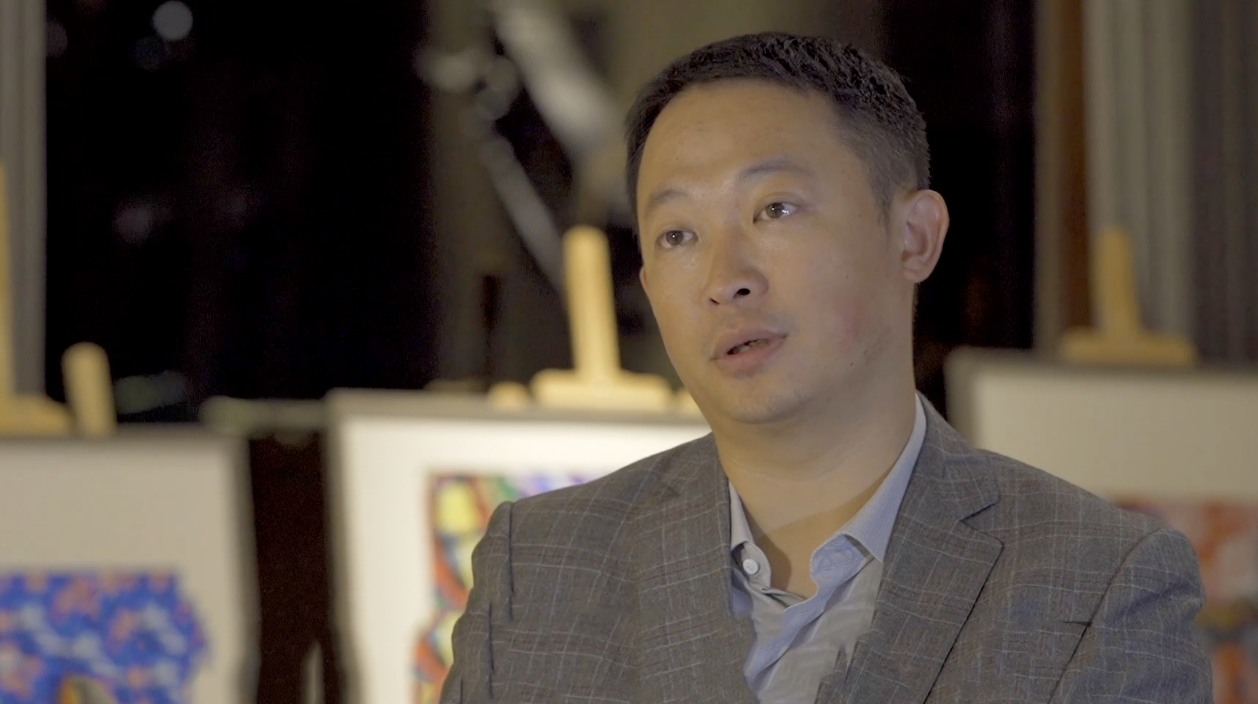 Zhihu.com is China's largest question-and-answer website. Thirty million questions have been raised, and over 130 million answers have been posted on Zhihu. Now with an estimated value of around three billion U.S. dollars, it has topped Quora, its U.S. counterpart, as the world's most valuable knowledge sharing service provider. CGTN's Ge Yunfei talked to Zhou Yuan, the founder, and CEO of Zhihu. This is what he had to say about China's knowledge economy:

Q: In the past few years, what have been the new trends that you've observed in China's knowledge economy?

A: Chinese internet consumers are changing at a fast pace. From online social activities to consumption, from the client product to paid content generated by the online social consumption community, a system has been established. It essentially proves the swiftly changing speed of the entire Chinese Internet market.

It must come from the genuine demands of users. I think maybe the first reason is that the demands have become more real and diverse. The second is the case that consumers have become more purpose-oriented and rational. They will definitely push all internet products to upgrade their innovation capabilities.

Q. Compared to other parts of the world, do Chinese consumers have a greater willingness to pay for knowledge?

A: First of all, China has the world's largest and fastest-growing internet market. The second point is that China has a booming job market. A large number of Chinese young people enjoy diversified choices in choosing careers. So what we have seen is that people have a high willingness to pay for content that's about 'how can we do better, how to better improve ourselves, and how to expand our horizons.'

A: To maintain a healthy discussion atmosphere in a community, I do believe the most important things are openness, truth, and professionalism. An answer can be fictitious. For example, a famous writer named Ma Boyong wrote a fictional, imaginative answer on Zhihu. Later, that answer evolved into the phenomenal TV series The Longest Day in Chang'an.

So there is no problem with fictitious work in this way, and there is a lot of similar content on Zhihu. What we really want to resist resolutely is the fake content. Fake content will destroy the sense of truth, which will break trust among users on the platform. We will do our best to deal with these fraudulent behaviors, and cheaters via technical, product means, and operational means.