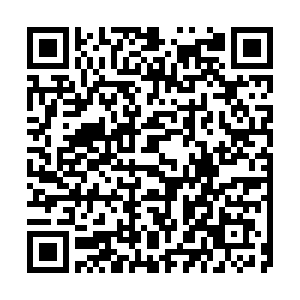 Hong Kong and Taiwan are clashing over the surrender of murder suspect Chan Tong-kai. The case sparked a crisis over HK's fugitive bill, which has led to mass protests. On October 18, in a surprising turn of events, Chan offered his surrender to Taiwan in a letter to Hong Kong SAR's Chief Executive Carrie Lam. Taiwan said that it needs to be done through a 'formal mechanism of judicial cooperation'. Chan's surrender also led to allegations that he was being coerced for political reasons. The Hong Kong government refuted the claims on October 20 and said that Chan had made the offer on his own accord. In a statement, the HKSAR government said that allegations that he was manipulated to surrender or that his decision was made out of political maneuvering are groundless.