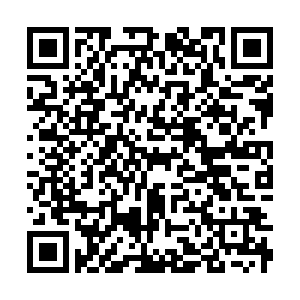 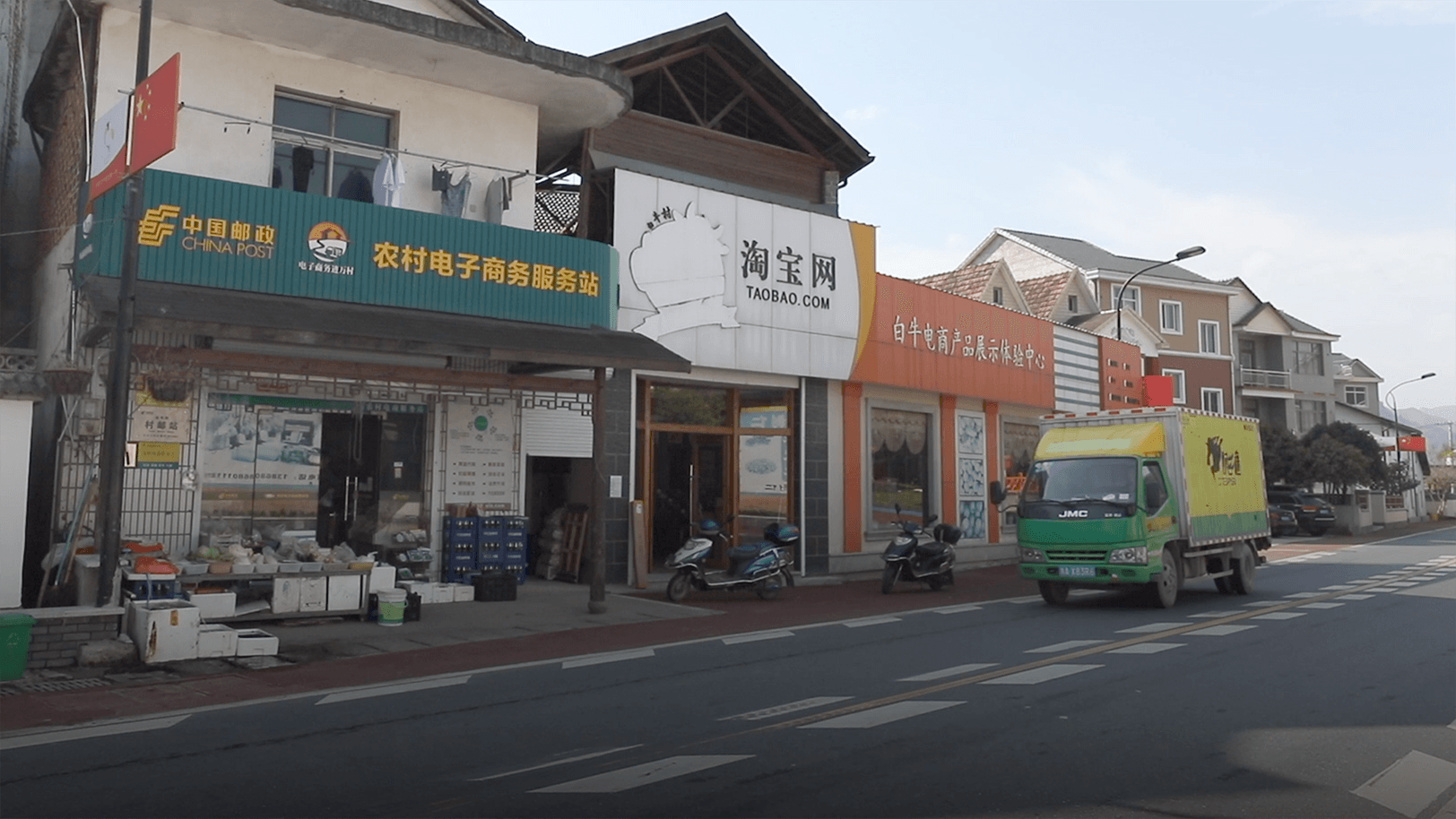 In China's big cities, and virtually anywhere with good internet connectivity, most people don't even remember the last time they took out cash.

That's because mobile payments are the norm and is frequently used for shopping, dining, taking public transportation, and even for utility bills. Suffice it to say, consumers' lives have had a digital makeover because of the internet.

According to the latest report by the China Internet Network Information Center, by June of this year, China's online population had reached 854 million. Ninety-nine percent of this number are active on mobile, 96.5 percent use messaging apps, 75 percent shop online, 49 percent order food online, and there are now 759 million digital video consumers.

The popularization of internet access in China has also brought dramatic changes to the rural areas. And the story of Bainiu, a small village in east China's Zhejiang Province, is a case in point.

At least 10 percent of households sell goods on Taobao, one of China's biggest e-commerce platforms of Alibaba, and the village made 60 million U.S. dollars last year by selling nuts. It is therefore called a "Taobao village." 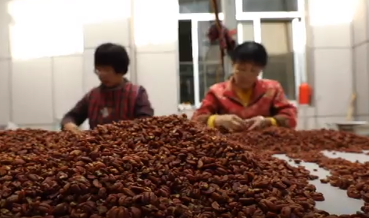 Before 2007, the villagers of Bainiu only sold a local specialty of nuts in nearby regions, and that changed when one man decided to try things online.

"I didn't know how to type at all... I was hitting the keyboard using just one finger, with a dictionary by my side," said Pan Xiaozhong.

With a college student helping him navigate the computer, Pan soon received orders from beyond his original distribution areas and others in the village began to follow suit.

"In the beginning we were just selling the nuts in the Yangtze River Delta, and we had to go about our business there. Now with e-commerce and logistics, we can effectively reach all over China," he told CGTN.

For rural communities, the opportunities brought about by internet connectivity were also captured in other ways.

The girls from a village in southwest China's Guizhou Province, for example, reaped more than one million followers on China's social media platforms and helped sell the produce of their hometown by live-streaming and creating short videos about their daily lives.

But that's not the full story.

China's internet penetration now stands at only 61 percent, which means across the country there are around 540 million people who are still offline. And take the Taobao villages again, big data suggests 95.4 percent of them are located in just six coastal provinces in east China.

Given China's complex geography, there are parts of the country that have yet to establish an information infrastructure. But that may soon change as China's poverty campaign now enters its last mile.