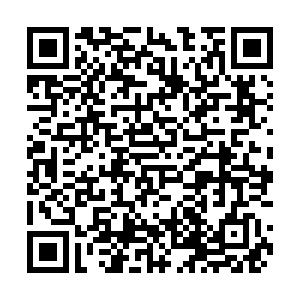 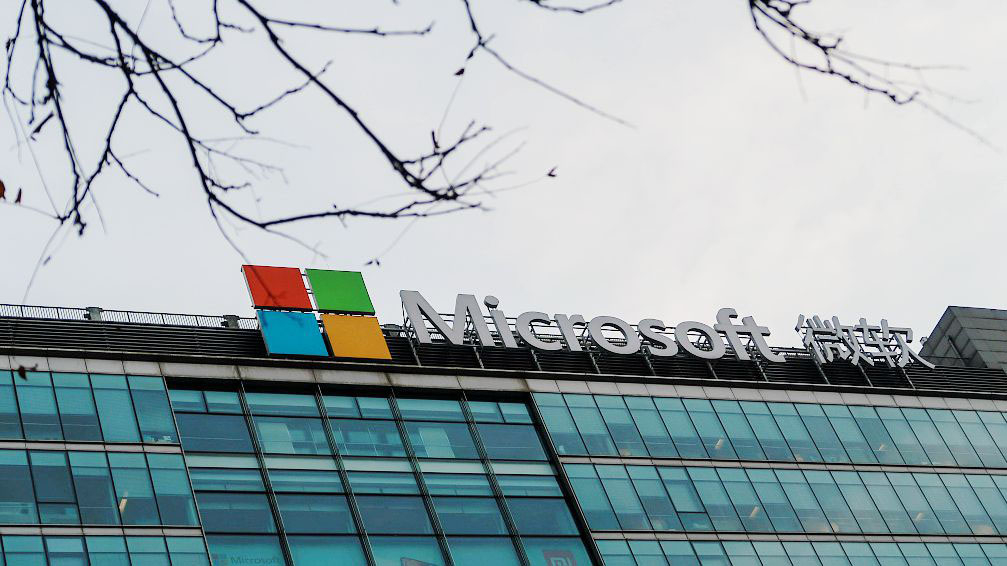 Alain Crozier, the Chairman and CEO of the Greater China Region of Microsoft, remarked China's efforts on spurring innovation, saying that the amount of innovation in the country is absolutely "mind blowing," at the sixth World Internet Conference (Wuzhen Summit) themed "Intelligent Interconnection for Openness and Cooperation: Building a Community with a Shared Future in Cyberspace."

Crozier affirmed the measures that the Chinese government took in terms of supporting innovation in the country, in an interview with CGTN.

It is right for China to upgrade from manufacturing "to something that's gonna be technology-driven," which will support the business to operate, he said. 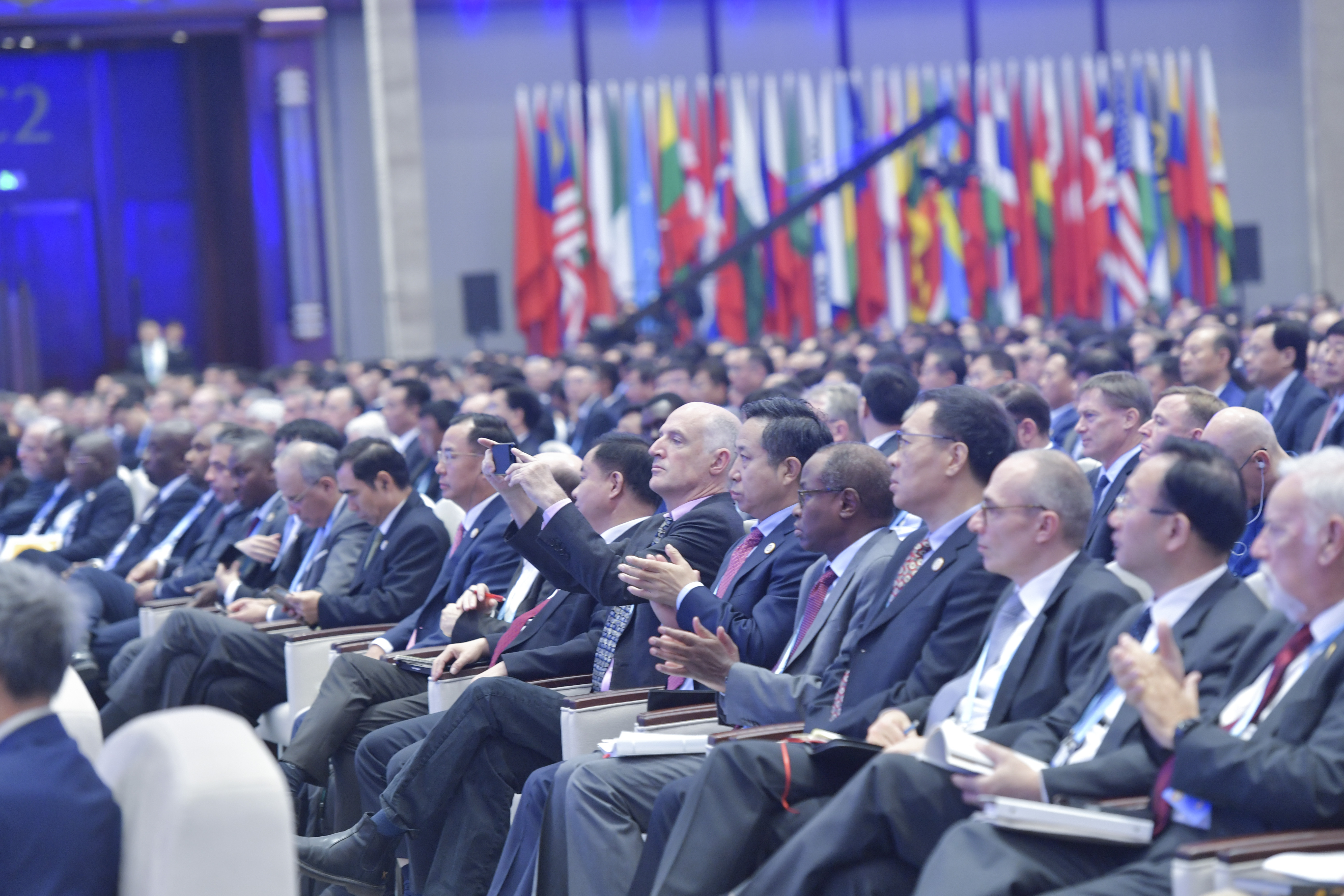 Echoing the theme of the summit, Crozier said that it is important to call for collaboration, cooperation, and openness in the [Internet] industry.

"Because a lot of those technologies looked fascinating, but they need to be connected. I think we need to make sure that we do it in a responsible way -- in a way that we know exactly what was being done," said Crozier.

Taking artificial intelligence (AI) as an example, he said, "It's algorithm. So how do you make the algorithm transparent for people? How do you make sure that people can unfold algorithm if we think they are not doing exactly what they are supposed to do? I think a lot of the discussion around these openness and transparency and connection and collaboration of those technologies is a big theme of the conference." 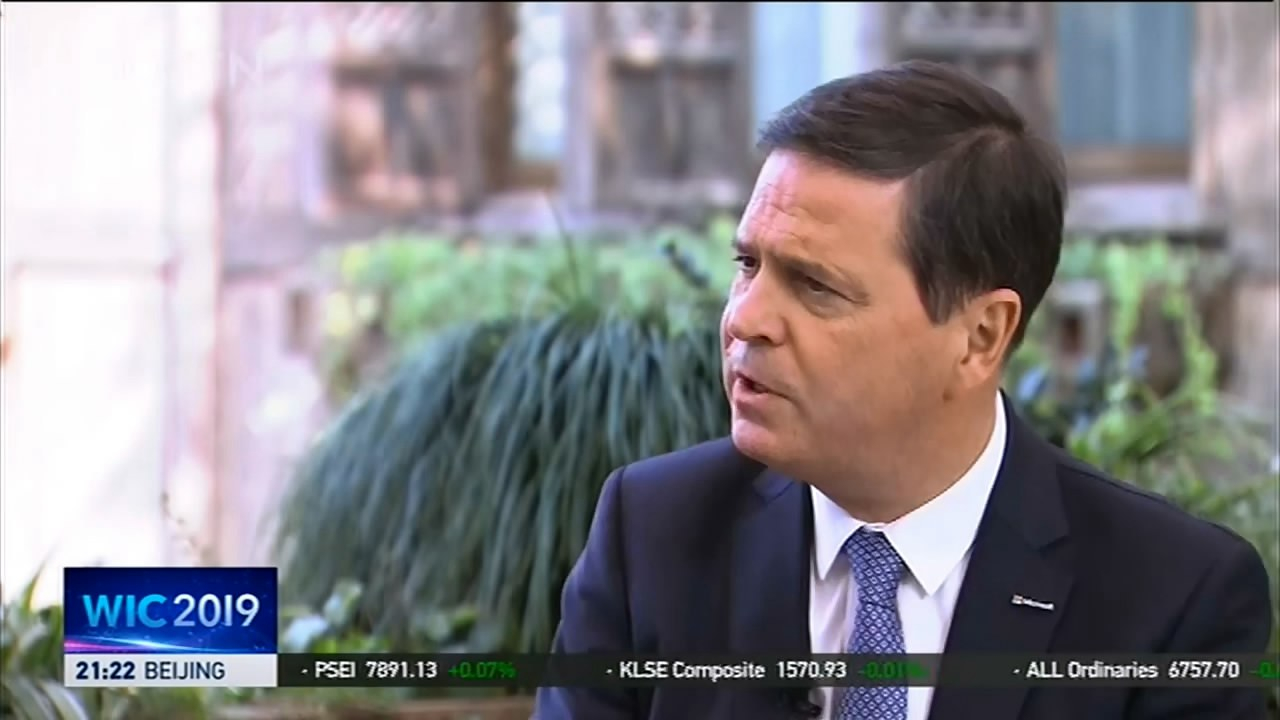 Alain Crozier, the Chairman and CEO of the Greater China Region of Microsoft. /CGTN Photo

Alain Crozier, the Chairman and CEO of the Greater China Region of Microsoft. /CGTN Photo

"So today, I think it's just super dynamic. It's all over the place with some very cool innovation. When you look at the Internet plus the Belt, and Road…they all have a very strong technology component. And the Chinese government has decided that it was important to bring China in this new era as a leader of technology. I feel very confident of where we are and where we are going," Crozier commented.

Microsoft has been operated in China before the country even connected to the Internet. And the company's largest R&D center outside the U.S. is in China.

"So we decided to really make it very core to our presence in China," he told CGTN.

Moreover, the CEO revealed that Microsoft is providing tools, capability, and some of the core technologies to help its Chinese partners, especially small and medium enterprises (SMEs), to not only improve operation in the local market but also go global.