On the Road: China proposes community with shared future for mankind
CGTN 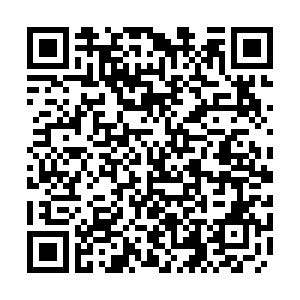 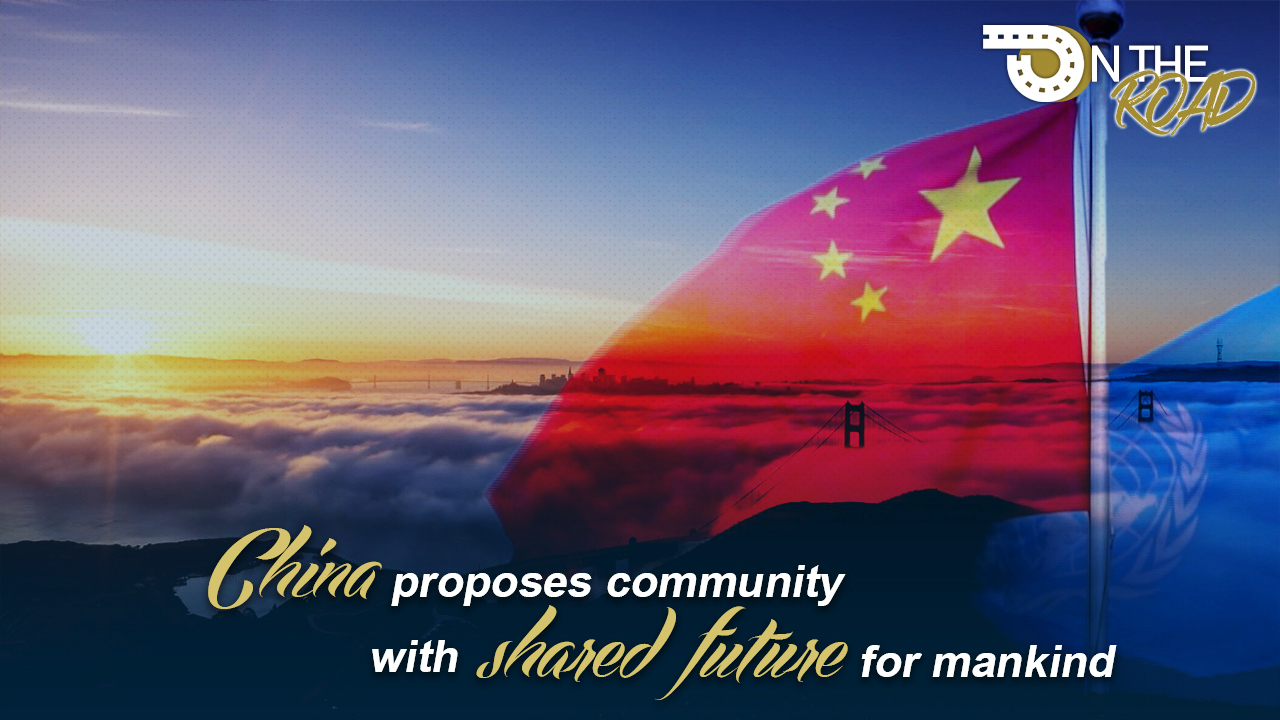 To celebrate the 70th anniversary of the founding of the People's Republic of China and present a panoramic view of the country's great journey, a 24-episode documentary "On the Road" focuses on the great achievements and valuable experience of people of all ethnic groups in the socialist revolution, construction and reform over the past 70 years and recounts the touching stories and important events of the country since its founding in 1949.

The 22nd episode presents China's proposal to build a community with shared future for mankind.

In the 21st century where goods, capital, information and people can move freely, the internet and infrastructure network are making the world interconnected. As the "global village" concept becomes a reality, individual destinies are becoming tightly knit.

But increased globalization also means the challenges one country faces can have global consequences. The protracted civil war in Syria has forced millions to flee other countries, leading to a turmoil throughout the region. The trade war launched by the administration of U.S. President Donald Trump remains a drag on the world economy as the IMF warned that it could cost the global economy around 700 billion U.S. dollars by 2020.

As people across the world try to tide through difficult times, China has proposed a solution: To build a community with a shared future for mankind, the center of which is the Belt and Road Initiative (BRI).

The BRI, proposed in 2013, seeks to integrate Eurasia and beyond with a series of infrastructure projects to enhance regional connectivity and prosperity. The China-Pakistan Economic Corridor, one of the biggest BRI projects connecting China's Xinjiang Uygur Autonomous Region to Pakistan's Gwadar Port, is facilitating the transport of fresh fruits and seafood from Pakistan to Xinjiang, and has provided 60,000 jobs to Pakistanis since 2015.

Under the BRI, China agreed with Pakistan on 21 energy projects which would double Pakistan's electricity production capacity after their completion.

The benefits of the initiative are clear. From 2013 to 2018, the total trade in goods between China and Belt and Road countries exceeded six trillion U.S. dollars, accounting for 30 percent of China's trade in goods. This year, Italy became the first G7 country to join the BRI, signing deals with China worth 2.5 billion euros (2.8 billion U.S. dollars).

In 2017, China hosted the first Belt and Road Forum for International Cooperation, followed by another in 2019. At the second meeting, more than 6,000 representatives from 150 countries and 92 international organizations gathered in Beijing, reiterating their commitment to building infrastructure to help countries integrate into global industry.

The BRI, which has been in force for six years, shows that China is trying to supplement the international order to make it more equitable, in particular to take the interests of developing countries into consideration. As China reaps the benefits of free trade, it is taking upon itself the responsibility to ensure that the fruits of globalization are accessible to as many people as possible.