Security and defense forum concludes in Beijing
By Zheng Yibing 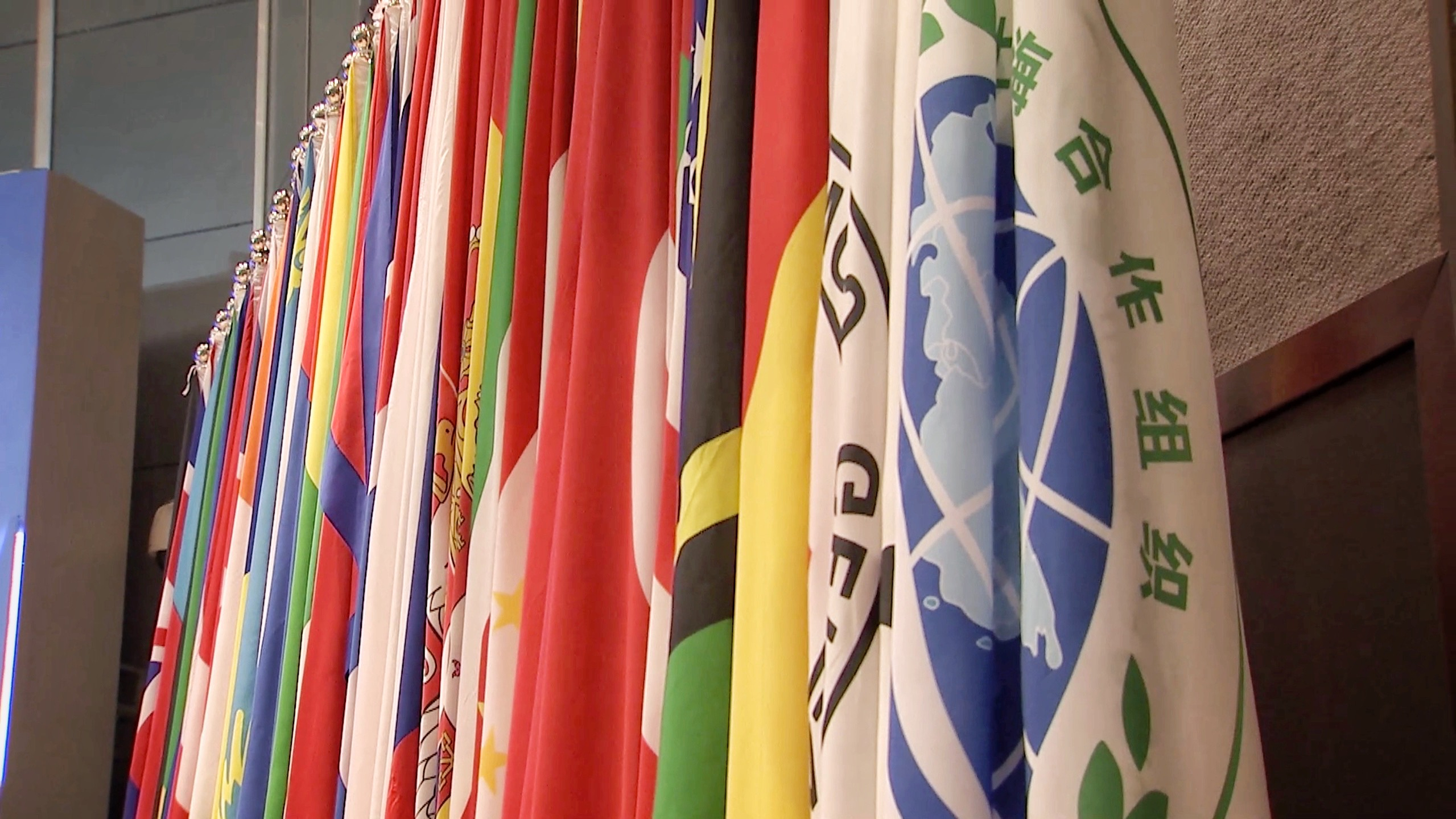 The three-day Beijing Xiangshan Forum concluded in Beijing. The regional security dialogue in the Asia-Pacific region drew its largest ever participation.

Despite not achieving substantial results, it has taken another step, according to delegations, in bridging gaps in security and defense issues.

In three days, over 1,300 international participants took part in everything from cordial talks to sharp blows on regional and global security and defense issues. 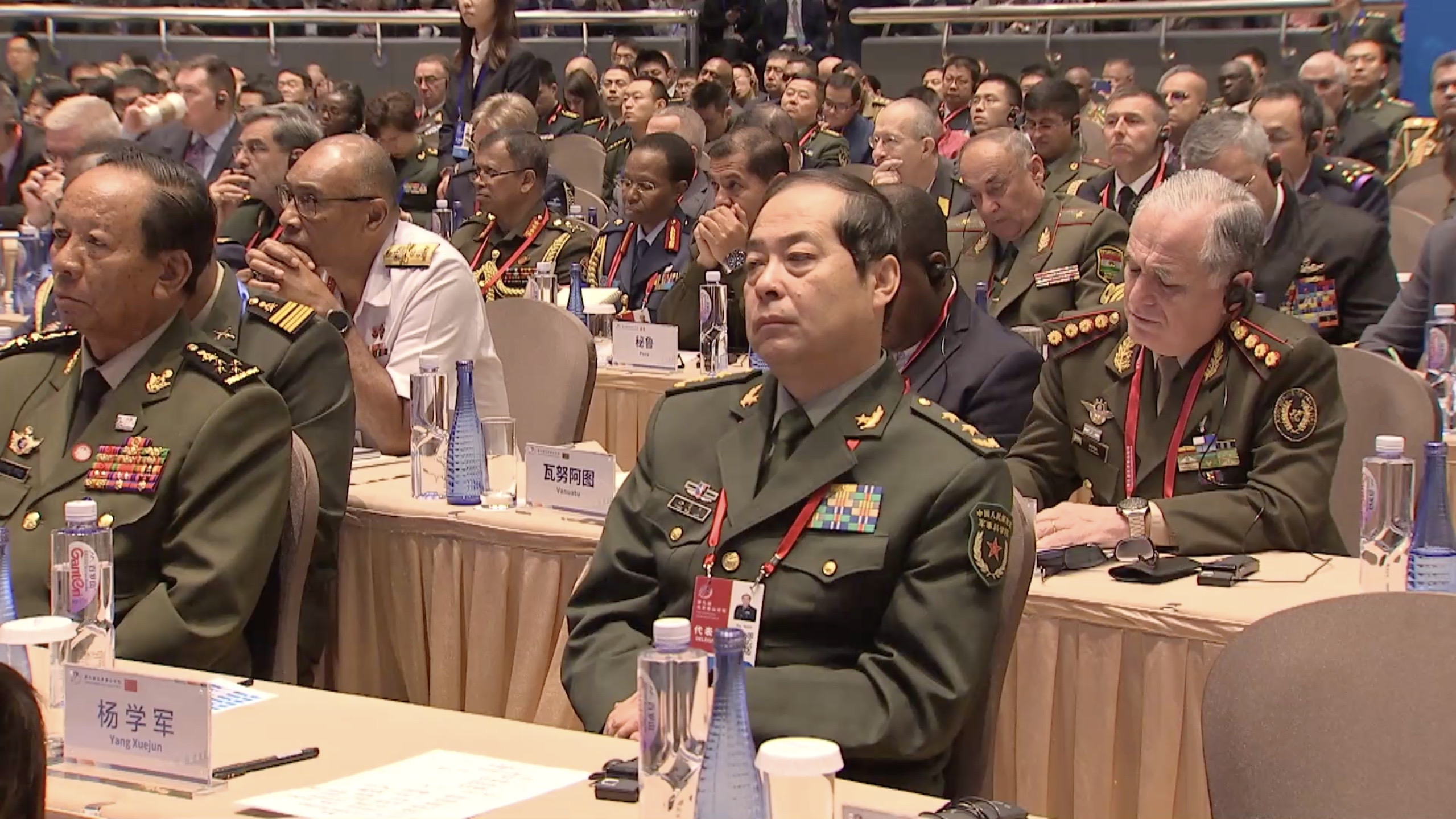 A major general named Asim Malik from Pakistan said that this is a great forum where so many countries are represented.

"People talk about their concerns, issues. there has been a good discussion, both formal and informal," he said.

One of the biggest concerns is in international arms control where its main treaty is impacted, and the nuclear non-proliferation mechanism has been challenged.

Former Russian Ministry of Defense official Evgeny Buzhinskiy said, "if the U.S. continues the wrong path in withdrawing from arms control treaties, the world is certainly entering a time of unpredictability with no strategic stability and no solid relations."

And more are speaking up about humanitarian crises.

Gilles Carbonnier, vice president of the International Committee of the Red Cross, expressed his thoughts.

"It is very important for humanitarian reasons to make sure that we have proper treaties and framework in place in order for the use, means and methods of warfare be consistent with international humanitarian law," he said. 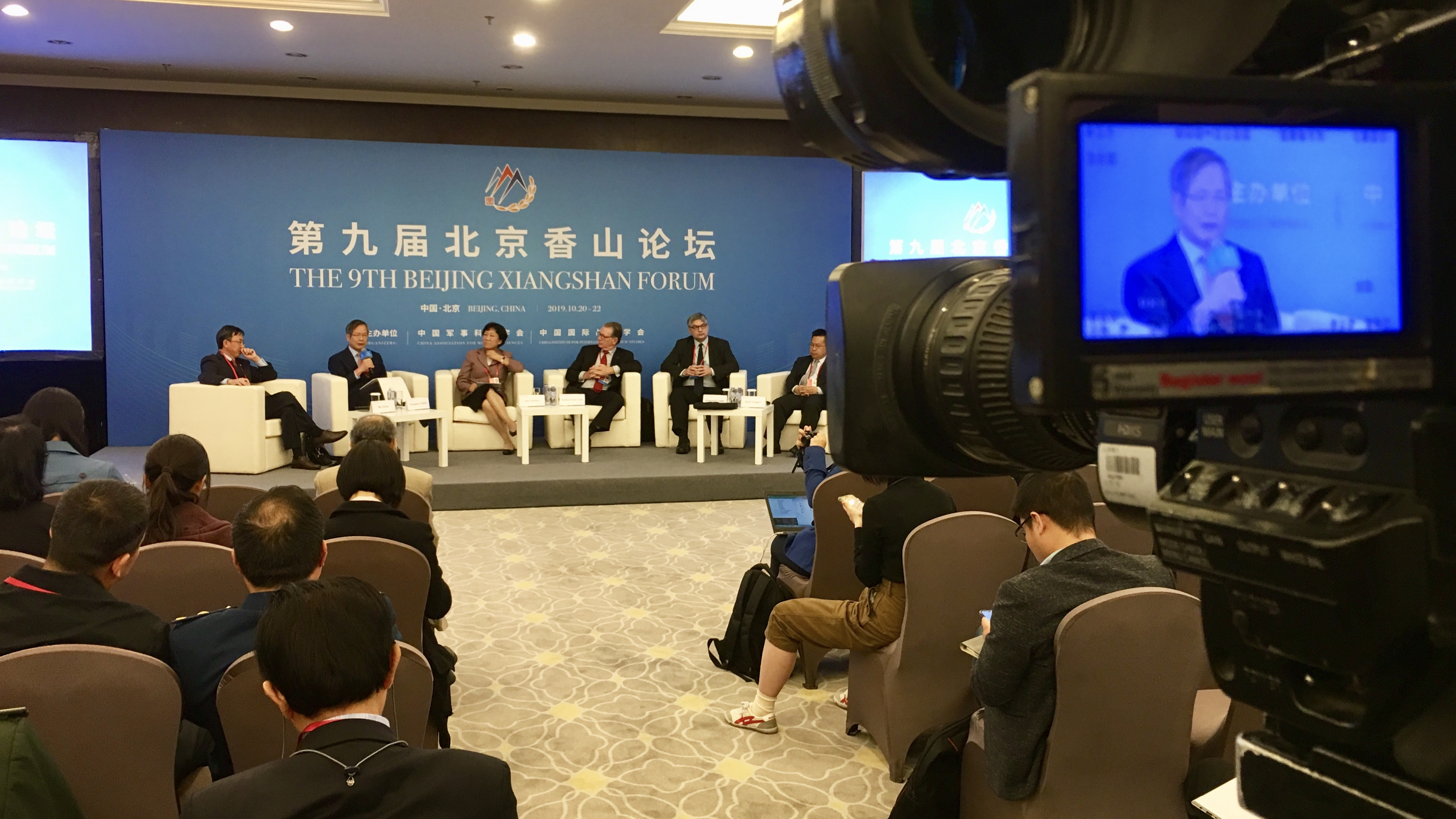 For reasons like these, people gathered at the forum to talk.

Chun Yungwoo, Chairman of Korean Peninsula Future Forum, said that the dialogue in Beijing certainly will help create new ideas on how to deal with security challenges, and how to make this part of the world safer, more secure and more peaceful.

A special session was held on China's stance and efforts in regional and global security where a clear signal was sent that China welcomes cooperation, while, at the same time, is strongly against unilateralism, protectionism and interference in the internal affairs of other countries.

Following the Chinese defense minister's speech after opening remarks on Monday, other officials weighed in.

"We will not convert development achievements of other countries. We will never let others ruin our security and stability. We will never trade with our core interests, never on land or sea, never in Taiwan, Hong Kong, or in Xinjiang and Tibet," he said. 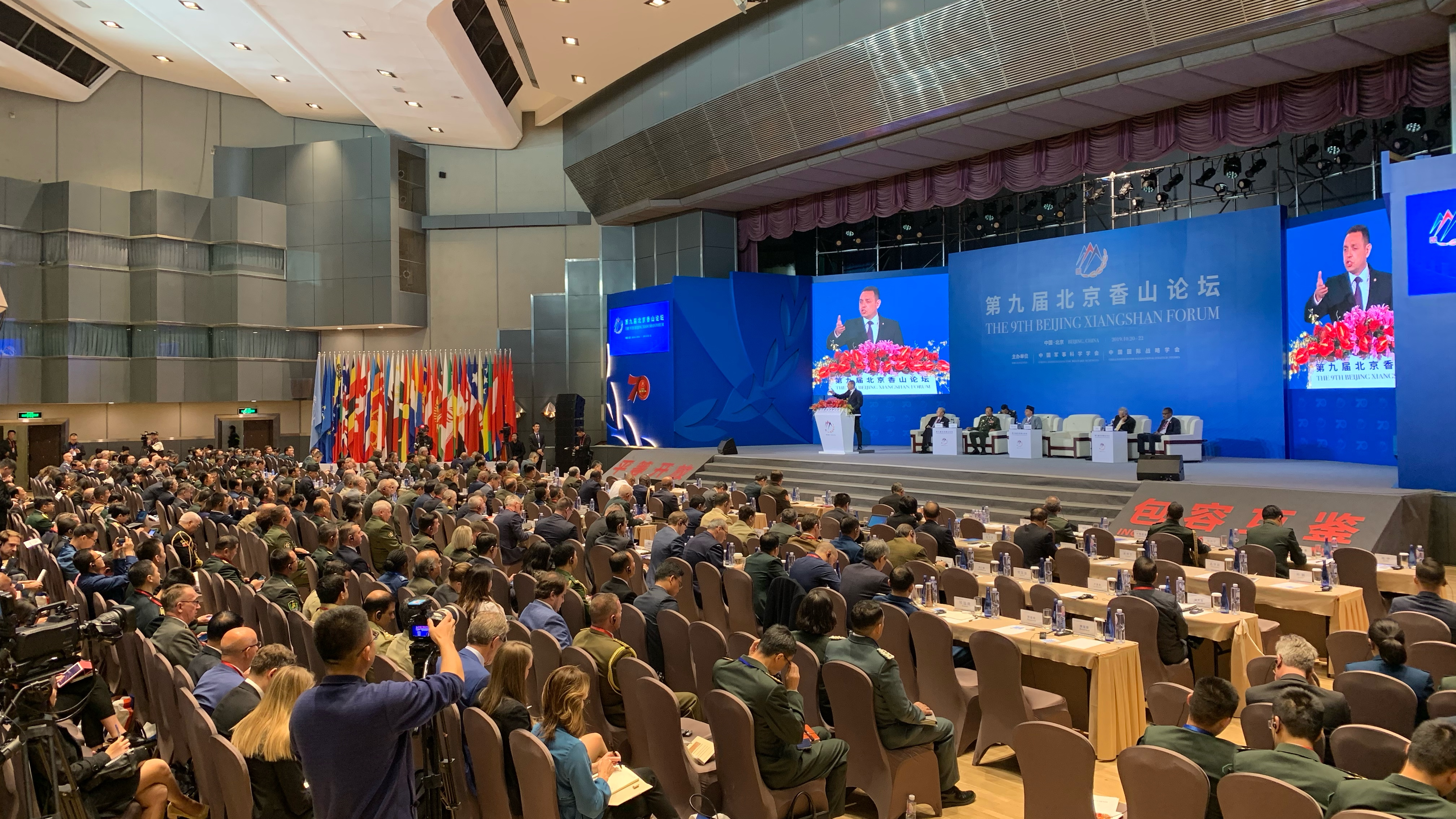 The three-day forum went from preliminary talks to plenary and panel discussions and now, it links participants in thinking about a possible shared future for all.