Internet pioneer Stephen Wolff: China is ahead of U.S. in 5G deployment
By Xu Mengqi 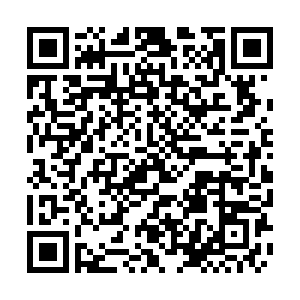 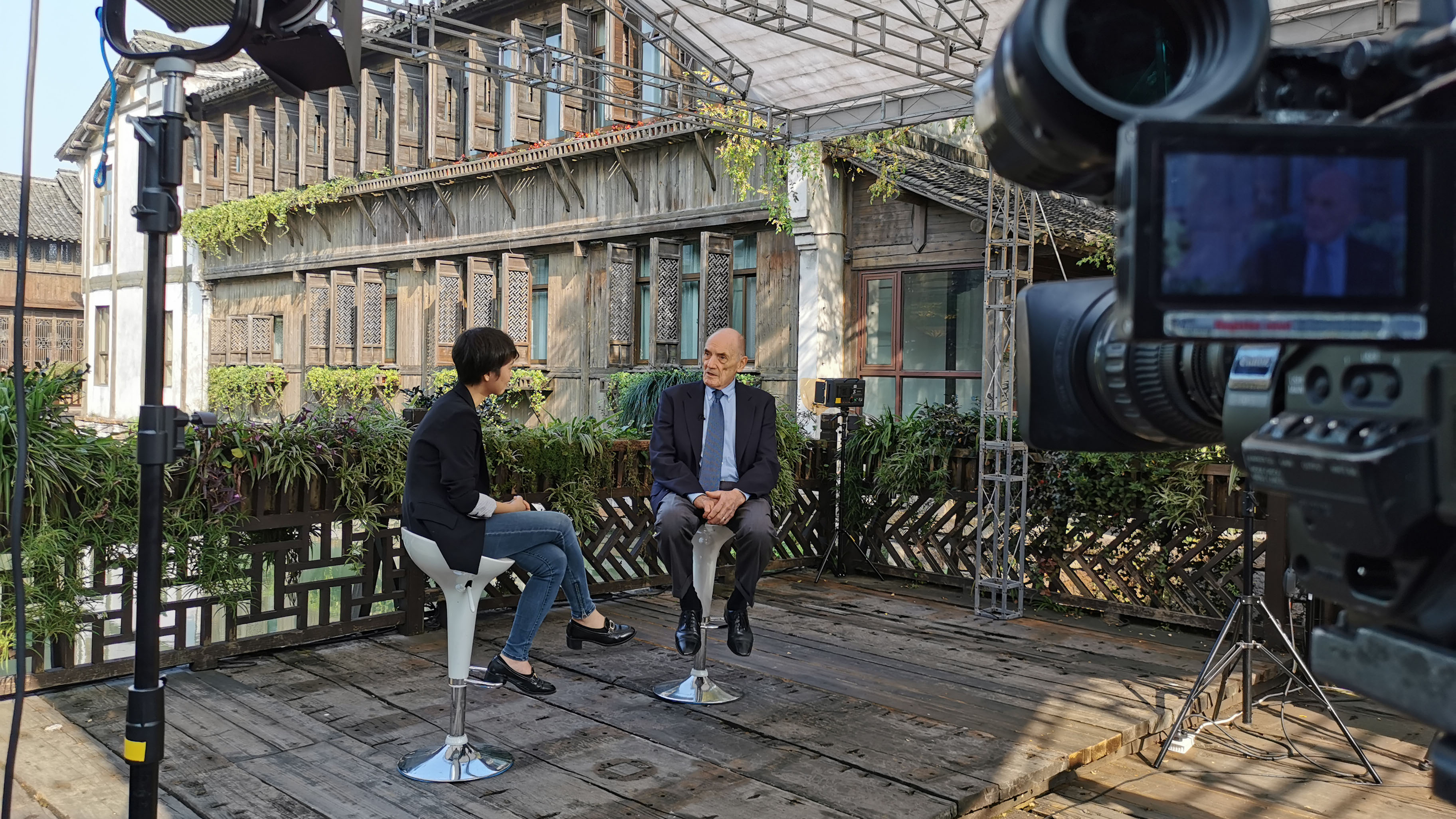 "Because of the form of government in China, the use of internet in government and industrial applications as well as to the people, will progress much more quickly than it can in the U.S.," said Stephen Wolff, principal scientist at Internet2, and a member of the Internet Hall of Fame, acknowledging China's status as a rising tech power.

Credited with turning the internet from a government project into something of value to both the academic and business community, Stephen Wolff is one of the many fathers of the internet. During the 6th World Internet Conference, CGTN's Xu Mengqi caught up with Dr. Wolff for his take on the internet's development in the world and China.

In Wolff's opinion, the development of social networks over the past few decades has greatly exceeded people's expectations, and in terms of the future of the internet, artificial intelligence is just beginning to show its capabilities.