Has the foreign press been fair on China's poverty alleviation?
The point with Liu Xin 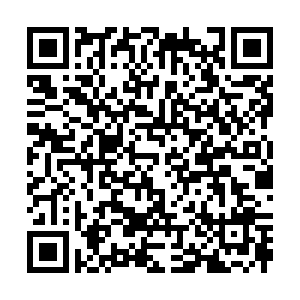 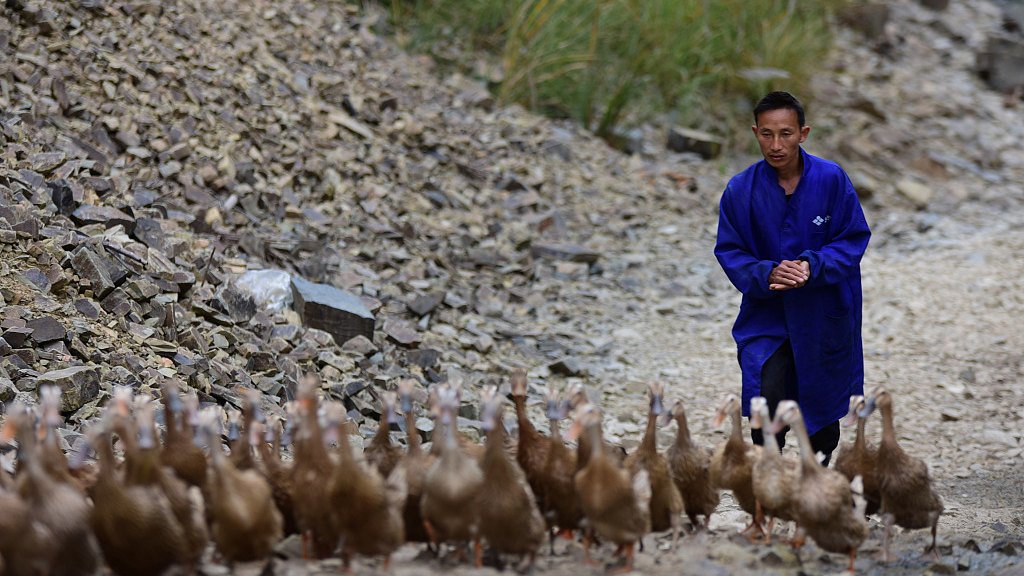 October 17 was China's Poverty Relief Day, an apt time to reflect on the country's poverty reduction achievements. Since 1949, when the People's Republic of China was founded, over 850 million Chinese people have been lifted out of poverty, accounting for 70 percent of the global poverty reduction. China was also the first to reach the UN's Millennium Development Goals in this area. The pace has also picked up over recent years, with over 18 million lifted out of poverty in 2018, compared with around 13 million and 12 million in 2017 and 2016, respectively.

Though rapid and continued development is obvious, the international media often question the credibility and sustainability of China's poverty reduction. It is, however, a positive sign that foreign journalists are beginning to recognize and report this noteworthy story. "It's admirable that, at last, the story is getting out. It's only recently that I have seen people point out that in terms of world poverty alleviation, China is responsible for 70 percent," said David Moser, associate dean of the Yenching Academy at Peking University.

Despite China's accomplishments, the foreign press often critiques the progress robustly, as they fail to grasp the big picture when it comes to reporting China.

Atul Aneja, the associate editor of The Hindu, agrees. "I think there is a problem here, not with the honesty with which the subject is being viewed but that they're looking at it from the outside. If you step into Chinese shoes and look at it from the inside, the picture will be very different," he said. 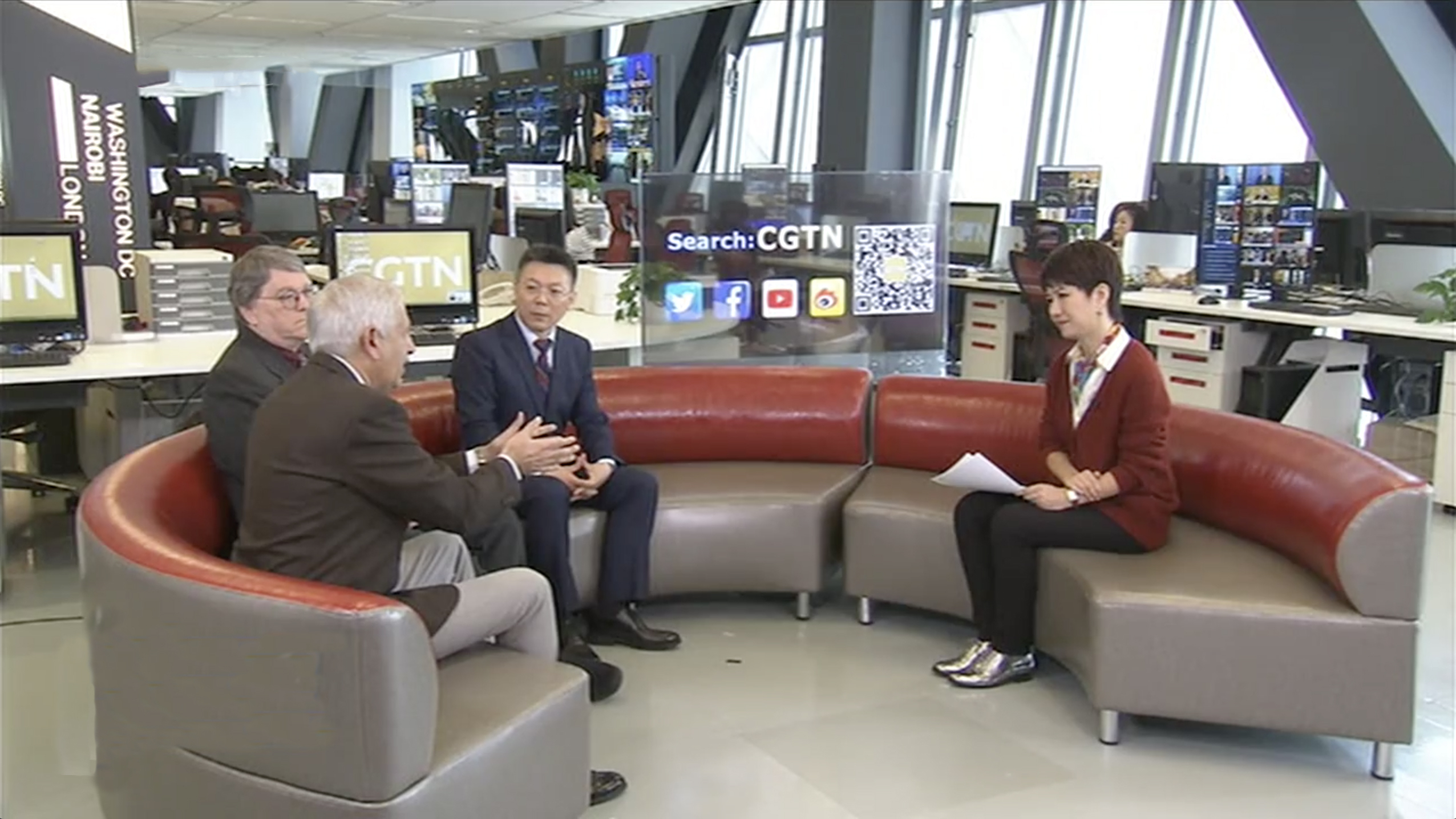 Sustainability is one of the main areas where China's poverty reduction scheme and development is questioned by the international media. But with continued growth outstripping that of major economies, there is little reason to believe that China won't be able to maintain and sustain its economic and social transformation. "I do think by and large it's a sustainable model," said Aneja.

Xu Qinduo, a senior fellow at the Pangoal Institution, shared his personal experience of growing up in China and his thoughts on why the foreign press get it wrong on China's poverty reduction.

"I was a boy in the 1970s, and I still remember when I was hungry," he said. "I didn't have enough to eat, and now life is completely different. So, I would ask them why are you always trying to cast a successful story in a negative light?"

All in all, the Western media needs to adjust their polarized, isolated and narrow ideological views on China. As David Moser said, most Americans don't watch foreign media at all, so they only get one side of the story. Now it's time for them to open up to other media.

After all, globalization is the unstoppable trend for a shared community of humankind, and media practitioners should always make their conclusions based on all-around information.

"The Point with Liu Xin" is one of the main current affairs programs on CGTN. The 30-minute program comments on global news through Liu Xin's very own unique perspective. With two decades of experience as a news anchor and overseas correspondent, Liu Xin has an engaging and personal style. "The Point with Liu Xin" connects world audience through social media, enhancing their participation as well as offering a comprehensive perspective on world events.