How to understand the rational voice of the U.S. military to China?
Li Zheng 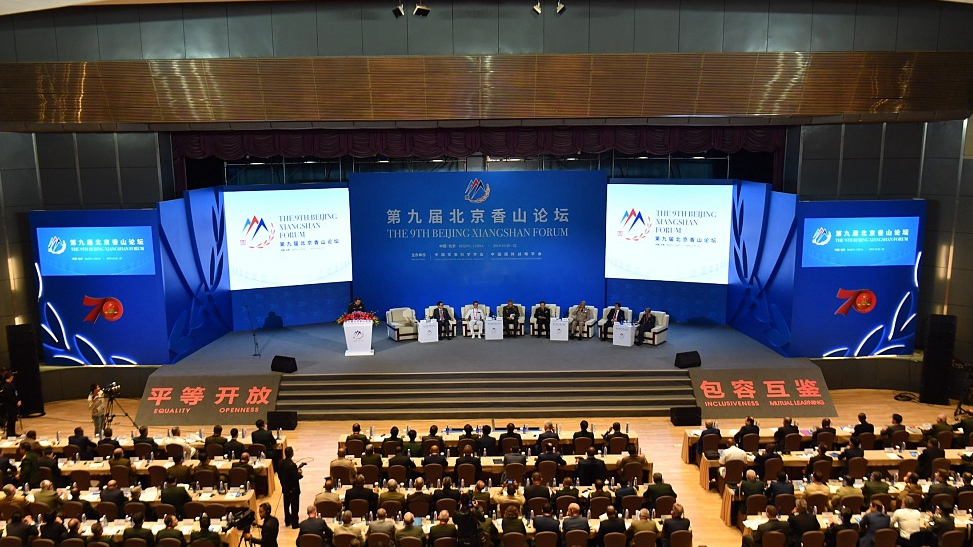 The 9th Beijing Xiangshan Forum was held in Beijing from October 20 to 22. /VCG Photo

The 9th Beijing Xiangshan Forum was held in Beijing from October 20 to 22. /VCG Photo

The 9th Beijing Xiangshan Forum was held in Beijing from October 20 to 22, during which China-U.S. relationship was one of the important topics. The U.S. military sent newly appointed Deputy Assistant Secretary of Defense Chad Sbragia to participate in the forum. In his speech, Sbragia stated that the U.S. does not seek to decouple from China, nor does it require any country to choose a side station. Some media described his speech as the most moderate from one of the U.S. officials to China since the trade war.

Sbragia is the Department of Defense's first Deputy Assistant Secretary of Defense for China. The main purpose of the new post is to strengthen the understanding of China's military capacity building and military policy, as well as to promote Sino-U.S. mil to mil relations. The duties of this position reflect the two sides of the U.S. military policy on China, combined observing on China's military threats and also the need for military exchanges and strategic mutual trust.

In fact, in the Trump administration, the U.S. military has been more rational in China's policy than the U.S. Department of State and Commerce. Former Defense Secretary Mattis said that China did not necessarily become the main threat to the U.S., and the two countries could find a way to cooperate.

The National Defense Strategy and the Department of Defense's Indo-Pacific Strategy also emphasized the importance of the mil to mil relations. How can we understand the rational voice of the U.S. military to China? 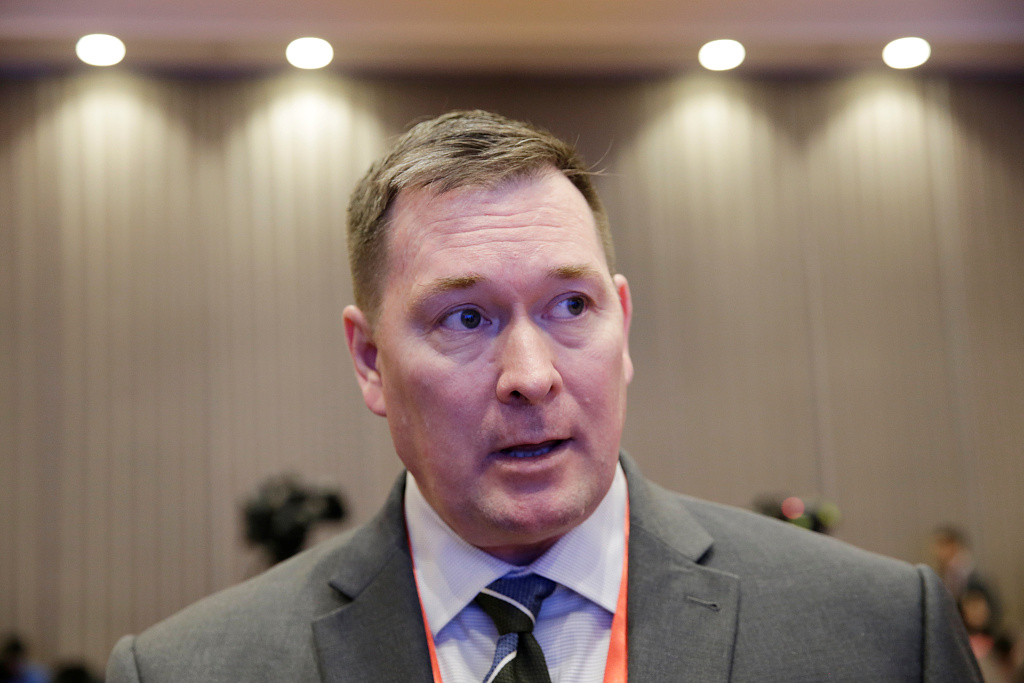 Second, both China and the U.S. hope to maintain global peace. They do not want the competition between the two countries to evolve into a global arms race. The Xiangshan Forum is a multilateral military diplomacy platform for China to promote international peace. The purpose of this platform is to enhance military exchanges among countries, increase mutual understanding, and reduce the possibility of misjudgment. The participation of the U.S. high-level delegation in this forum demonstrates its support for such efforts. The U.S. still hopes to strengthen mil to mil relations through various channels.

Finally, Sino-U.S. relations still have opportunities for re-improvement. The trade war has brought China and the U.S. into a state of crisis and release too many negative signals that cause public concern. The state of crisis has exacerbated the misunderstanding of China by the United States and concealed the positive aspects of the bilateral relations. Except for a few politicians who have biased views on China, most American elites oppose the abandonment of engagement policies and oppose decoupling as a policy option for Sino-U.S. relations.