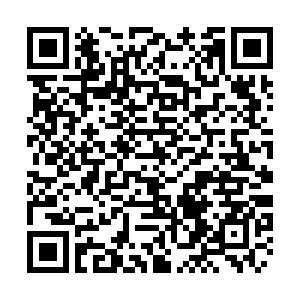 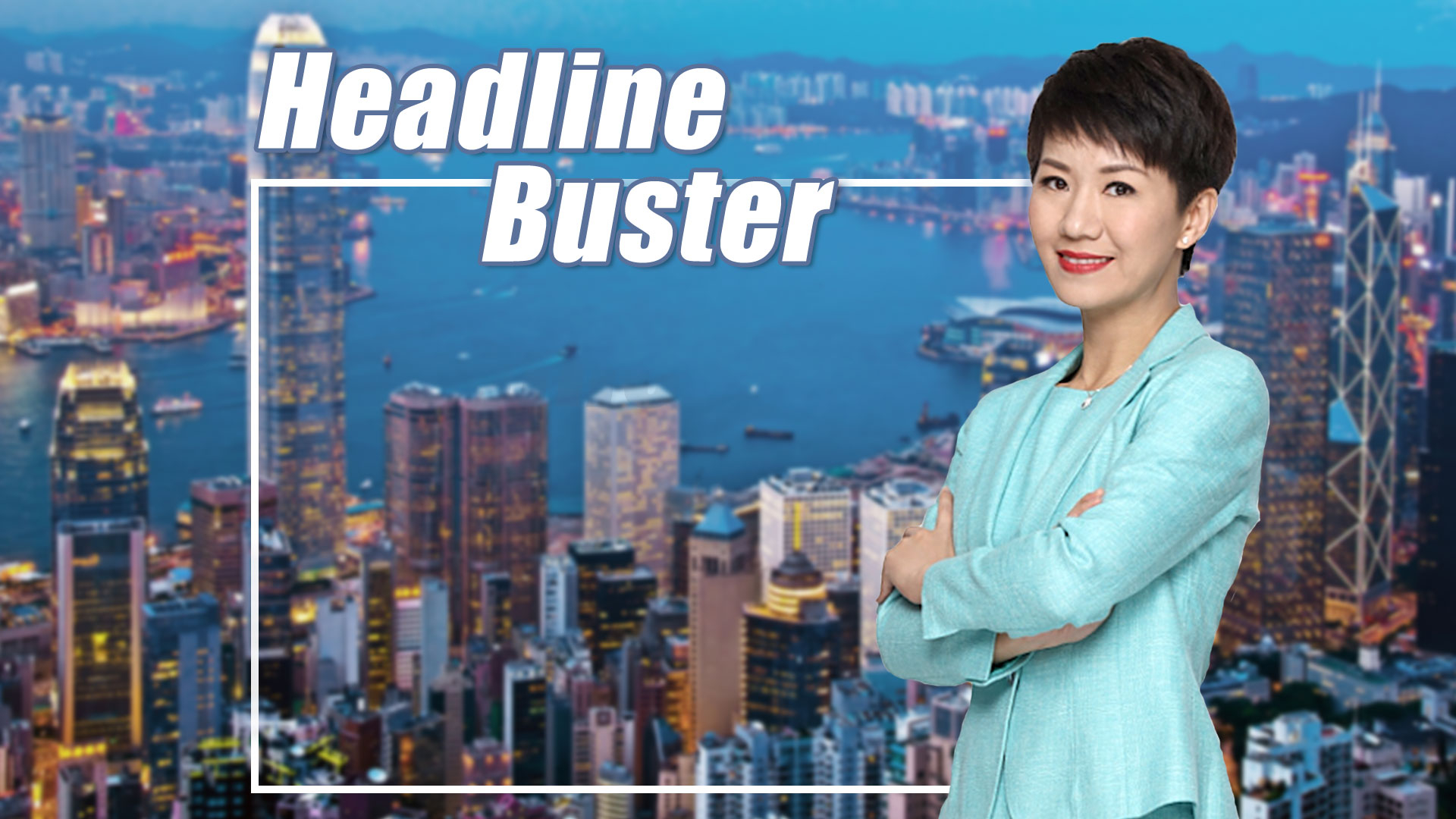 As China interacts ever more intensively with the outside world, the foreign press reports on China issues with increasingly critical skepticism. This week on "Headline Buster," we look through and dissect the BBC's selective coverage of the Hong Kong protests, asking if they are truly fulfilling their principles of "serving all audiences' through "impartial and high-quality" journalism.

You'll also have the chance to interact with CGTN's Liu Xin and our special guests, in real-time, and have your comments shown on-screen. Send your thoughts and observations to the official CGTN accounts on Twitter, Facebook, Youtube, and Weibo.