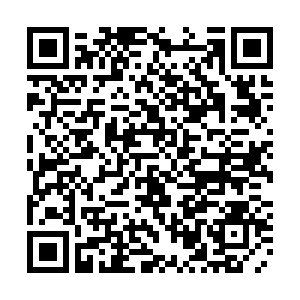 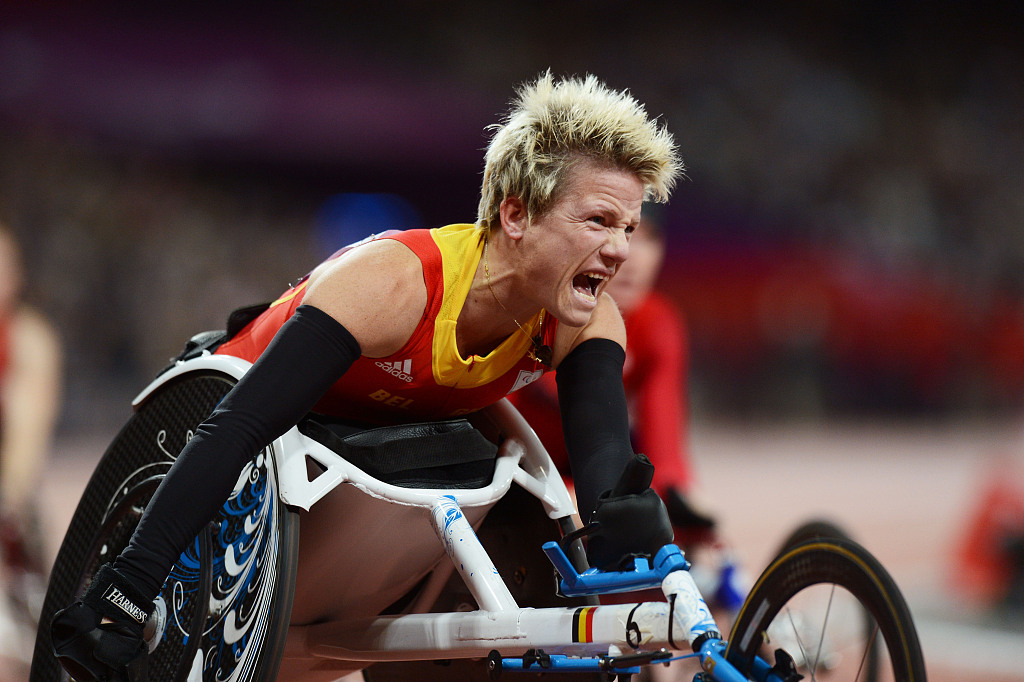 Belgian Paralympian Marieke Vervoort, the 100m champion from the 2012 London Games, has died by euthanasia at the age of 40, Belgian media reported on Tuesday.

Euthanasia is legal in Belgium and the spiky haired athlete announced her intentions after the Rio Games in 2016 to follow that path if her degenerative condition worsened her suffering.

(Cover: Marieke Vervoort of Belgium celebrates as she wins gold in the Women's 100m T52 Final on day 7 of the London 2012 Paralympic Games at Olympic Stadium in London, England, September 5, 2012. /VCG Photo)