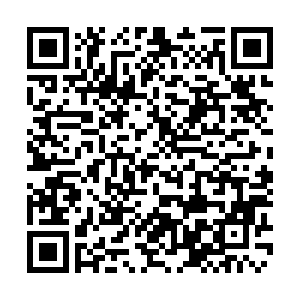 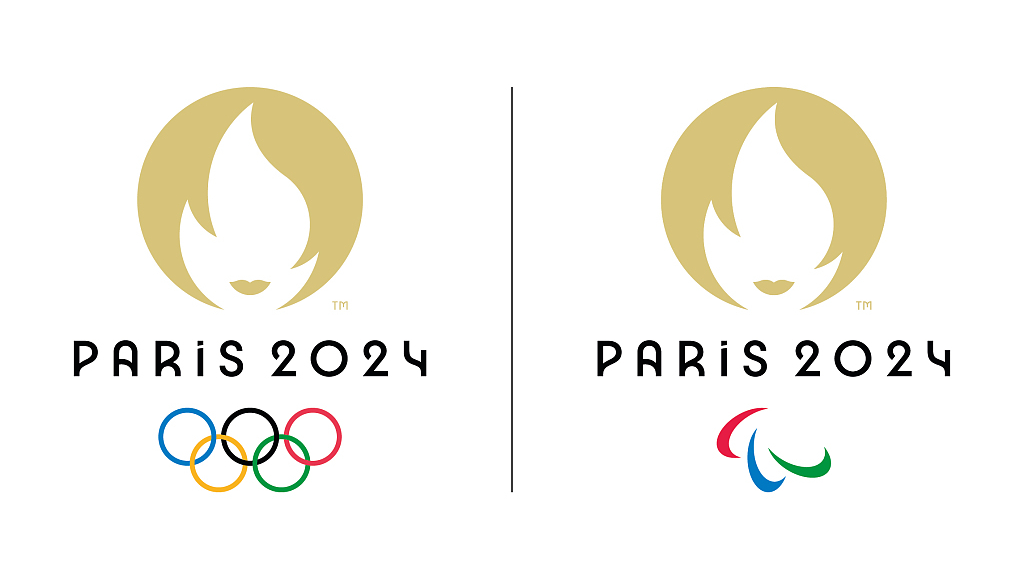 The Organizing Committee for the Olympic and Paralymic Games Paris 2024 has unveiled its new emblem on Monday night.

The new design brings together three iconic symbols connected to sport, the Games and France – the gold medal, the Olympic and Paralympic flames, and Marianne.

In a press release, the Paris 2024 Organizing Committee introduced the emblem: "The medal, a symbol of sport. In adopting the shape and the color of the most precious form of sporting recognition of them all, the emblem expresses one of sport's core values: Striving for excellence.

"The medal pays tribute to Olympic and Paralympic athletes, the heroes of the Games. It also recognizes everyone who gives their very best through sport and seeks to bring out the very best in others.

"That desire to strive for excellence also informs every step in the organization of the Paris 2024 Games, to ensure that the pledges made can be fulfilled: To create a different, grounded, sustainable and inclusive Games.

"The flame, an icon of the Olympic and Paralympic Movement. Handed over from Games to Games, the flame links nations and generations. We will light it on 26 July 2024 to mark the start of an extraordinary celebration.

"And Marianne, the image of France. With its feminine features, the Paris 2024 emblem pays homage to one of our country's symbols. Marianne embodies the revolutionary spirit that infuses these Games. 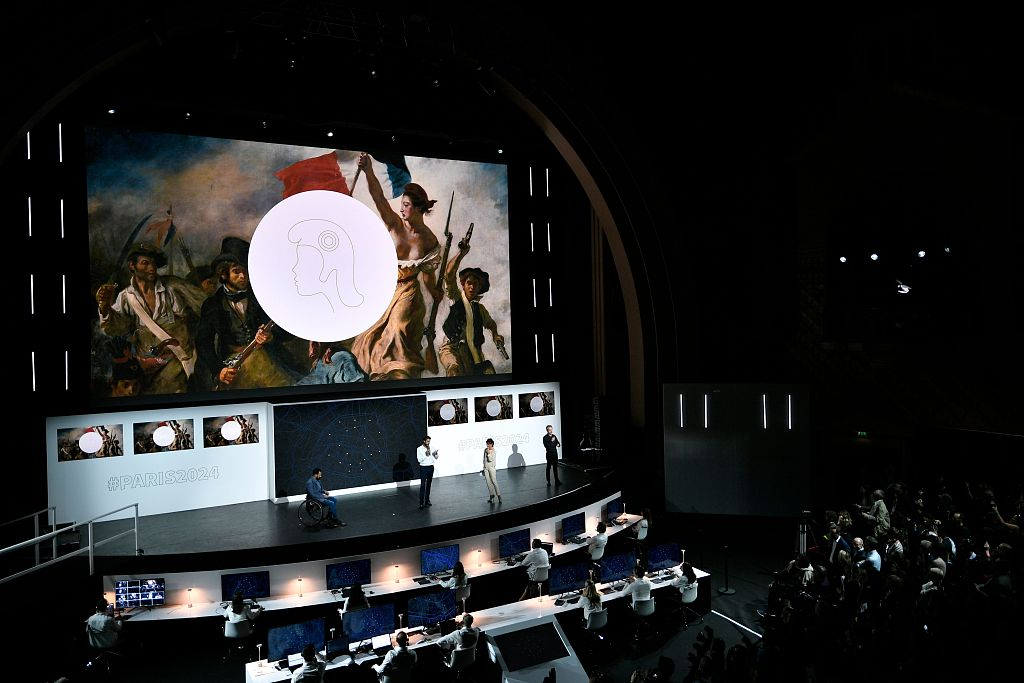 "She encapsulates the generosity, boldness and creativity that inspires the Paris 2024 Games, as illustrated by the decision to propose breaking as an additional sport or the desire to bring the events out of conventional stadiums and stage them in the heart of the city. Her face is also a nod to history and female athletes, who were first allowed to compete in the Olympics at the 1900 Games in Paris."

IOC Coordination Commission Chair for Paris 2024, Pierre-Olivier Beckers-Vieujant, said: "I congratulate Paris 2024 on the launch of their new emblem. It perfectly reflects their vision and desire to put people at the heart of the Olympic Games Paris 2024."

"The combination of the gold medal, the Olympic flame and Marianne brings together the values, history and French touch that will make these Olympic Games truly special. I believe that this innovative design will be quickly recognized around the world and be a wonderful calling card for the Olympic Games Paris 2024," he added.