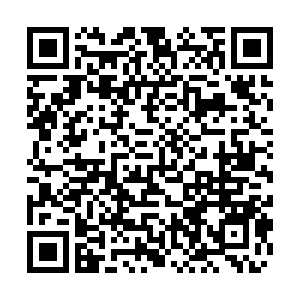 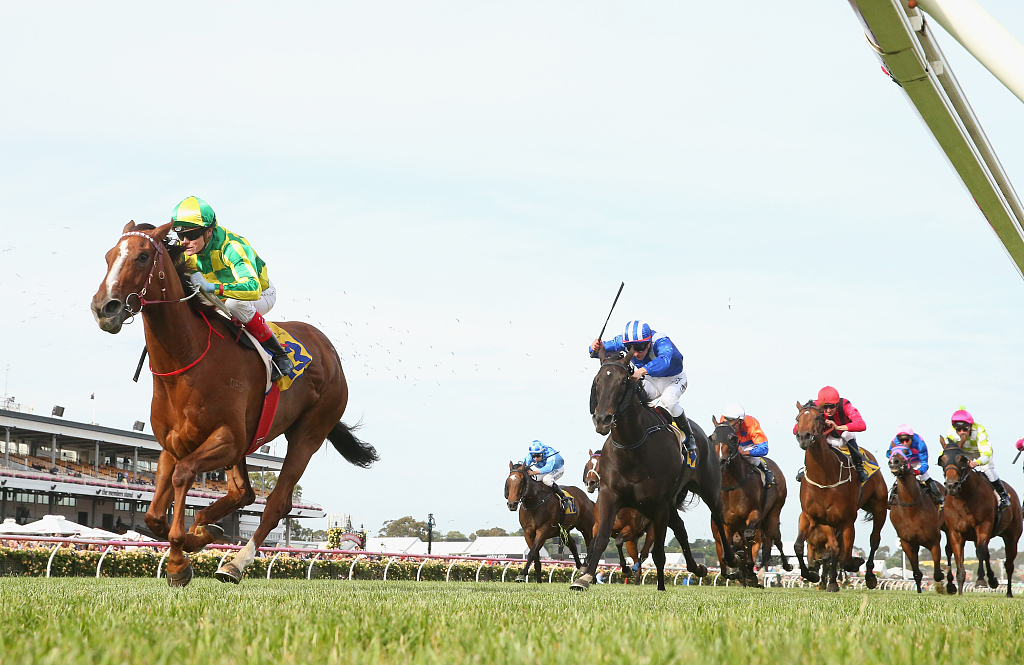 The secret and "industrial scale" killing of retired Australian racehorses will be examined in a government inquiry, officials said Tuesday, after an outcry over alleged animal cruelty.

While the slaughter of racehorses is not illegal in Australia, an investigation by national broadcaster ABC last week found the practice was far more widespread than acknowledged.

Meat from prize-winning horses had been shipped abroad for human consumption and pet food, according to the report, which came just weeks ahead of the prestigious Melbourne Cup turf race.

"This was deeply disturbing, horrendous footage," she told Queensland's parliament.

"I want to make sure that we leave no stone unturned and ensure we do everything possible to stamp out animal cruelty."

The racing industry insists that less than one percent of retired racehorses end up in an abattoir or knackery, with some states, including New South Wales, requiring they be rehomed.

But the ABC claimed that about 4,000 horses "disappeared" each year.

It said it had forensically cross-matched horses slaughtered at the Queensland facility, using microchips and brandings, to the industry's official record of thoroughbreds.

Racing industry figures have widely condemned the alleged mistreatment of the animals and called for reforms.

The Queensland Racing Integrity Commission, a watchdog tasked with safeguarding the welfare of racing animals, will oversee the probe.

It is expected to report its findings in early 2020.