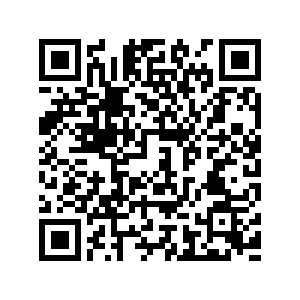 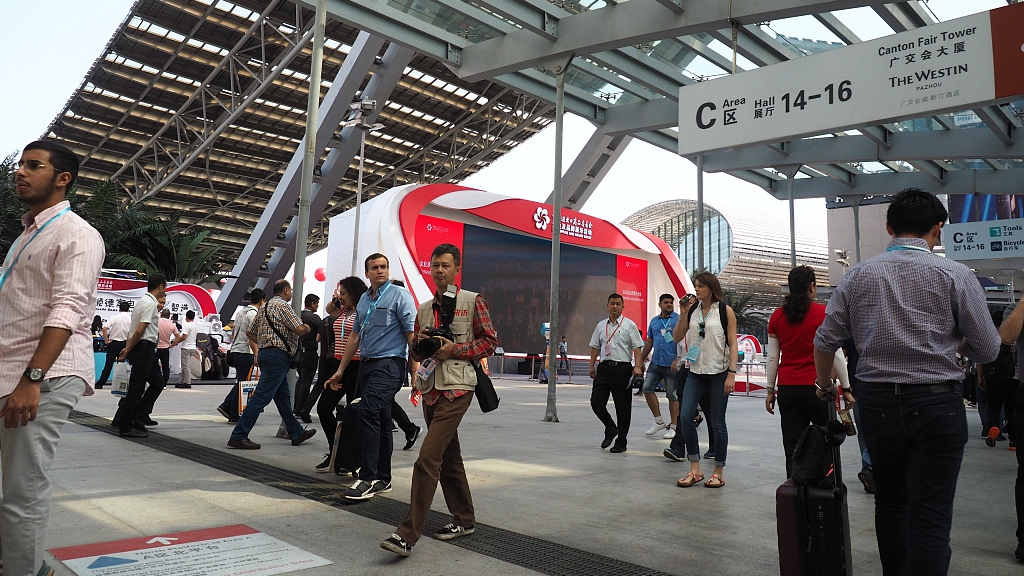 Editor's note: Yao Yang is a professor at the National School of Development and China Center for Economic Research at Peking University. The article reflects the author's opinions, and not necessarily the views of CGTN.

This year's Nobel Memorial Prize in Economic Sciences recognizes Abhijit Banerjee, Esther Duflo, and Michael Kremer for their work using randomized controlled trials (RCTs) in developmental studies. This year's selection has elicited a broad array of reactions from around the world, not least because RCTs are a source of controversy among academic economists. To many in China, the Nobel Committee seems once again to have missed the Chinese development experience, which, after all, had nothing to do with RCTs.

To be sure, some of this criticism amounts to sour grapes. The Nobel Prize has been awarded to only three Chinese nationals – for literature, medicine, and peace – since its inception. Nonetheless, China's economic history offers important lessons that today's RCT-driven approach to development research has missed. Researchers in the field seem to have forgotten the wisdom imparted by the classical development economists of the 1950s: Economic development is about taking the difficult but necessary steps to achieve sustained growth.

For example, increasing domestic savings is very difficult, but imperative. Classical development economists such as Pei-Kang Chang, Roy F. Harrod, Evsey Domar, and Robert Solow saw that savings are essential for jump-starting economic growth in a poor country. Their central insight was mostly intuitive: Even subsistence farmers know that improving one's life in the future requires saving some money in the present, in order to purchase another piece of land or better equipment with which to improve one's current plot.

But in the 1970s, savings from oil-rich countries and Japan flooded global financial markets, and gave rise to a new idea. Henceforth, it was assumed that developing countries could simply rely on international borrowing to accumulate domestic capital. Despite the severe losses suffered by the heaviest borrowers, particularly in Latin America, this idea has lingered on.

Yet for its part, China launched an effort to accumulate capital through domestic savings starting in the early 1950s. Despite being one of the world's poorest countries, China's national saving rate never fell below 20 percent of GDP before 1978. And after that, its national savings rate increased in most of the years leading up to 2008, reaching a peak of 52 percent of GDP in that year.

For a country to make full use of domestic savings, it must develop its own manufacturing capacity. As Lee Kuan Yew, Singapore's founding leader, famously observed: "No country has become a major economy without becoming an industrial power." But building manufacturing capacity is hard: It often requires a country to start with "dirty jobs," while encouraging tireless entrepreneurship. 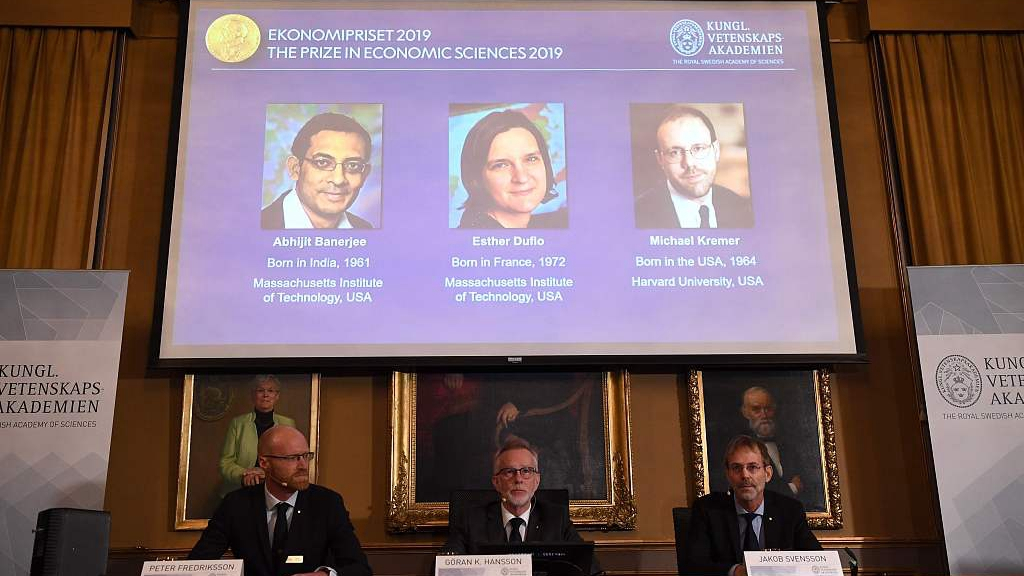 China has done both. It began with labor-intensive exports, and gradually developed the most complete production network in the world; and it now ranks among the countries with the largest number of entrepreneurs globally. Yet, since the 1990s, very few development economists have studied how countries can industrialize and produce their own entrepreneurs.

Likewise, today's development economics has largely missed how society-wide coordination can capture scale economies of production over time. While classical economists such as Paul Rosenstein-Rodan, Albert O. Hirschman, and Alexander Gerschenkron had systematic and convincing theories to explain the mechanism, the prevailing neoclassical Arrow-Debreu model cannot account for increasing returns.

Practically speaking, economic coordination tends to require government action. When the four East Asian Tigers (Hong Kong, Singapore, South Korea, and Taiwan) attracted worldwide attention in the late 1980s, their rapid growth invited a lively debate about the proper role of government in economic development, giving rise to the notion of a "developmental state." But the 1997 Asian financial crisis raised serious doubts about the Asian model, and development economics has since reverted to the neoclassical paradigm.

In China's case, government has played an obvious role, but it should not be credited with all of the country's success. Government intervention has proved most effective when it has mirrored that of other East Asian economies: Helping with the accumulation of production capacity and providing coordination when needed. It is unfortunate that China's economic success is so often viewed as a harbinger of an entirely new development approach: "state capitalism."

In any case, there is much that RCTs and contemporary development economics have missed. Experiments might help policymakers improve existing welfare programs or lay the foundation for new ones, but they cannot tell a poor country how to achieve sustained growth. As the old Chinese saying goes, "Giving people fishing nets is better than giving them fish."

There is no secret to China's economic success. It has simply followed the advice of classical economists, taking the difficult steps that are necessary for progress over the long term. One doesn't need an experiment to identify those steps; they are the same for all developing economies, and they have been known for decades.