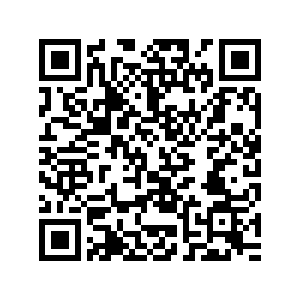 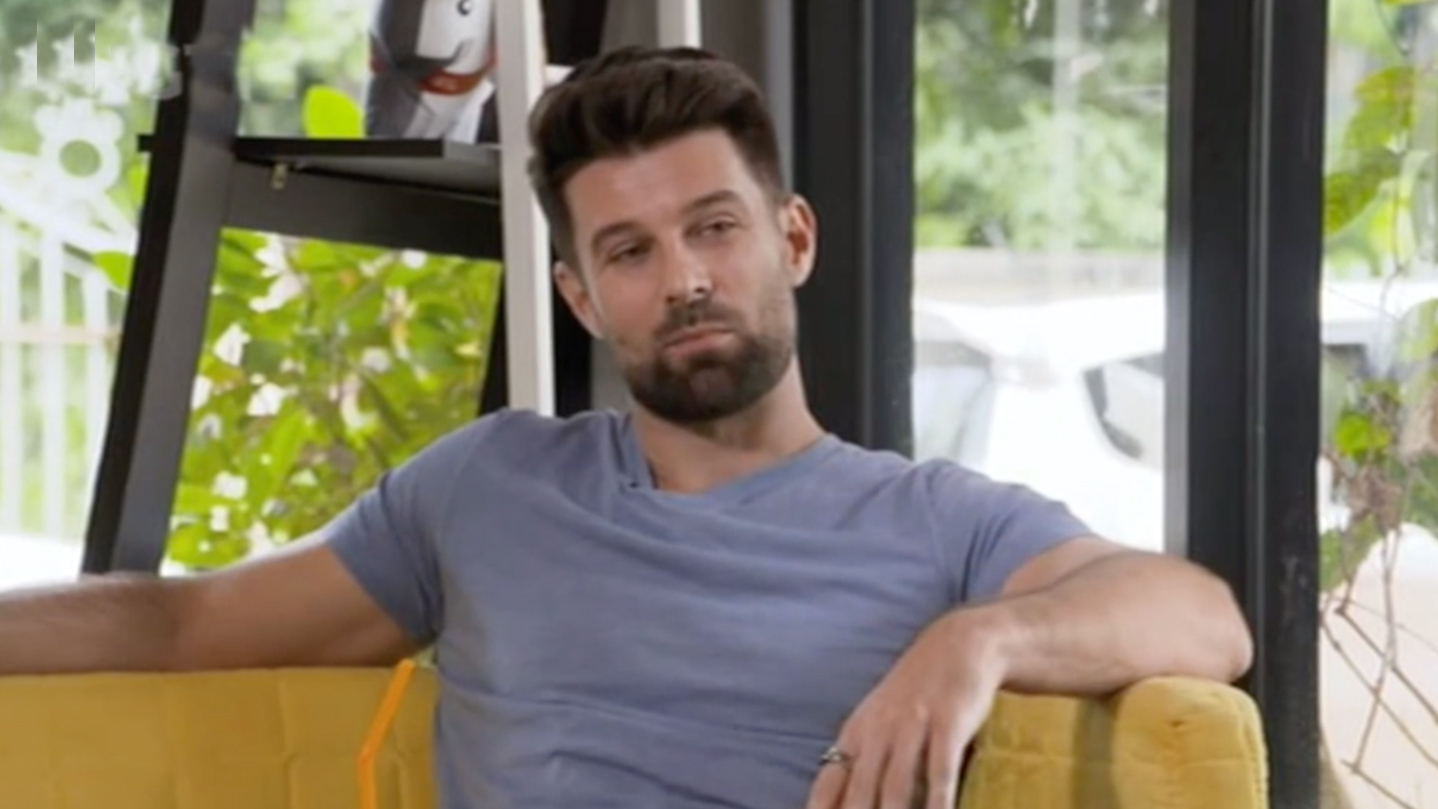 It seems like an ideal life for those largely confined to air-conditioned offices or other uninspiring work environments as they clock away their nine-to-five work days as if on autopilot. A month in Columbia and then two months in Romania. Or perhaps a few months in Chiang Mai, Thailand? Then back to England, just in time for the brilliant blue skies of summer.

That has been Chris Murray's life on repeat for the past three years. He is part of the growing global community of digital nomads – a location-independent workforce for whom work and travel are no longer mutually exclusive. 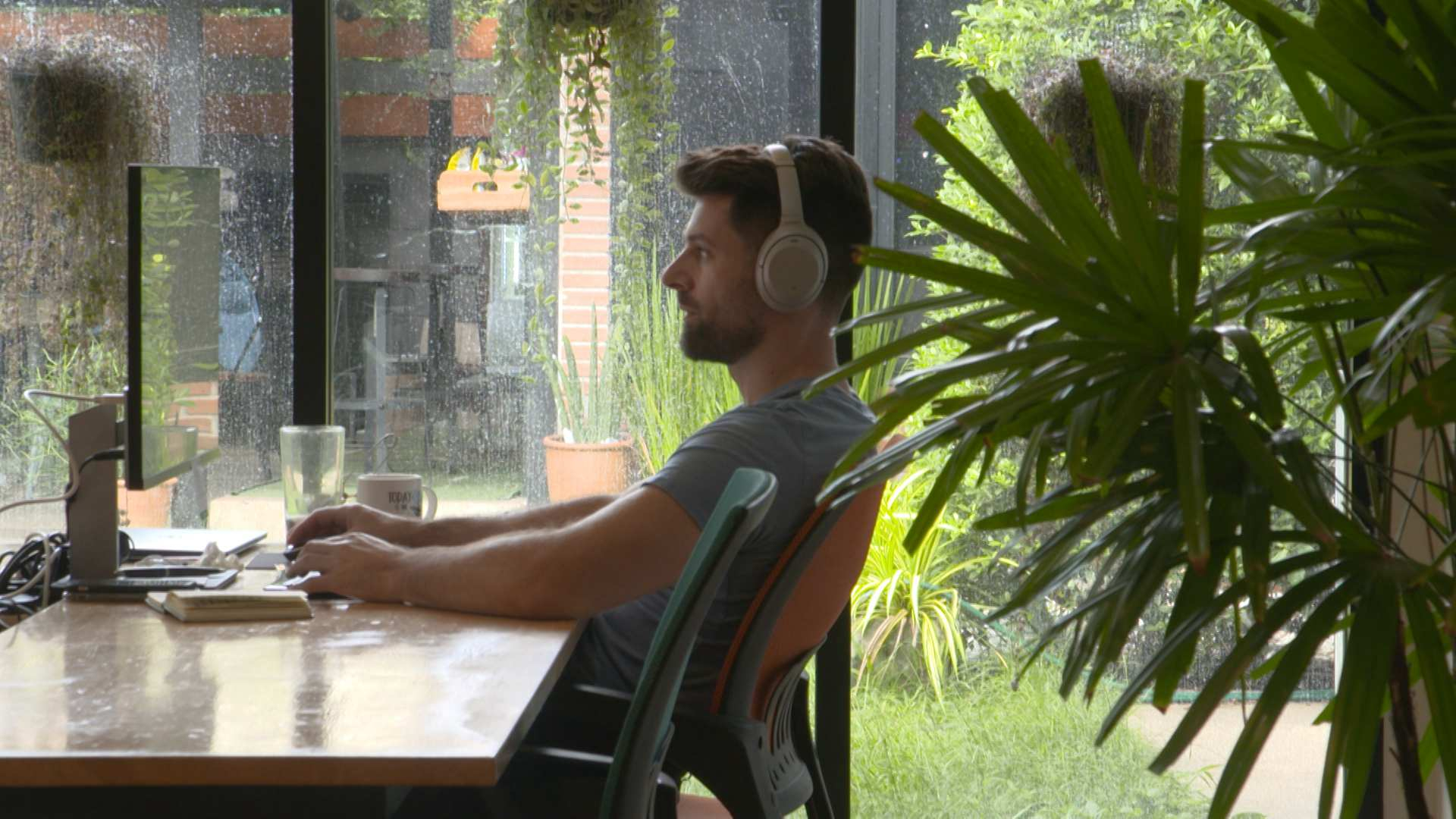 Chris Murray from England has been living the digital nomad lifestyle for more than three years. /CGTN Photo

Chris Murray from England has been living the digital nomad lifestyle for more than three years. /CGTN Photo

Murray started his company selling auto parts 16 years ago. Like many other businesses, he moved online. It would also be a move that would change the way he lived his life. "I realized I was living in sort of self imposed prison where my office was my home," he said, "I saw I was spending so much each month and not leaving home working on a computer and I thought well, why don't I do it from somewhere nicer."

And so began his nomadic life. The idea is simple: Travel and see as much as WiFi allows. At the moment, his "office" is Chiang Mai, Thailand – a city with perhaps the most concentrated nomad population in the world. Tens of thousands flock to this city with a few thousand dollars and dreams of making it big, or at least keeping the travel-work lifestyle going as long as possible. 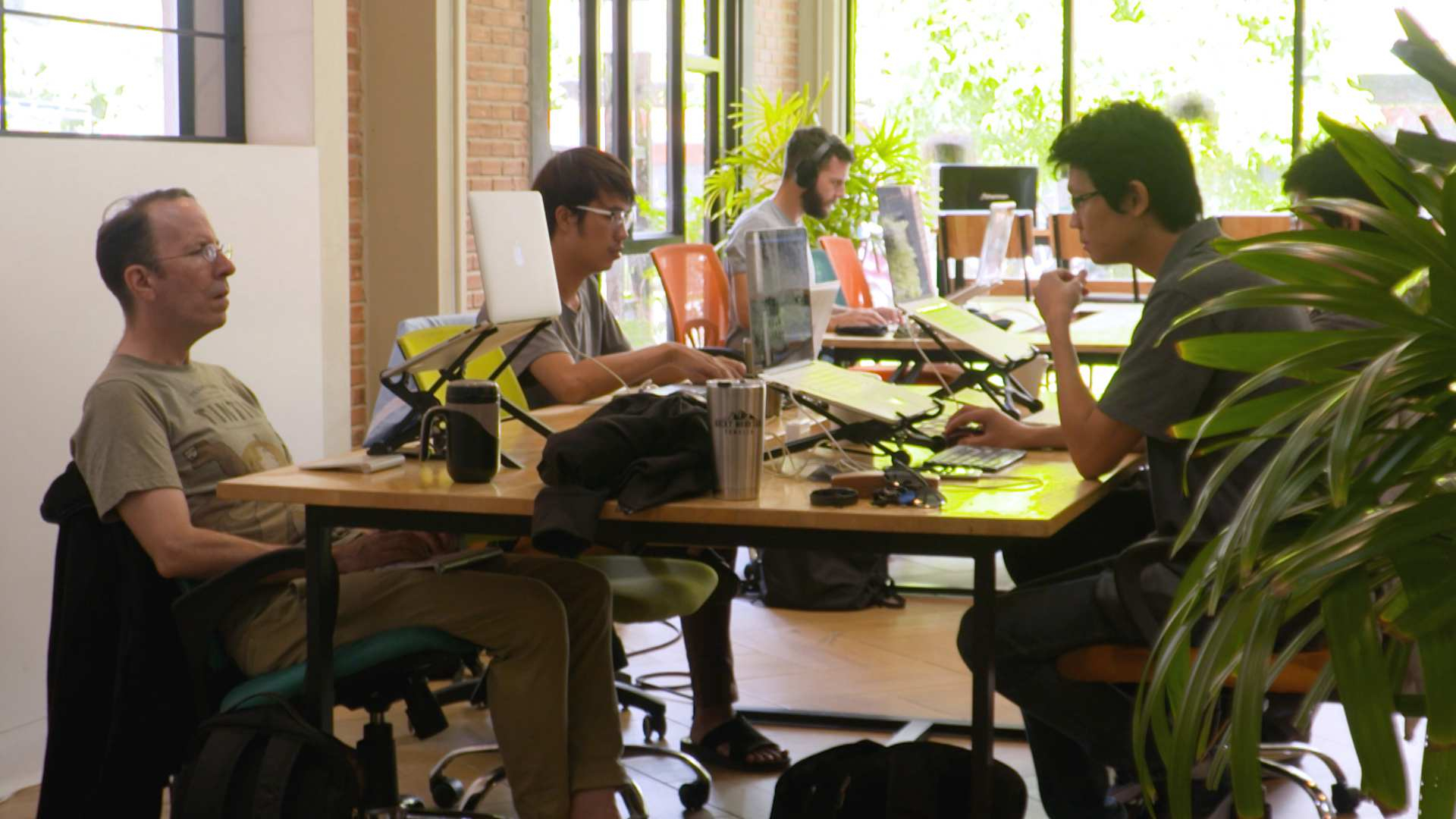 The market for co-working space in Thailand has exploded, estimated to have increased by 25 percent last year alone. /CGTN Photo

The market for co-working space in Thailand has exploded, estimated to have increased by 25 percent last year alone. /CGTN Photo

Chiang Mai was once an idyllic, peaceful city, but in the past decade, digital nomads have helped shaped this city's economy and transformed it into a modern, urban hub for digitally savvy millennials with all the essential ingredients that a digital nomad desires: High quality living at a low cost, high speed internet and a community of other nomads to network with. Nomad workshops, nomad conferences, seminars, meet-ups, co-working spaces, Chiang Mai has virtually become the perfect city for the nomad tribes. 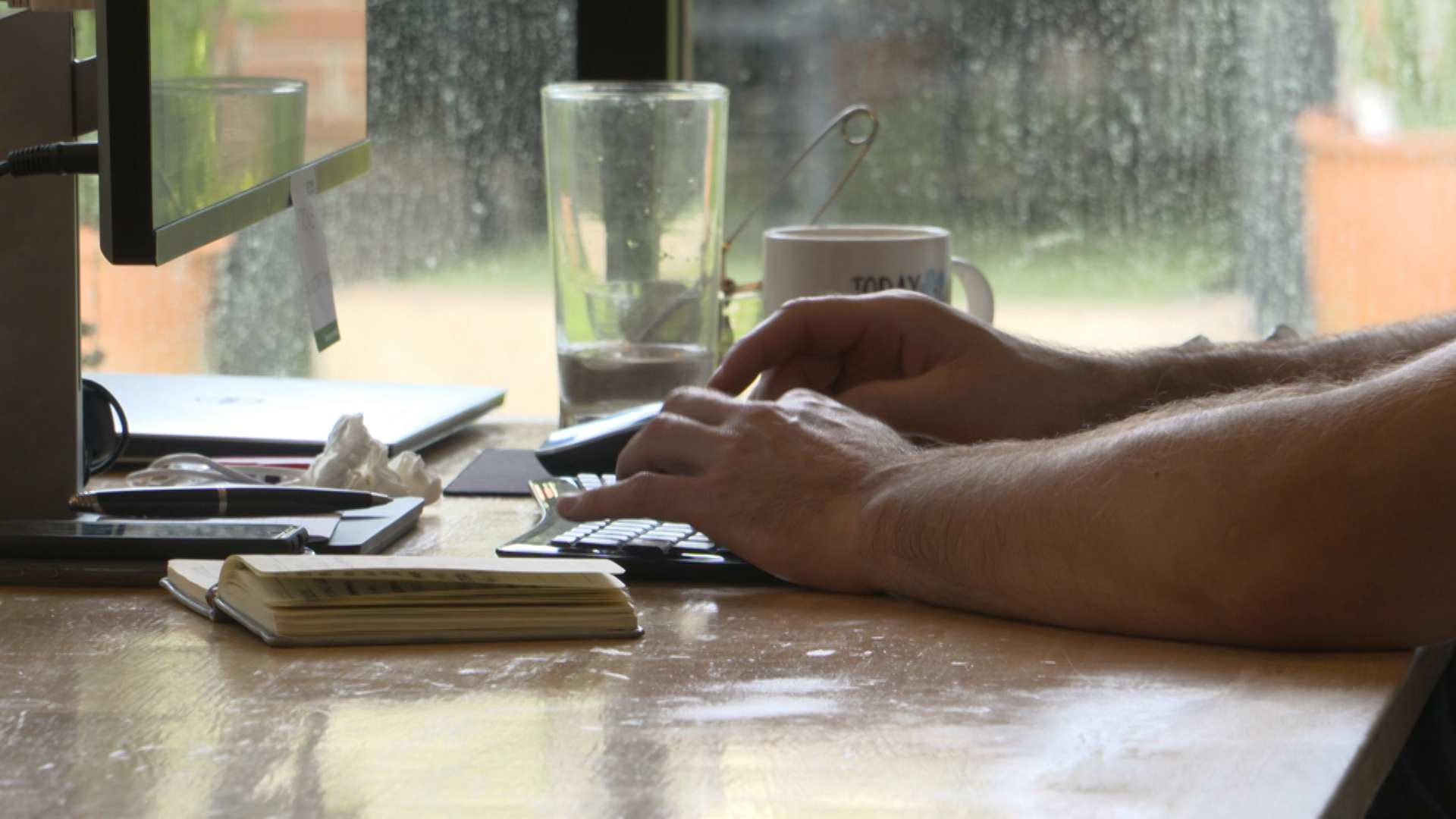 Digital Nomads: A community made up of mostly freelancers, entrepreneurs and corporate remote workers with traditional jobs, most of whom are millennials, with the desire to emancipate themselves from the constraints of modern life. /CGTN Photo

Digital Nomads: A community made up of mostly freelancers, entrepreneurs and corporate remote workers with traditional jobs, most of whom are millennials, with the desire to emancipate themselves from the constraints of modern life. /CGTN Photo

The number of digital nomads in the world today is hard to ascertain: there is some overlap with groups such as remote workers, long-term travelers and expatriate online workers. By next year, the global workforce will consist of mostly millennials with estimates that by 2035, there may be as many as one billion digital nomads globally.

But the freedom to move around is often hindered by visa restrictions as most currently operate in a legal grey area regarding their immigration status in Thailand. And while nomads have embraced Thailand as an ideal location, the country still isn't sure what to make of them.

Dr. Kasemsak Uthaichana, deputy director of Science and Technology Park at Chiang Mai University said: "The government is trying to work with the digital nomad people to make it easier for them to get the visa for the first year or two and after that they can see if they want to set up some sort of permanent residence in Thailand."

But for Murray and other digital nomads like him, anything "permanent" seems to be the very thing that they try so hard to escape. "It is quite strange, toward the end of a trip, usually what prompted me to leave was I sense of I wanted to cash in the achievement and hit the reset button."