Doing business in China is getting easier
Chen Jiahe 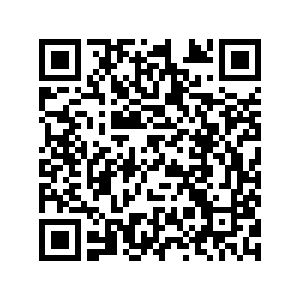 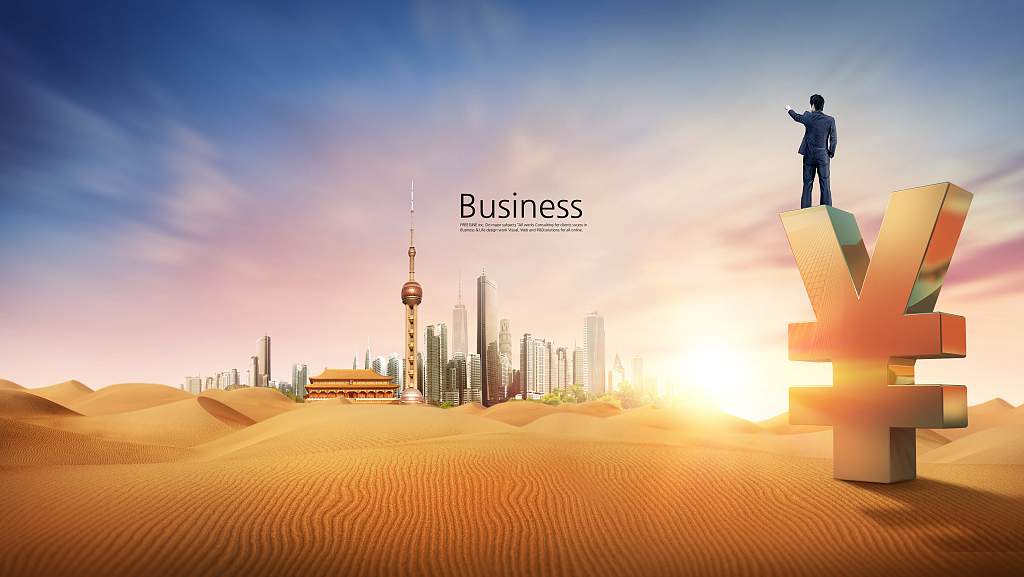 Doing business in China is getting much easier. /VCG Photo

Doing business in China is getting much easier. /VCG Photo

The State Council has just released a regulation on optimizing the business environment on October 23, which will become effective from January 1, 2020.

Only before China started its marketization merely four decades ago, the whole country's system, including its legal framework, its bureaucratic departments, etc., were not really designed for a market-oriented economy. A large marketization reform that concerned over a billion people was started in 1978 and it took almost four decades for the economy to develop to a level that today even the world's largest economy feels being challenged.

This economic reform includes not only the reform of the macro design of the country, such as whether a market system should be the priority of development, but it also includes many micro, tiny, little adjustments of the system that are encountered by businessmen and women every single day. It is these adjustments that make the business activities much easier in China.
As for this feeling, one of my experiences may serve the best to illustrate this. 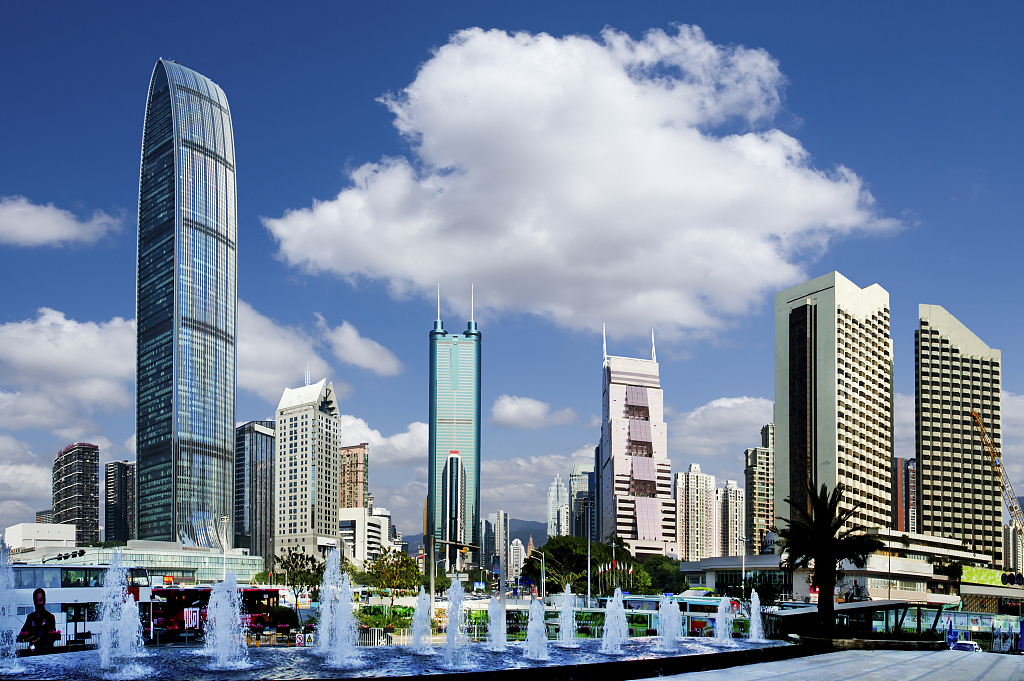 In 2018, I met a friend in Shenzhen, who is a property developer. He told me now the government's approval procedure for developing a property has gotten much easier than before.

In the old days, he said that the decision could only be decided by a single person belonging to the relevant authorities, which means the result might be full of uncertainties and personal preference. Meanwhile, the standards of approval were not clarified. Therefore, one's personal relationship with the person in charge mattered a lot, which as my friend blamed, could easily lead to corruption.

But now the procedure is standardized so that one doesn't have to care too much about one's personal relationship with the approver. Everything must be formally put into the computer and every step of the procedure has a fixed time which means the approvers cannot delay it as they like.

Similarly, if the application is rejected, it must be provided with solid and clear reasons which should also be recorded in the system and will be checked by senior officials. "Now you don't even have to figure out who is the approver, while in the old days the case would be rather different," my friend told me.

The improvement of business environment does not only happen in areas related to the anti-corruption and government, but also in many other areas, such as the financial sector.

In the financial area, for many years, international investors were not allowed to move their capital freely across the border. Those who love the investment opportunities in China can only wait for the market to rise. However, in recent years, the development of financial schemes, such as the Shanghai and Hong Kong connection program, started to allow this free flow of capital. Now international capital contributes a large portion of the trading value in Shanghai and Shenzhen stock exchanges.

More investment opportunities can therefore be brought to those investors, from both within and outside the nation, who are positive about the Chinese economy and wish to put their bets in the Chinese market.