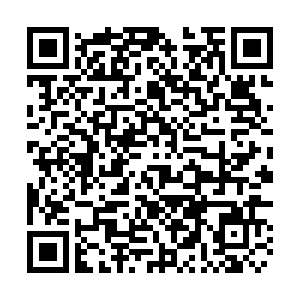 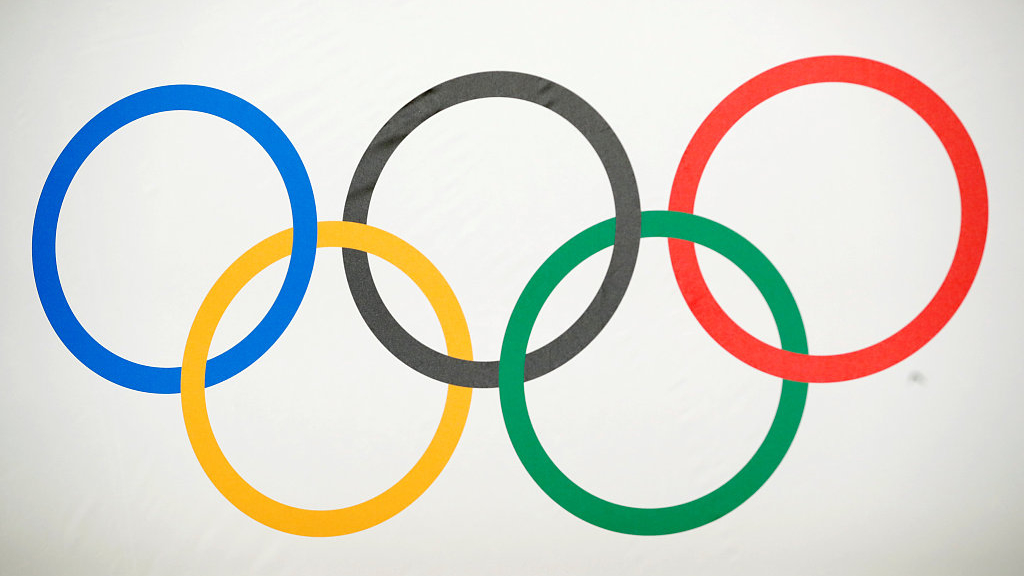 A historic document envisioning the creation of the modern Olympic Games will be auctioned in December in New York according to Sotheby's.

The British-founded American multinational corporation, headquartered in New York City, announced on Wednesday that the original 1892 manuscript laying out the premise of the modern Olympic Games will go under the hammer.

The "Father of modern Olympics," Pierre de Coubertin, outlined his vision to revive the ancient Greek athletic tradition in the form of a modern, international competition in the 14-page text. The French aristocrat and athletics advocate wrote the document as a speech in which he envisaged the Games' spirit of excellence, promotion of fair play and "personal as well as societal benefits."

The text was shown on Tuesday and Wednesday at Sotheby's in Los Angeles, its first-ever public display. 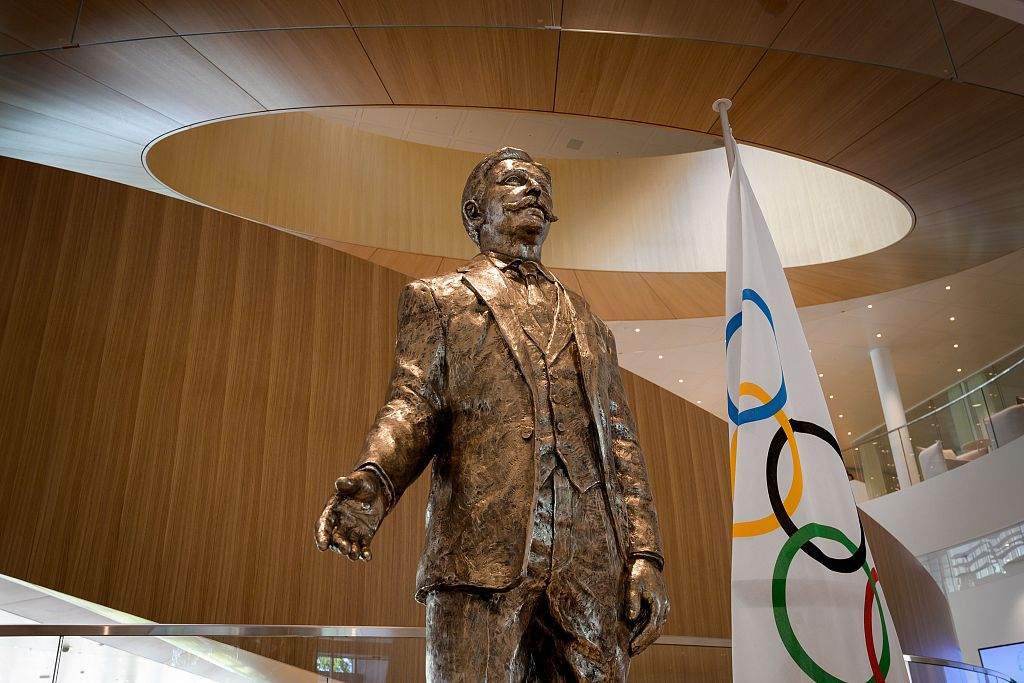 "The 14-page manuscript is the only known copy of the manifesto in existence," said the auction house in a statement. The document, with an estimated worth of 700,000 U.S. dollars to 1 million U.S. dollars, will hit the block as part of an auction of books and manuscripts on December 18.

Interestingly, the pioneering manuscript written in 1892, encapsulating Coubertin's thought and vision to launch the "Greatest Show on Earth," paved the way for the founding of the International Olympic Committee (IOC) two years later and subsequently, the first-ever modern Olympic Games were held in Athens in 1896.

"The manifesto boldly proclaims a wholly modern and progressive vision of humanity," said Richard Austin, head of Sotheby's Books and Manuscripts Department. "The timeless statement is one that continues to resonate today in its concept of unity," he added.